DISTANT-WATER FLEET:
The Control Yuan ordered the foreign and labor ministries, as well as the Fisheries Agency, to take corrective measures to protect fishers’ rights

Forced labor in Taiwan’s distant-water fishing fleet must be addressed, the Control Yuan said on Thursday, when it issued demands of government entities over the issue.

The US in a report on child and forced labor in September last year for the first time said that fish caught by Taiwanese-flagged vessels are products of forced labor.

“Crews on Taiwan-flagged vessels face confiscation of documents, long days with little rest, physical and verbal abuse, and lack of payment,” the US report said. 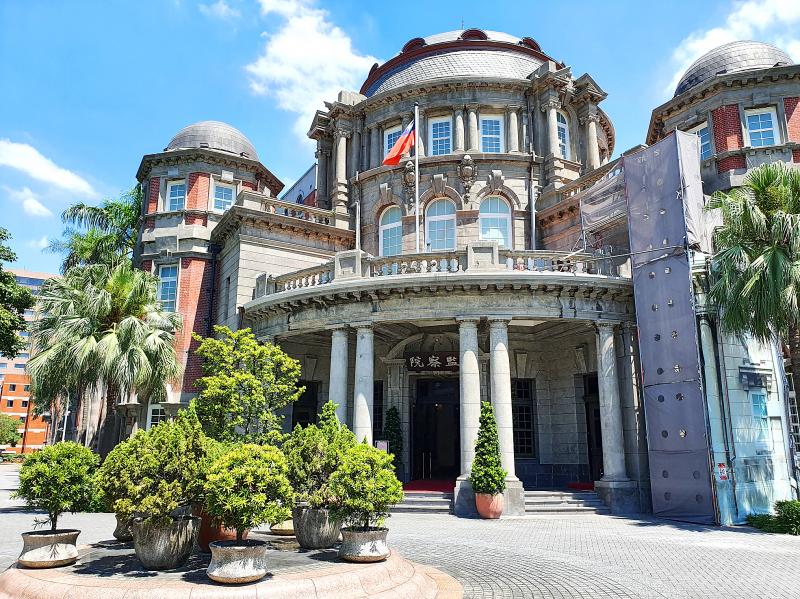 Control Yuan member Wang Yu-ling (王幼玲) said that the Ministry of Foreign Affairs, the Ministry of Labor and the Fisheries Agency have known about forced labor on the Taiwanese fleet since as early as 2019, when Greenpeace released a report on the issue.

The government bodies knew that Greenpeace would submit its findings to Washington, but took no concrete measures to address the issue, Wang said.

To spur reforms, the Control Yuan has demanded that the three bodies take corrective measures to ensure fishers’ rights are protected.

It is also urging the Executive Yuan to make changes, she said.

If this issue is not dealt with, Taiwan faces being banned from exporting fish to the US and Europe, Control Yuan member Tsai Chung-yi (蔡崇義) said.

Among the demands is that the Fisheries Agency assign more personnel to conduct inspections, and for it and the Ministry of Labor to educate the fisheries industry on human rights.

Executive departments should ensure that their employees have a clear understanding of what constitutes forced labor, as such cases are sometimes classified as employer-employee disputes, the Control Yuan said in a statement.

Cross-agency communication — within executive departments and between departments and the Judicial Yuan — is required so reports of forced labor are dealt with efficiently and perpetrators punished, the statement said.

The Executive Yuan is required to evaluate whether a ban on products of child labor and forced labor is needed, as well as review policies on migrant fishers, it said.

Taiwan has 1,106 distant-water fishing vessels and the sector employs about 22,000 migrant fishers, the Control Yuan said.

However, the US report said that an estimated 35,000 migrant workers, mostly from Indonesia and the Philippines, work on such vessels, and that Taiwan’s fleet is the world’s second-largest, after China’s, the Control Yuan said.

The Fisheries Agency said in a statement that it would work to improve so Taiwan would not be included in a US report on child and forced labor again.

They should also reply to the Control Yuan in writing on improvements or actions.

If the Control Yuan receives no reply within two months, it may seek further details.