Fans on Tuesday gathered across Los Angeles to remember Kobe Bryant, one year to the day after the former NBA superstar perished in a helicopter crash with his daughter Gianna and seven others.

Fans laid flowers and Los Angeles Lakers memorabilia at a makeshift memorial outside the Staples Center, the arena where Bryant became a city icon during a two-decade playing career.

Bryant, 41, his daughter and fellow passengers died on Jan. 26 last year when the helicopter they were traveling in slammed into a hillside in Calabasas in foggy conditions. 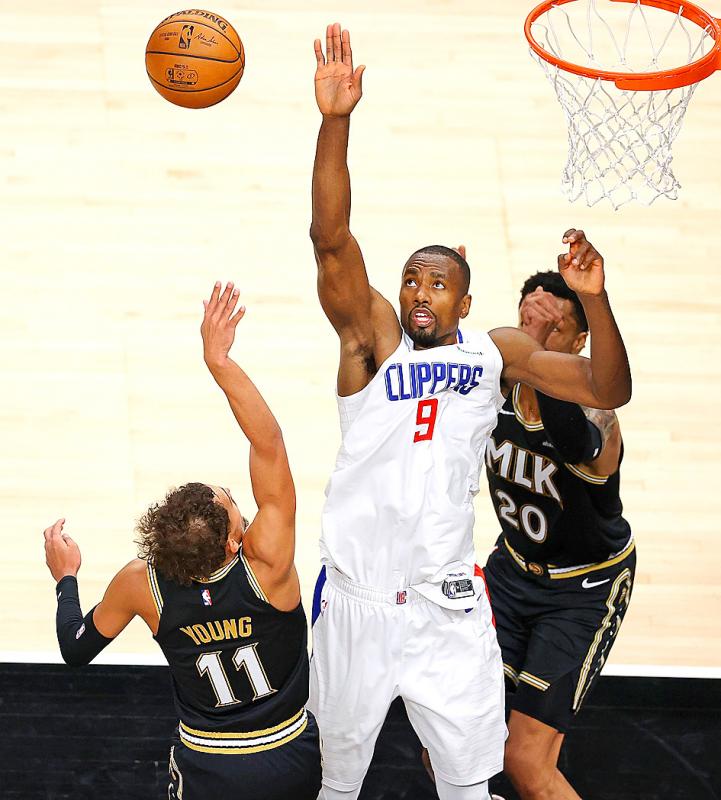 In a post on Instagram, Bryant’s widow, Vanessa, published a letter she had received from one of her daughter’s best friends which read in part: “You have probably heard this, but if I ever become a mom, I hope my daughter turns out exactly as yours did.”

Vanessa Bryant added in the post: “I miss my baby girl and Kob-Kob so much, too. I will never understand why/how this tragedy could’ve happened to such beautiful, kind and amazing human beings. It still doesn’t seem real.”

Bryant’s former Lakers teammate Pau Gasol was among those who wrote messages of remembrance on Twitter. 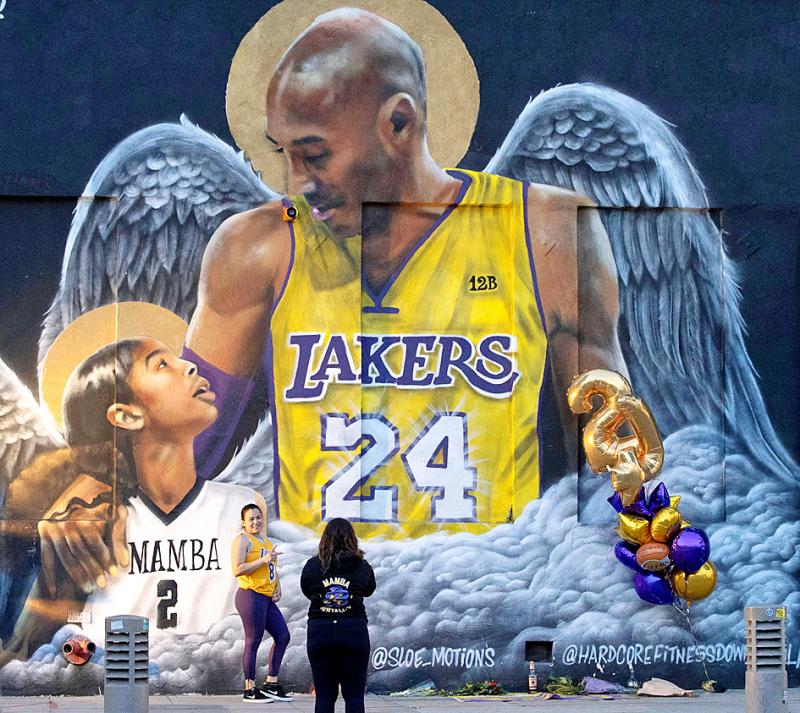 “I miss you, hermano… not a day goes by that you are not present in what I do,” the Spain international wrote.

“Your spirit, your drive, your ambition, your love… continues to shine in my life and in many others. … I hope you and Gigi are smiling down seeing how strong, sweet and amazing your girls are,” he wrote.

Former Lakers player Earvin “Magic” Johnson posted a picture of himself in Lakers uniform alongside Bryant.

“Kobe will always be my Lakers brother for life,” Johnson wrote.

The Lakers posted a black-and-white photograph of Bryant planting an affectionate kiss on his daughter’s head, with a caption: “Family is forever.”

The Los Angeles Galaxy MLS team also posted a picture of Bryant and his daughter, with a caption reflecting their nicknames: “Mamba & Mambacita forever.”

On the court, the short-handed Los Angeles Clippers could not overcome being without stars Kawhi Leonard and Paul George as they surrendered a first-half lead and were beaten 108-99 by the Atlanta Hawks at the State Farm Arena, snapping their seven-game NBA win streak.

George and Leonard were ruled out of the contest, but the club did not release any details other than to say they were sidelined due to COVID-19 “health and safety protocols.”

The club is leaving open the prospect that the players could join their teammates later in their six-game road trip.

In other games on Tuesday, it was: