WILD GOOSE CHASE?
Most of the spike proteins on SARS-CoV-2 are likely to mutate, so traditional vaccine development work might not keep up, the team said

The team spoke about its findings at a news conference in Taipei after the study was published in the Proceedings of the National Academy of Sciences of the United States of America journal on Jan. 15. 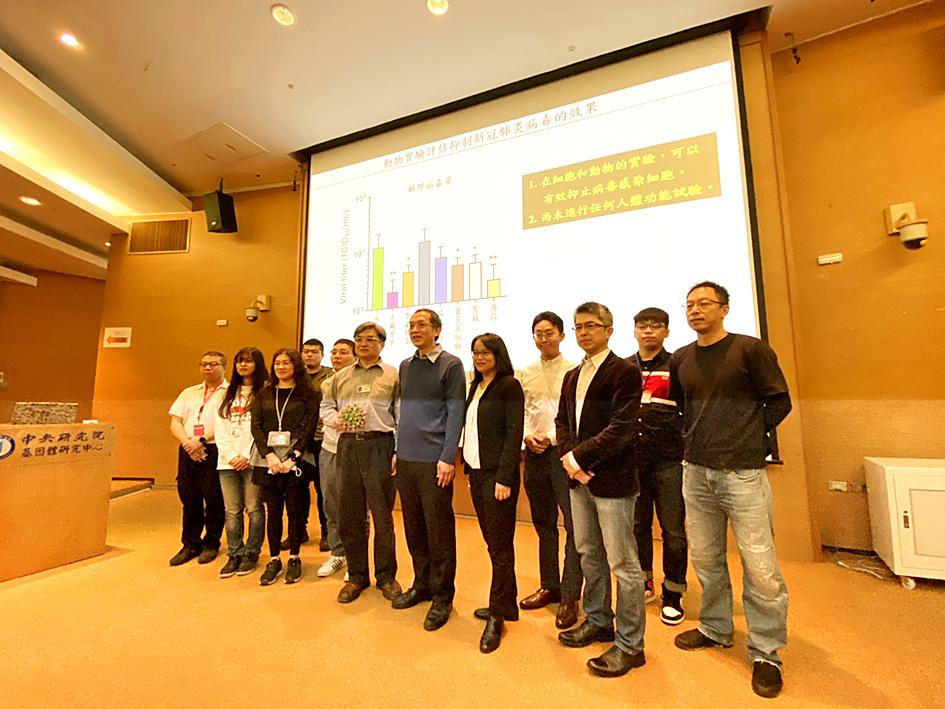 The researchers obtained the genome of SARS-CoV-2 — the virus that causes COVID-19 — from the Global Initiative on Sharing All Influenza Data and created a computational model, the team said.

More than 1,000 of the 1,273 spike proteins on the virus are likely to mutate, which showed that efforts to create vaccines utilizing traditional processes might be a “wild goose chase,” as the treatment development could never keep pace with the rate at which the virus mutates, the team said.

“The fastest way to help ease the [COVID-19] situation is to find clinically available drugs that can be used to fight off infection,” Wong was quoted as saying in a news release. “They should be oral drugs that people can take themselves when they test positive.” 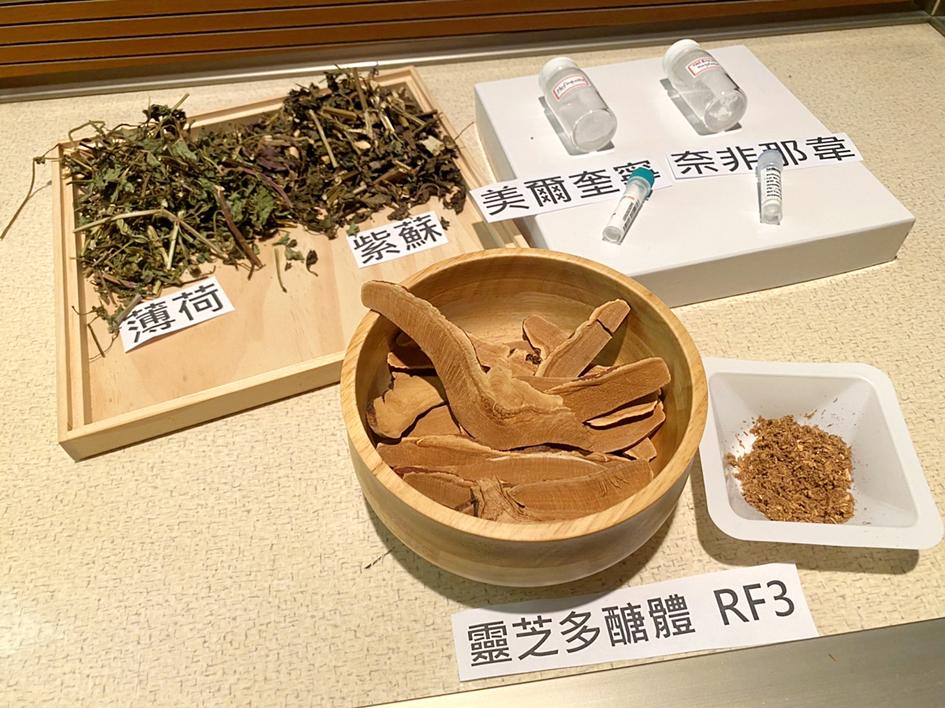 The team examined 2,855 human and animal drugs approved by the US Food and Drug Administration, as well as 190 Chinese herbal medicines that are considered effective to alleviate viral infections, the team said.

After screening the drugs at the institution’s High Throughput Drug Screening Facility and P3 Lab, they narrowed the candidates down to 15, they said.

They created an animal model using golden Syrian hamsters that were exposed to SARS-CoV-2, which were given the candidate treatments twice a day, the team said.

Lung tissue from the animals was examined after three days, they said.

Five candidates stood out in the experiment: Mefloquine, a malaria treatment; Nelfinavir, a treatment for AIDS; and three herbal extracts — Ganoderma lucidum, Perilla frutescens and Mentha haplocalyx, the team said.

While the five candidates showed antiviral effects, the timing of their effects and the way they act differ, meaning further research is needed, National Taiwan University professor of pharmacy Liang Pi-hui (梁碧惠) said.

The next step is to identify active compounds and proper dosages before clinical development could begin, Wong said.