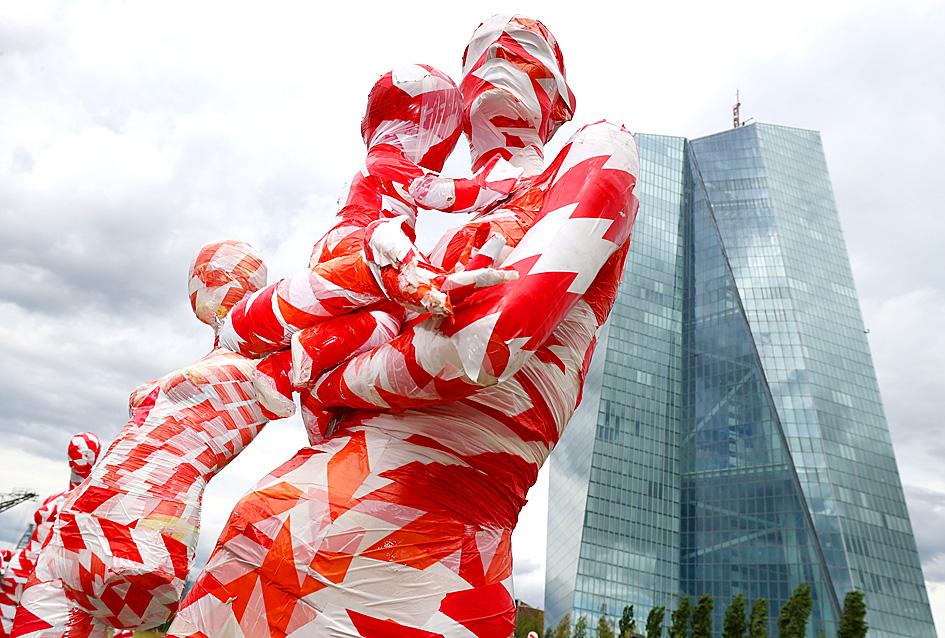 NO ONE REALLY KNOWS:
Experts say all the figures significantly undercount the true toll from the virus worldwide, due to limited testing and missed cases

One million new cases were recorded in only six days, while the worldwide death toll is also nearing 500,000.

The US, the hardest hit country, has surpassed 2.5 million cases alone.

Infections are also up in some other parts of the world that have reopened, with Europe now registering more than 2.6 million, according to the AFP tally based on official sources.

New clusters of cases at a Swiss nightclub and in the central English city of Leicester showed that the virus is still circulating widely in Europe, while experts say all the figures significantly undercount the true toll, due to limited testing and missed mild cases.

On Saturday alone the US recorded more than 43,000 new cases, a tally by Johns Hopkins University showed. US deaths exceed 125,000, about one-quarter the world total.

Florida Governor Ron DeSantis, a Republican, has conceded there has been an “explosion” in new cases in his state, which on Saturday recorded 9,585 cases in 24 hours, a new daily record.

US President Donald Trump’s re-election campaign has confirmed that events featuring Vice President Mike Pence in Arizona and Florida this week have been postponed “out of an abundance of caution.”

Russia yesterday recorded 6,791 new cases, bringing its confirmed infections to more than 634,000, the third-highest number in the world after the US and Brazil.

Brazil recorded 990 deaths on Saturday, the highest toll in the world that day, while Mexico recorded the second-highest at 719.

The EU on Saturday pushed back a final decision on a list of “safe countries” from which travelers can visit Europe.

Meanwhile music stars and groups, including Coldplay and Jennifer Hudson, on Saturday lent support to a European Commission-led drive that raised 6.15 billion euros (US$6.9 billion) to support vaccine research and help make it available to poorer nations.