Iceland yesterday voted in an election that could see its unprecedented left-right coalition lose its majority, despite bringing four years of stability after a decade of crises.

With the political landscape more splintered than ever, the process of forming a new coalition could be more complicated than in the past.

Icelandic Prime Minister Katrin Jakobsdottir, whose Left-Green Movement had never led a government before, was seeking a second mandate, but the large number of parties could get in her way. 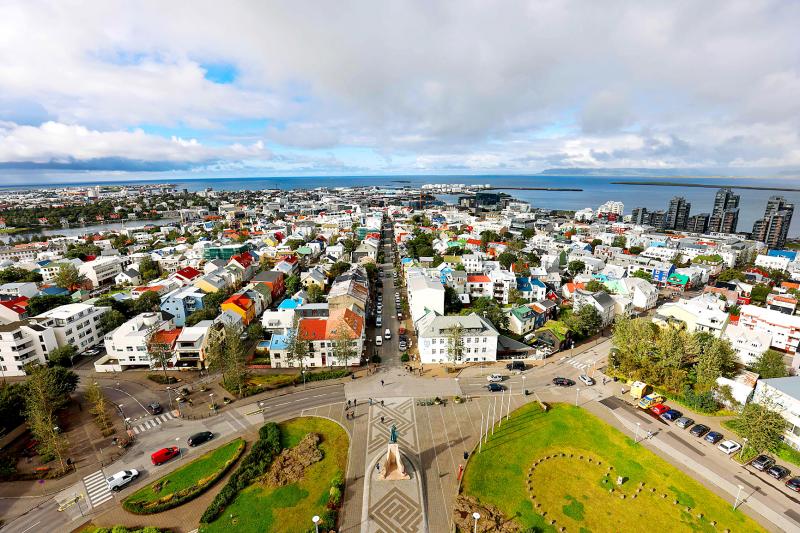 Opinion polls suggested that a record nine parties out of 10 were expected to win seats in the Althing, Iceland’s almost 1,100-year-old parliament.

That makes it particularly tricky to predict which parties could end up forming a coalition.

“It is challenging for the politicians, but I think for democracy it is better to have everyone at the table,” Thorsteinn Thorvaldsson, a 54-year-old voter, told reporters on the eve of the election.

“When I was younger it was simpler, there were four parties, now we have 10, but it is interesting,” he said.

With 33 of 63 seats, the outgoing coalition is a mix of the conservative Independence Party, the center-right Progressive Party and the Left-Green Movement.

Some opinion polls suggested the coalition would manage to secure a very narrow majority, but others said it would fail.

“Because there are so many parties, I think there will be a lot of different opportunities to form a government,” Jakobsdottir told reporters in an interview this week.

While she is broadly popular, her party was hovering at about 10-12 percent in the polls and risked losing several seats.

During her four-year term, Jakobsdottir has introduced a progressive income tax system, increased the social housing budget and extended parental leave for both parents.

She has also been hailed for her handling of the COVID-19 pandemic, with just 33 deaths in the country of 370,000.

However, she has also had to make concessions to keep the peace in her coalition, including a promise to create a national park in central Iceland, which is home to 32 active volcano systems and 400 glaciers.

This is only the second time since 2008 that a government has made it to the end of its four-year mandate on the sprawling island.

Deep public distrust of politicians amid repeated scandals sent Icelanders to the polls five times from 2007 to 2017.