Twice a week, a small soccer field in Iraq offers a 25-member national squad of little people the opportunity to fulfill dreams and tackle prejudice.

Omar Abdel Rahman’s team have set their sights on an ambitious goal: to travel to Argentina for their first international tournament.

Despite modest means, the players come from across the country to train, leaving behind their daily troubles, discrimination and jibes. 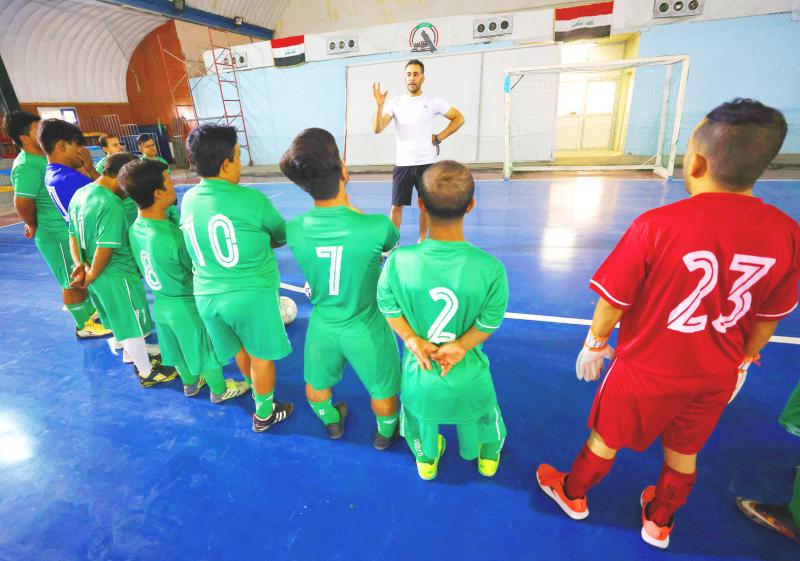 “The team has changed the course of my life and that of the other players,” said Abdel Rahman, who works in a Baghdad cafe where he prepares shishas.

“I’m good at soccer, but we’re treated with contempt and it’s impossible to play on mainstream teams,” said Abdel Rahman, who is 1.42m tall.

“But now everything is changing,” said the forward, clad in a No. 9 jersey with green socks hiked up to his knees. 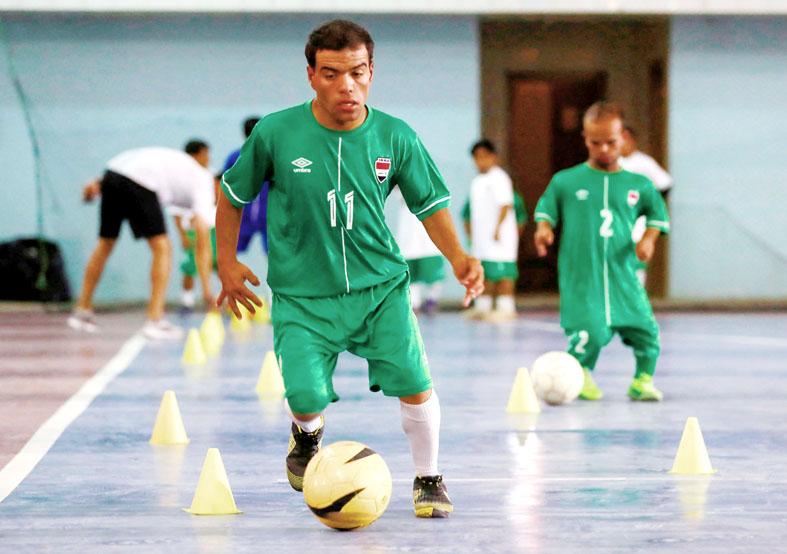 The team have just returned from a friendly match in Jordan. Next year, they aim to travel to Argentina to take part in a tournament for little people.

In 2018, a “Dwarf Copa America” was held in Buenos Aires, the first of its kind.

The date of next year’s cup has yet to be set, said Facundo Mariano Rojas, head of the Argentina-based international soccer federation of little people.

This would mainly depend on restrictions imposed for the COVID-19 pandemic, he said.

“We’re also looking for financial resources to help the participating countries,” he added.

The matches would be played by seven-member teams in indoor stadiums and on futsal fields.

It was the Copa America that inspired Hussein Jalil to start up the Iraq team in 2019.

Other players come from Erbil, Sulaymaniyah and Kirkuk in northern Iraq, from Nasiriyah in the southeast, and the eastern city of Kut.

Forward Salah Ahmed, 37, takes time off from work as a bicycle repairman to attend.

“Before joining the team, I suffered from society’s attitude toward little people,” the father of one said.

Dwarfism is a medical or genetic condition that results in a stature below 1.47m, according to Little People of America, a support organization.

Those with the condition, who refer to themselves as “little people,” face several challenges when it comes to playing soccer.

“Some players suffer harassment in public places and on the streets,” Jalil said. “But the situation is changing, soccer has given them more confidence.”