‘ONE-WOMAN WIKILEAKS’:
An inquiry found that the state shirked its duty to protect Daphne Caruana Galizia, who was known for investigating high-level corruption

Malta should take responsibility for the 2017 murder of investigative journalist Daphne Caruana Galizia as it created “an atmosphere of impunity” that risked her life, a public inquiry concluded.

A panel of three judges wrote in a 437-page report that although they had not found proof of government involvement, Muscat and his entire former cabinet should be held responsible. 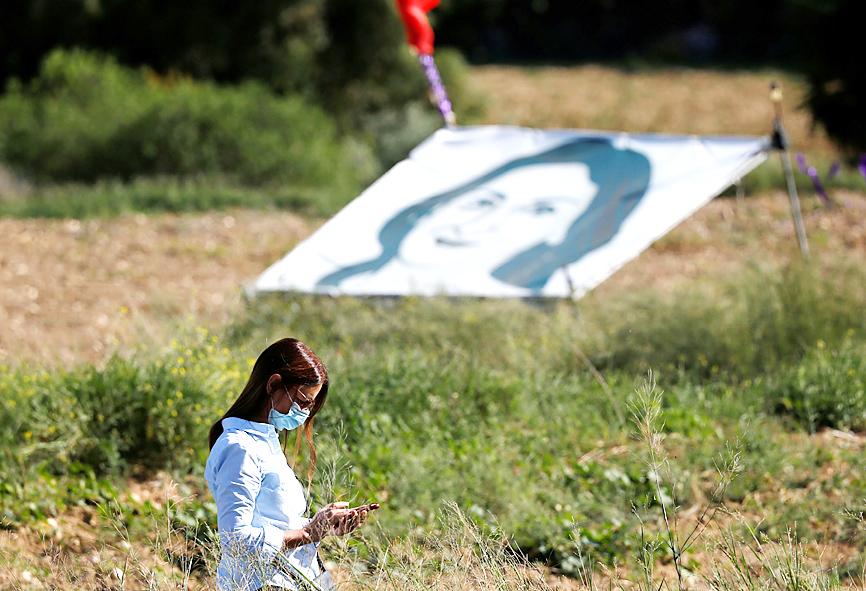 “The state should shoulder responsibility for the assassination,” said the report, which took nearly two years to compile, according to Maltese news media on Thursday.

“It created an atmosphere of impunity, generated from the highest echelons of the administration… the tentacles of which then spread to other institutions, such as the police and regulatory authorities, leading to a collapse in the rule of law”, it read, according to the Times of Malta.

Caruana Galizia, 53, has been described as a “one-woman WikiLeaks.” The blogger was known for investigating high-level corruption and contributed to the 2016 Panama Papers data leak.

Her family said the panel’s findings confirmed their belief “that her assassination was a direct result of the collapse of the rule of law and the impunity that the state provided to the corrupt network she was reporting on.”

“We hope that its findings will lead to the restoration of the rule of law in Malta, effective protection for journalists and an end to the impunity that the corrupt officials Daphne investigated continue to enjoy,” they said.

The panel found the state shirked its duty to protect Caruana Galizia and subjected her to personal attacks and verbal abuse from politicians. The atmosphere created a “favorable climate” for her assassination, and there was “convincing evidence” that her killers knew they would be protected “persons in the highest state positions.”

Muscat stepped down in January last year after widespread anger and mass protests over his perceived efforts to protect friends and allies from the investigation.

The ongoing criminal investigation has thus far charged three men over the murder, with one of them sentenced in February to 15 years in prison.

In March, Muscat’s former chief of staff, Keith Schembri, was charged with crimes including corruption, fraud and money laundering. He claims innocence.

In a lengthy statement on Facebook in reaction to the inquiry’s report, Muscat said that the swift arrest of the alleged hit men following Caruana Galizia’s murder “disproves any impression of impunity” they might have had.

He added that prior governments had acted with impunity before his term of office.

“Despite the very serious reservations on the shortcomings of the inquiry, I accept the said conclusions, as I have always done in the past out of respect for the institutions,” he said.

He said that he had “paid the ultimate political price.”

A series of recommendations by the panel include measures to increase transparency and break the cozy relationship between business and politics, as well as better protection of journalists.