A 20-year-old woman who was shot in the head last week during an anti-coup protest in Myanmar’s capital Naypyidaw has died, the hospital treating her said.

Mya Thwate Thwate Khaing, who had participated in a massive protest on Tuesday last week against the coup, is the first official death from the anti-coup movement since the military deposed Aung San Suu Kyi’s government.

The protest in Naypyidaw turned violent when security forces fired rubber bullets on protesters, but doctors at the hospital later told reporters that at least two people had been critically wounded by live rounds. 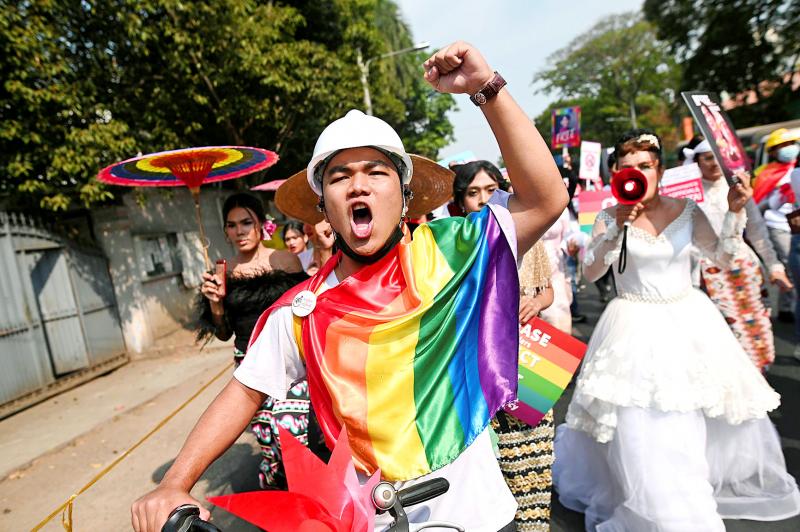 Yesterday, a hospital official confirmed her death at 11am, and said that her body would be examined by a board at 3pm as “this is a case of injustice.”

“We will keep the [cause of death on] record and send a copy to the respective authorities. We will look for justice and move forward,” the doctor said.

He added that the hospital staff faced immense pressure while Mya Thwate Thwate Khaing was in their intensive care unit.

“Some have left the hospital already because of pressure,” he said.

This week, Burmese Deputy Minister of Information Zaw Min Tun, a Burmese army brigadier-general and recent military spokesman, confirmed that she had been shot, and said that authorities would continue to investigate the case.

Since she was shot, Mya Thwate Thwate Khaing has become a symbol of resistance for protesters, who have wielded massive banners portraying her likeness during demonstrations calling for justice.