A Chiayi doctor warned that a poor diet and a lack of exercise put those aged 40 or older at a high risk for stroke.

Regular blood pressure readings are recommended for those aged 40 or older, Chiayi Hospital cardiologist Huang Ying-ho (黃英和) said, adding that they should also avoid eating too much oily or salty food, as well as food high in sugar. 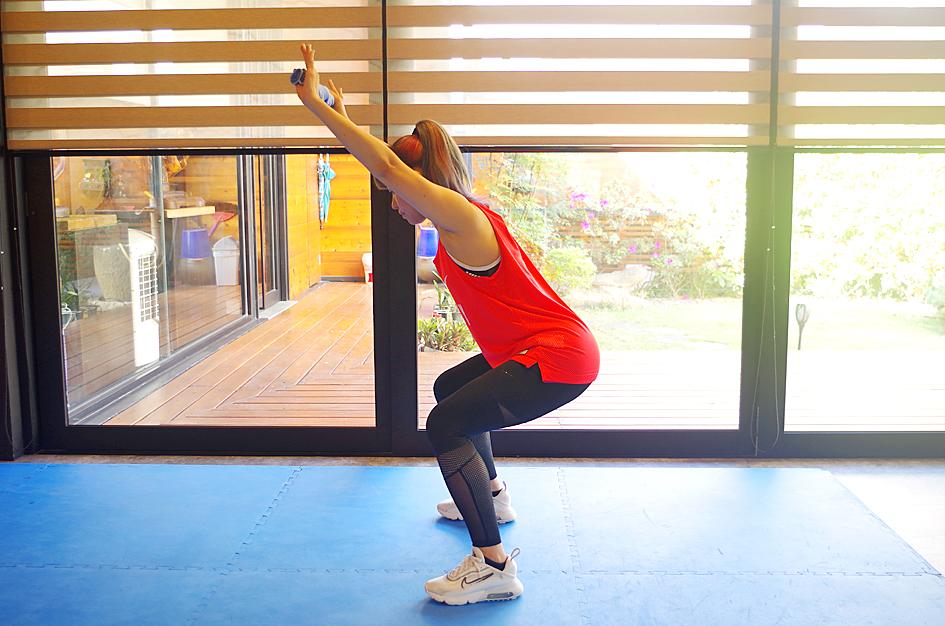 “Regular activity is also important,” he said. “This can be a towel workout, jogging or even going for long walks.”

A stroke occurs when blood flow to the brain is interrupted due to a clogged or ruptured artery.

Each year, about 30,000 Taiwanese have strokes and over the past two years, about 12,000 people per year died from strokes, he said, citing Ministry of Health and Welfare data.

In winter, the risk of stroke increases with intermittent cold spells, and big swings between daytime and nighttime temperatures, he said, adding that an unhealthy diet and lack of activity during the Lunar New Year holiday also heighten the risk.

“Those with high blood pressure, high cholesterol and high blood sugar are especially at risk, because they are more likely to have hardening of the arteries,” he said.

Of the stroke patients that he has treated, most have been 65 or older, but he has started to see more patients who are younger — mostly due to poor diet and exercise, Huang said.

“Acting quickly is key to surviving a stroke,” he said.

If one side of a person’s face droops when they smile, an arm drifts down involuntarily when they raise both and their speech becomes slurred, people should promptly call emergency services, Huang said.

People should do at least 30 minutes of physical activity each day, he said.

Those without access to a gym exercise at home with towels, he said.

A 15-minute workout designed by Lin Li-chiu (林麗秋), a sports instructor commissioned by the Chiayi City Governmt is online at www.youtube.com/watch?v=ZGxIBTXVUGk.

“Towels are something that everyone has on hand, and stretching with towels ensures that the body movements are correct and the pace of the movements is moderate,” Lin said.

A towel workout begins with stretching exercises, which enhance blood circulation, and continues with muscle strengthening and balance training, she said.

Those new to exercising should do stretching exercises for one week, and then focus on muscle strengthening, Lin added.