Pope Francis expects to die in Rome, still the Catholic pontiff, without returning to spend his final days in his native Argentina, according to a new book titled The Health of Popes.

In an interview granted to Argentine journalist and physician Nelson Castro at the Vatican in February 2019, the pope said he thinks about death, but does not fear it.

Extracts from the book were published on Saturday in Argentine daily La Nacion. 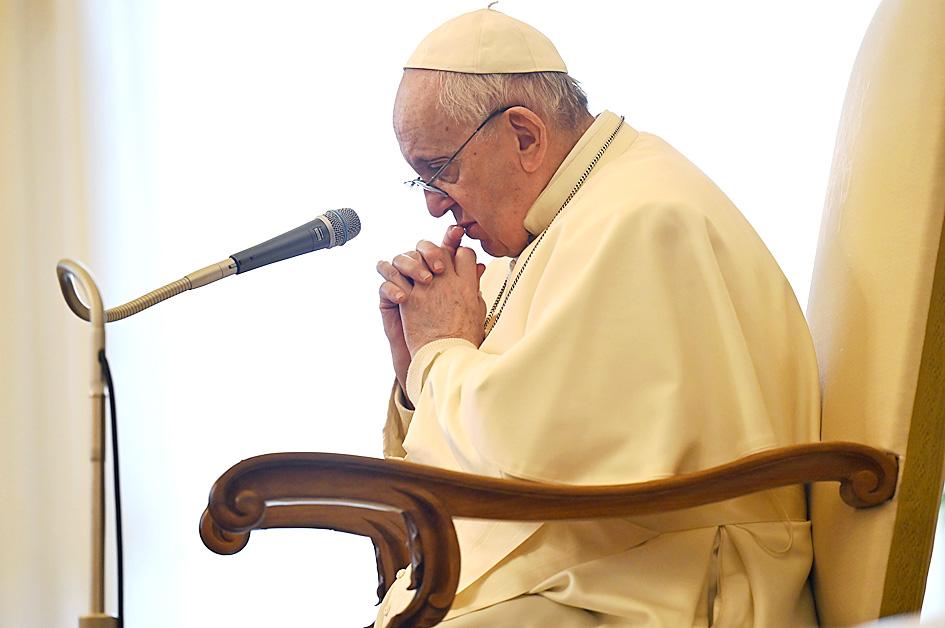 Asked how he sees his final days, Francis, who is 84, responded: “I will be pope, either active or emeritus, and in Rome. I will not return to Argentina.”

Francis has had to cancel some events in the past few months due to a painful problem with sciatica, but is not known to suffer any other major ailments.

The Vatican has always been reticent about a pope’s health.

According to the book, “this is the first time that a pope has discussed his health with the transparency afforded by Francis.”

The pontiff, formerly the archbishop of Buenos Aires, said he does not miss his native Argentina, where he was born Jorge Mario Bergoglio, the son of Italian immigrants.

“No, I do not miss it. I lived there for 76 years. What pains me are its problems” — an allusion to the economic crisis shaking the South American country.

The pontiff said he had sought help for anxiety back when he had to sneak people out of the country to save their lives during Argentina’s 1976-1983 military dictatorship.

“Imagine what it was like to take a person hidden in a car — only covered by a blanket — and pass three military checkpoints… The tension it generated was enormous,” Francis said.

Asked if he saw a therapist, the pope said: “No, she was a psychiatrist. And over the course of those six months, she helped me find my way of dealing with the fears of that era.”

The pope has been vaccinated against COVID-19.

Beyond his age, the leader of the world’s 1.3 billion Catholics is considered to be high risk: In 1957, aged 21, he suffered from acute pleurisy and had part of his right lung removed.