The post-Usain Bolt era in the men’s Olympic 100m began yesterday in Tokyo with Dorian Keletela, who is competing as part of the Refugee Olympic team, advancing to the next round with a personal best of 10.33 seconds.

Bolt won three straight titles from Beijing in 2008 and his retirement in 2017 has left something of a vacuum in the showpiece athletics event, with no one stepping up to fill the Jamaican’s shoes. 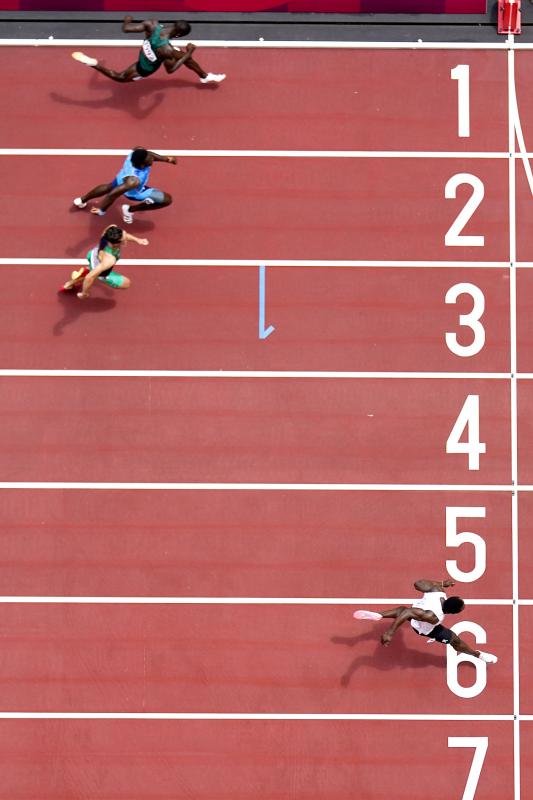 Keletela, 22, is one of those athletes, as is Taiwan’s Yang Chun-han.

Yang ran a season best 10.21 seconds in round 1, heat 1 at the Olympic Stadium last night.

Originally from the Democratic Republic of the Congo, Keletela moved to Portugal in 2016 following the death of his parents due to conflict in his homeland and ran a personal best 10.33 seconds to advance to the next round later yesterday. 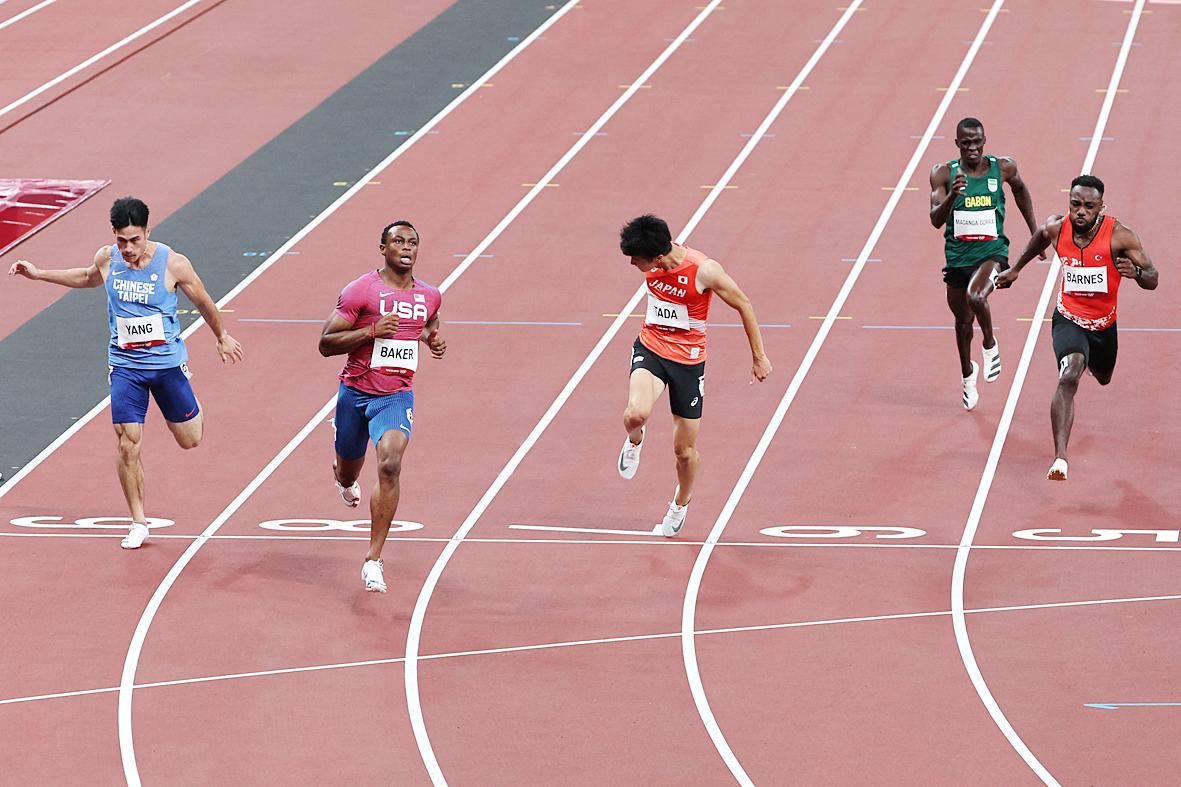 “You can do … anything, whether you are a refugee or not,” he said.

There were three preliminary heats overall and the first three in each heat qualify to Round 1, along with the athlete who posts the next fastest time.

The world’s top sprinters were to enter the equation later yesterday.

The top contenders in the 100m include Trayvon Bromell, whose 9.77 second run in Florida last month is the fastest of the year.

Compatriot Ronnie Baker is probably his closest rival for podium positions and finished second to him at the US trials with a time of 9.85 seconds.

Andre de Grasse of Canada, who won the bronze medal in the 100m in Rio de Janeiro five years ago, will be looking to go for the title this time around, while South African Akani Simbine, fifth in Brazil and boasting the second-fastest time of the year, is also a contender.