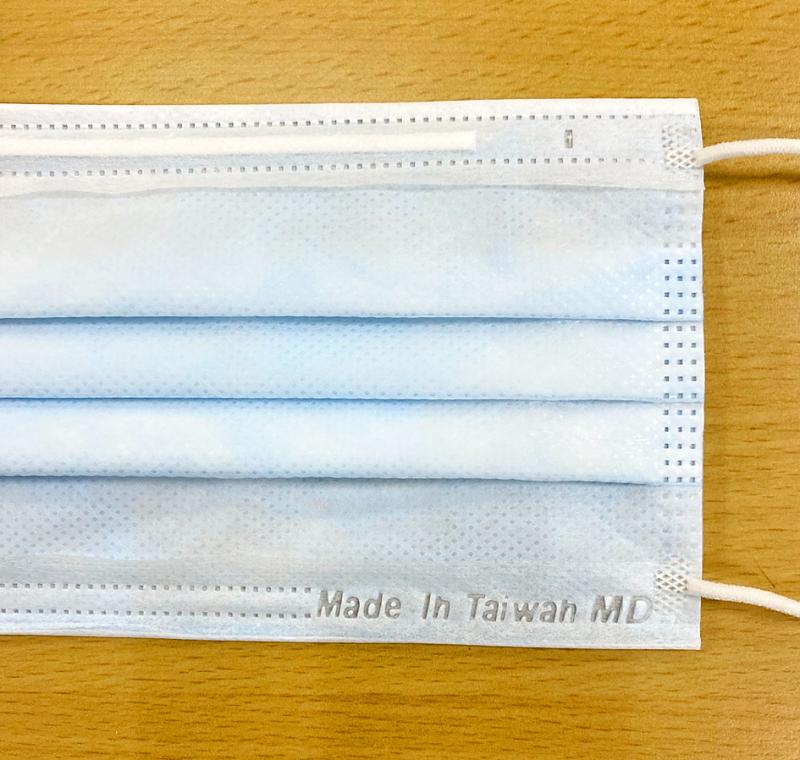 CONFIRMED IN PHILIPPINES:
The CECC would conduct contact tracing for the migrant workers to determine if they had come into contact with elderly people or children

Six Filipinos tested positive for COVID-19 upon returning home from Taiwan, the Central Epidemic Command Center (CECC) said yesterday as it reported a case of imported COVID-19 infection, bringing the number of confirmed cases in Taiwan to 500.

Philippine authorities reported four of the cases through the National IHR Focal Point, while the other two were reported by the company that they had worked for in Taiwan.

The six — five women and one man — are aged from their 20s to 40s, and worked as in-home care workers, domestic workers, factory workers and sailors in Taiwan, said Minister of Health and Welfare Chen Shih-chung (陳時中), who also heads the CECC.

They departed Taiwan between Aug. 28 and Friday last week, and they tested positive for COVID-19 upon arrival in the Philippines, he said, adding that the CECC immediately launched an investigation and contact tracing upon receiving their reports. Only one experienced a fever after returning to the Philippines, while the others did not have any symptoms, he said.

A total of 113 people who had come into close contact with the Filipinos have been identified in Taiwan and none of them show suspected symptoms, while 79 of them would be tested for COVID-19, Chen said.

As of yesterday afternoon, polymerase chain reaction and antibody tests of 23 people came back negative, while nine were being tested and the remaining people were waiting to be tested, the center said.

Centers for Disease Control (CDC) Deputy Director-General Chuang Jen-hsiang (莊人祥), who is the CECC’s spokesman, said that two of the Filipinos came to Taiwan in 2018, three came last year, and one is a sailor who arrived in Taiwan on Aug. 14, was quarantined until Aug. 28 and left on Aug. 30.

Contact tracing would check if the migrant workers had come into close contact with elderly people or children, Chuang said.

Chen said the imported case is a Filipino woman in her 30s who arrived in Taiwan for work on Sunday.

The woman did not show any symptoms upon arrival, but a test at the airport came back positive yesterday, he said.

The woman has been hospitalized, although she is still asymptomatic, Chen said, adding that 10 passengers who sat close to her on the flight to Taiwan have been put under home isolation.

Deputy Minister of the Interior Chen Tsung-yen (陳宗彥), who is also the CECC’s deputy head, said that since July 26, all travelers from the Philippines are required to take a test at the airport upon arrival in Taiwan, adding that 1,023 people had been tested as of Sunday.

In related news, Chen Shih-chung said that the CECC had originally announced that starting from today, masks sold through the government’s rationing system must be debossed with “Made in Taiwan” and “MD,” but as the manufacturers need more time to adjust their software and hardware for production, the deadline would be postponed to Thursday next week.

The masks would be partially requisitioned once the supply for the rationing system becomes stable, he added.