The Taiwan Railways Administration (TRA) has proposed that retail stores at railway stations be allowed to pay half their rent and royalties to weather challenges caused by a nationwide level 3 COVID-19 alert.

Ridership on railway services has declined dramatically as people have been encouraged to stay at home as much as possible under the alert. This has hurt retail stores and restaurants at railway stations, which depended heavily on business generated by foot traffic.

Some lawmakers at a meeting of the legislature’s Finance Committee on Tuesday seconded a motion asking the TRA to consider reducing the rent and other expenses for retail stores at railway stations. 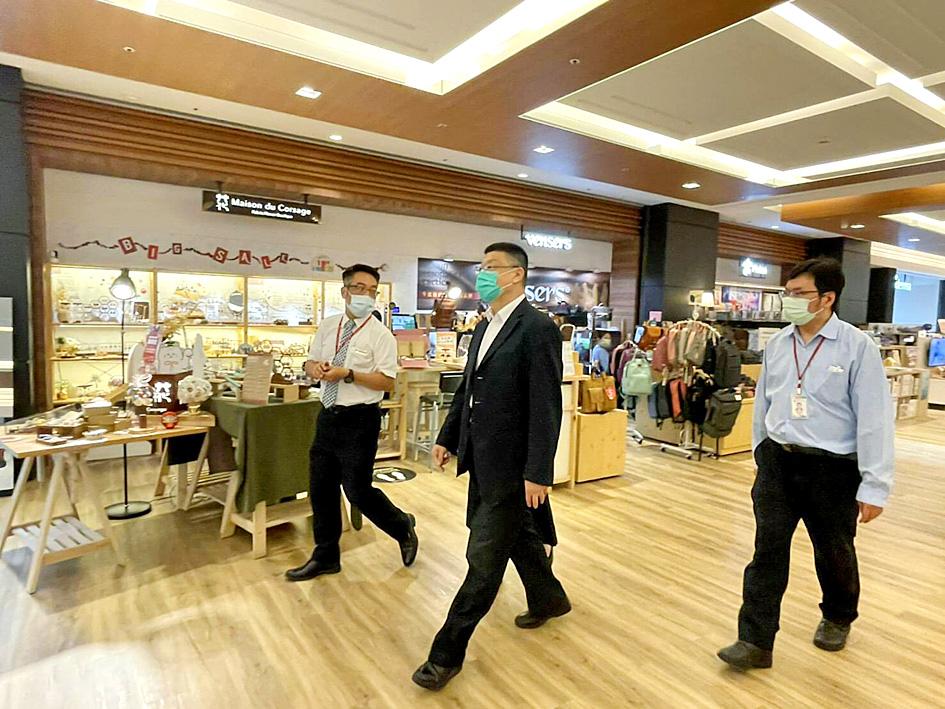 TRA Director-General Du Wei (杜微) on Tuesday afternoon inspected the Taipei and Nangang railway stations, and spoke with some managers of retail stores and restaurants who are trying to generate more revenue by working with food delivery services or giving discounts to people ordering takeout.

They told him that their revenues over the past four weeks only accounted for 10 to 30 percent of revenues prior to the level 3 alert, the TRA said, adding that some of the stores have temporarily suspended operations.

“While the agency did not receive any relief funds from the government this time, we will follow the motion proposed by lawmakers to help businesses weather this difficult time,” Du said. 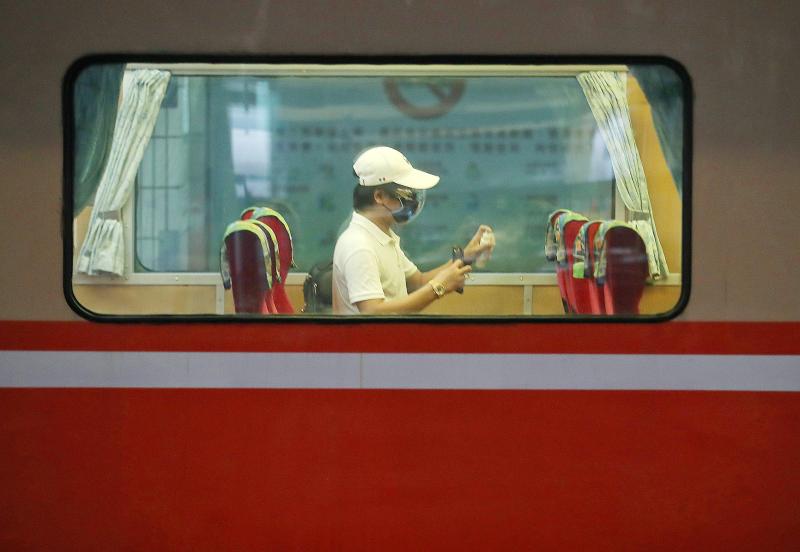 The agency’s proposal says that businesses at railway stations would only be required to pay half their rent and royalties from May 15 to Aug. 31, while the rent from this month through August can be paid in September.

The Ministry of Transportation and Communications must approve the proposal before it can be implemented.