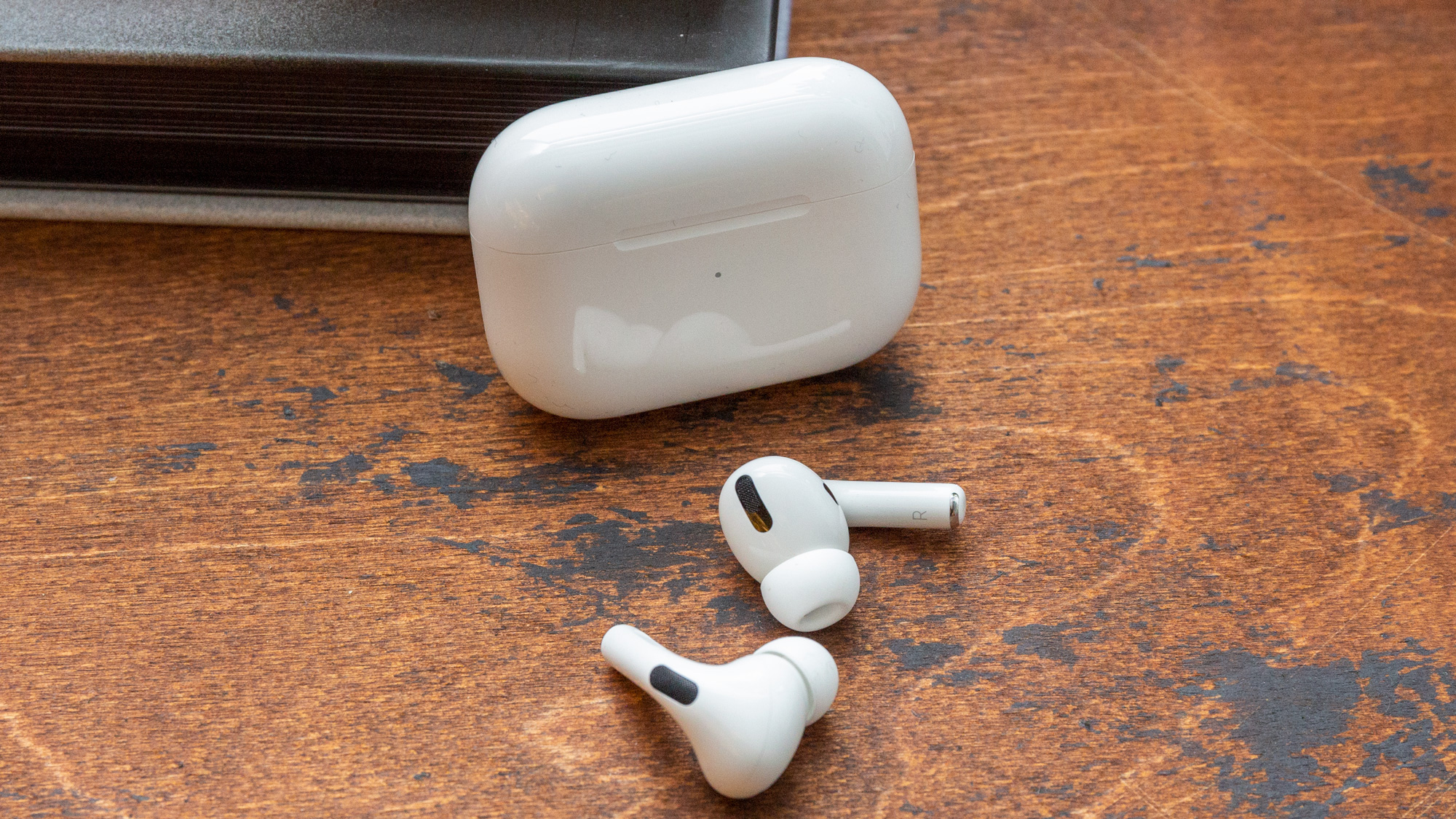 The AirPods Pro 2 could only be a few months from release, according to a report from Taiwanese publication DigiTimes.

Although the report mainly focuses on Apple’s flash supplier Winbond, it does let slip that the second-generation AirPods Pro is “slated for launch later in the first half of this year.” That’s much sooner than previous leaks and rumors have suggested, so if you’re an iOS owner looking for a new pair of headphones, maybe don’t go splashing $549 on the AirPods Max just yet.

DigiTimes has previously claimed the as-yet-unannounced AirPods 3 will launch in the first half of 2021 as well. But this is the first indication that the higher-end AirPods Pro 2 might arrive in the same timeframe.

Bloomberg has previously reported the AirPods Pro 2 would target the second half of 2021, not the first. And prolific tipster @LeaksApplePro tweeted: “expect them to release in Q4 2021 or Q1 2022.”

Nonetheless, this latest report quotes sources apparently involved in Apple’s flash memory manufacturing process that a new pair of Apple’s top-tier wireless earbuds will arrive much sooner than that. Considering the original AirPods Pro are well over a year old now, and knowing Apple’s propensity towards annual updates, it does feel like a follow-up is already overdue. So a release date in spring or early summer wouldn’t be too outrageous.

The recent release of major premium earbud competitors, like the Bose QuietComfort Earbuds and the Samsung Galaxy Buds Pro, might also be pressing Apple to reveal the new AirPods Pro 2 sooner rather than later.

In any case, we’ll have to wait for an official announcement to see what Apple really has planned. The AirPods Pro still stand among the best headphones you can buy, so hopefully the AirPods Pro 2 will be worth that wait.