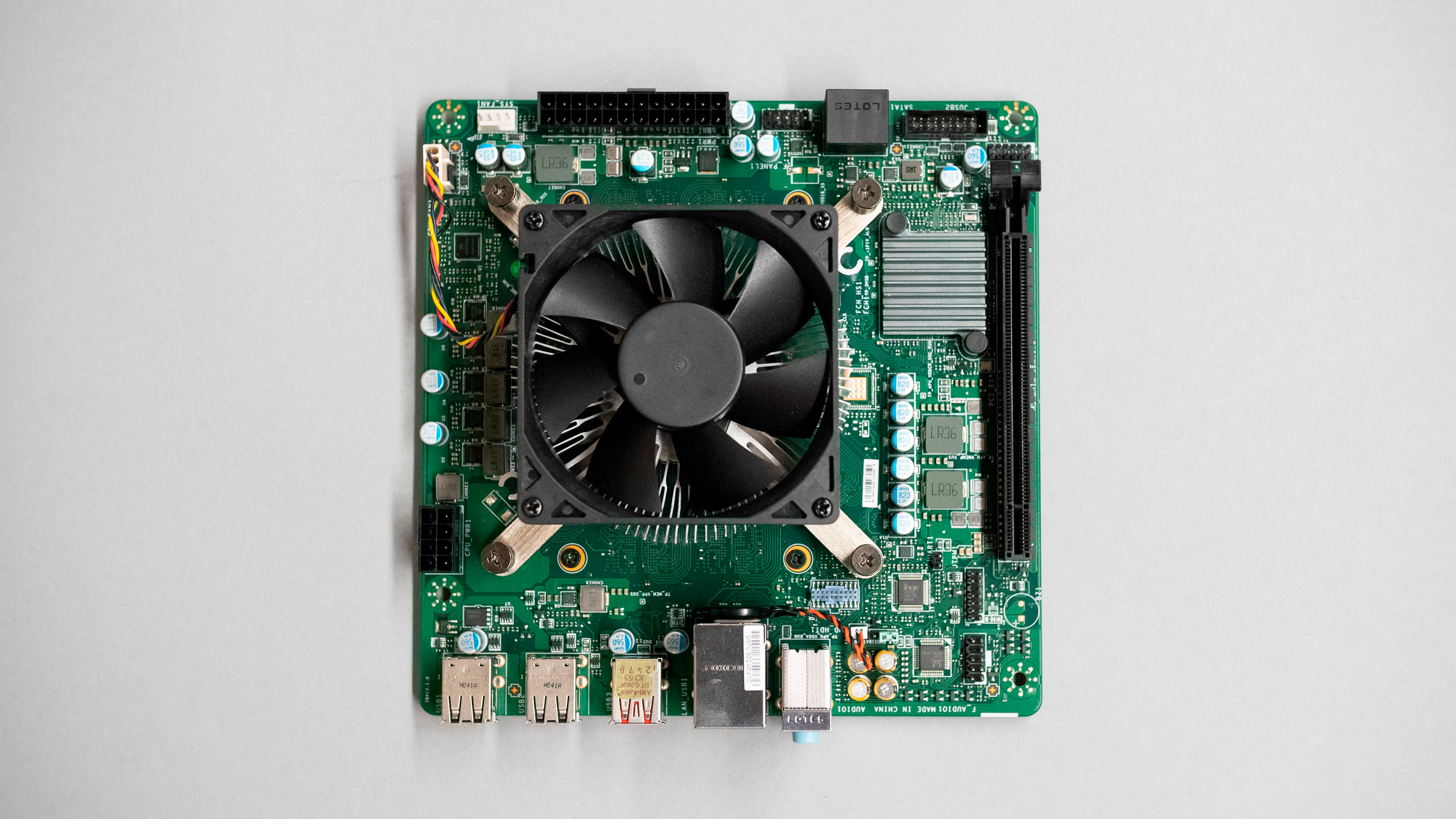 AMD today filed its latest listing with the Eurasian Economic Commission (EEC), and inside we see the AMD 4700S desktop kit. This could mean that the kit, which is suspected to feature the same SoC as the PlayStation 5 (PS5) and is currently only available to OEMs and in China, could soon be available as a standalone product.

The Ryzen 4700S is a PC kit built around a Mini-ITX motherboard and an AMD SoC based on the Zen 2 architecture. The Ryzen 4700S CPU has 8 CPU cores and 16 threads and can boost up to 3.2 GHz, the CPU uses Zen2 IP to form the design. There is also 8MB of L3 cache and 4MB of L2 cache inside the SoC.

The SoC is attached to 8GB or 16GB of SK Hynix GDDR6 memory running at 14 Gbps, placed underneath the board. AMD A77E Fusion Controller Hub (FCH) is present to control the happenings and flows through the board.

The EEC listing means that AMD could have enough faulty PS5 SoCs to consider selling them outside the Chinese market. Companies tend to register products with the EEC well ahead of their actual release, and there’s no guarantee that these products will indeed be imported to one of the countries within the EAEU. This could be the case with the 4700S, as the product is only starting to roll out in China.