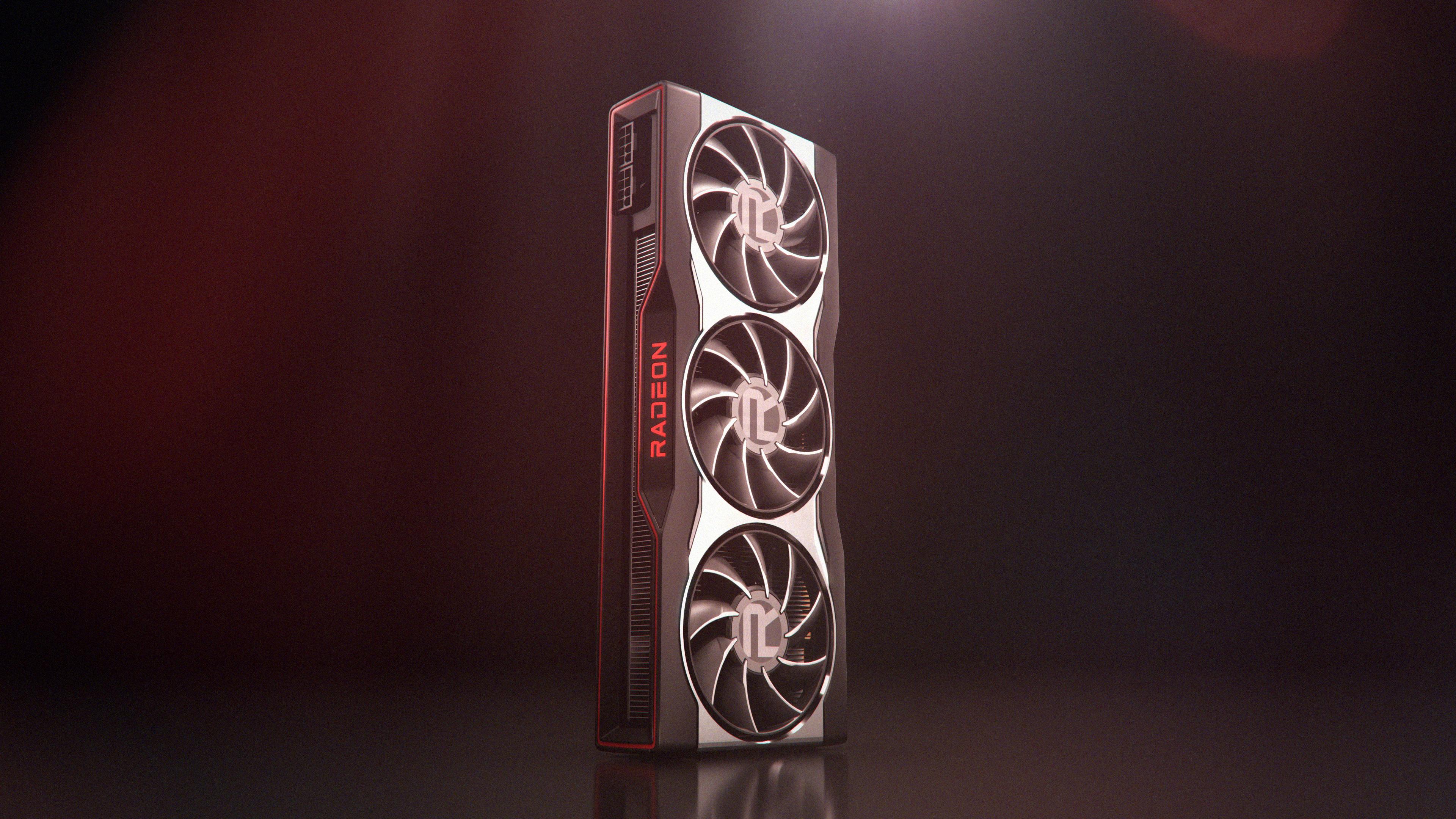 A sharp-eyed redditor found a listing in the new ROCm (Radeon open compute) firmware update that reveals some of the specs for the highly-anticipated RDNA2 Sienna Cichlid (Big Navi) and Navy Flounder (Navi 22 or 23) graphics cards. Things could change over the next month as AMD fine-tunes its gear, so take these specs with a grain of salt – even though the numbers come from an official firmware update, these specs aren’t confirmed.

The firmware update indicates Sienna Cichlid (Navi 21, i.e., Big Navi) will feature 80 CUs and a 256-bit memory bus. The CU count for this GPU is interesting, indicating all that we know on Big Navi could be legit, with most signs pointing to 80 CUs (or around 80 CUs) to be the spec for Big Navi. If this is true, not to mention if the GPU runs on TSMC’s latest 7nm process, we could see RTX 3080-levels of performance, but with much better efficiency.

The firmware specifications also list AMD’s Navy Flounder with 40 CUs and a 192-bit memory bus. This GPU appears to a direct replacement to the RX 5700 XT and/or RX 5700 on the new RDNA2 architecture. If each CU has the same 64 stream processors as RDNA1, then Navy Flounder will have identical core counts to the 5700 XT.

Strangely, the memory bus is narrower than Navi 10 chips (RX 5700/XT) at 192-bits, AMD could be pulling an Ampere tactic by using higher-frequency GDDR6X memory to compensate for the lower bus width. Unfortunately, there is not enough information to indicate just where these GPUs will be placed in AMD’s lineup – they could compete with the rumored RTX 3060 Ti, possibly the RTX 3070, or even other SKUs in the future.

Hopefully, this time around, AMD can make a bigger dent in Nvidia’s market share over the upcoming months and years. AMD will announce these new GPUS under the RX 6000 series branding on October 28th.