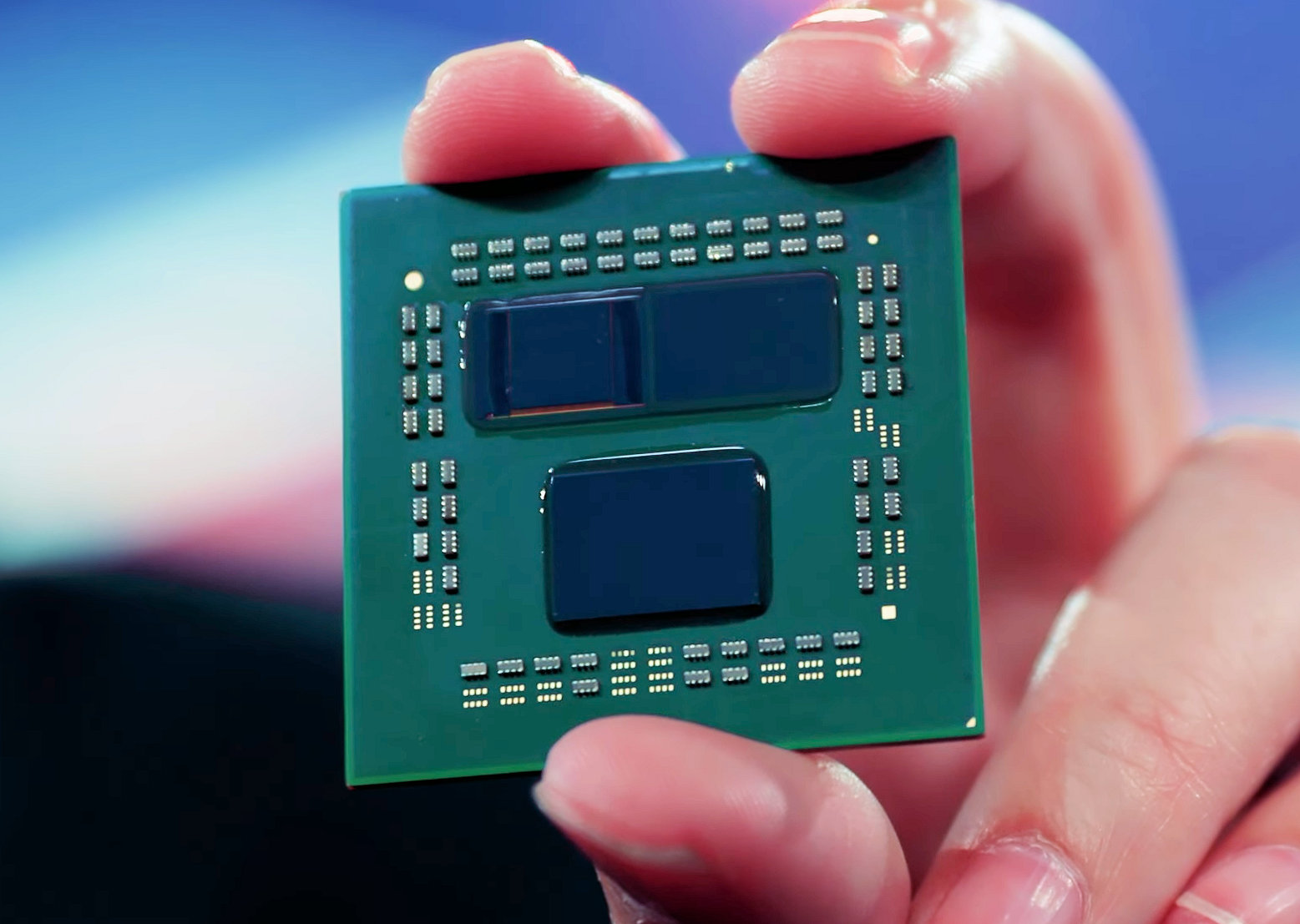 AMD has released a patch for one of the two bugs that lead to reduced performance in Windows 11 and impact the Best CPUs for gaming. The first patch comes in the form of a chipset driver that fixes the UEFI CPPC2 driver that’s responsible for steering threads to the correct cores. AMD advises that all users on Windows 11 platforms should update to the new patch immediately — you can find the new chipset driver with the patch here. The second patch will come from Microsoft as a Windows update that will arrive this month, but neither company has announced an exact arrival date. As a reminder, the bugs impact all Windows 11-compatible AMD processors.

The first patch fixes AMD’s UEFI CPPC2 (Collaborative Power and Performance Control 2) feature, also known as the ‘preferred core’ technology that helps steer lightly-threaded work to the fastest cores on the chip. This bug primarily impacts performance in lightly-threaded applications. AMD says the performance reduction may be more noticeable in chips with more than eight cores and a >65W TDP rating, but the patch released today will correct those issues. We have the changelog listing below.

The second patch, which has yet to be released, will come from Microsoft as a Windows 11 update and fix an L3 cache error that impacts latency and bandwidth. As you can see from our deep-dive testing last week, we found that AMD’s L3 latency can be as much as six times higher in Windows 11 compared to Windows 10. Additionally, L3 bandwidth can be up to 12X higher in Windows 10.

AMD says the L3 cache bug can reduce gaming performance by up to 15% in some eSports titles and 3-5% in desktop PC applications, though we didn’t see such a severe impact in our own gaming tests. Unfortunately, Microsoft hasn’t announced the arrival date for that patch, though it is being tested in pre-release Windows 11 builds.

The bugs couldn’t come at a worse time: Intel is on the cusp of launching its seemingly potent Alder Lake chips that will undoubtedly tighten the race for desktop PC supremacy. Making things worse for AMD, Windows 11 has new scheduler optimizations specifically for Alder Lake, so reviewers will use the new operating system for testing. That raises concerns that the bug could possibly result in unfair comparisons, particularly if the second patch doesn’t arrive in time for reviewers to incorporate in their launch-day testing for Alder Lake.

Both bugs impact every Ryzen CPU supported in Windows 11. That means all Zen+, Zen 2 and Zen 3 CPUs that comprise the Ryzen 2000, Ryzen 3000, Ryzen 4000, and Ryzen 5000 processors. In addition, select AMD EPYC processors for data centers and some newer Athlon chips are also impacted.

As mentioned, we’ve already shared plenty of performance testing that shows the impact of the Windows 11 bugs. We’ll circle back with updated testing once both patches are available. Here’s the AMD changelog on the driver update: