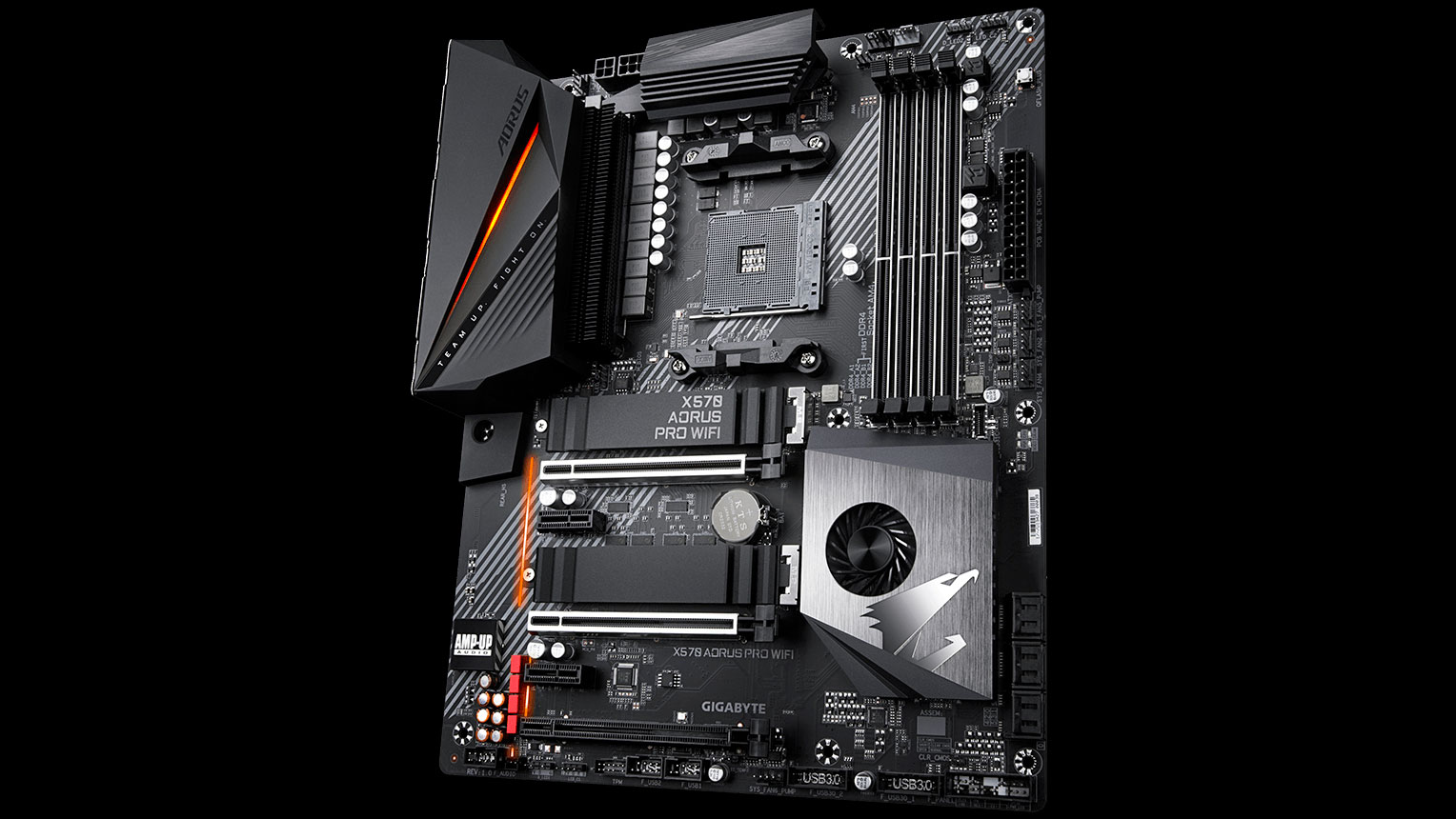 Hardware detective Tum_Apisak has uncovered a CPU-Z validation that exposes Gigabyte’s X570S Aorus Pro AX motherboard, lending credence to the rumor that AMD is preparing a chipset refresh. Gigabyte has already registered various X570S motherboards with the Eurasian Economic Commission (EEC). It’s never a sure-thing that every model will hit the retail shelves, but at least we’re sure now that we’ll see the X570S Aorus Pro AX.

With the 500-series chipset, AMD went with an in-house design with licensed IP instead of just outcourcing the chipset design to ASMedia like the chipmaker has done in the past. The main reason why the X570 chipset relies on active cooling is due to the increased TDP from PCIe 4.0 support. While the X470 chipset only pulls around 6W, the consumer and enterprise variants of the X570 chipset draw up to 11W and 15W, respectively.

There hasn’t been any new clues to what improvements the X570S chipset will bring over the current X570 chipset. The current speculation is that AMD has found a way to optimize the chipset so it doesn’t require the little cooling fan that AMD aficionados aren’t very fond of. Or perhaps AMD has hit ASMedia up to improve the existing design. For now, it’s anyone’s guess.

There are a couple of passive X570 motherboards on the market, such as the Asus ROG Crosshair VIII Dark Hero or the Gigabyte X570 Aorus Xtreme. However, these motherboards are also quite expensive. If the X570S chipset is what we suspect, AMD will have paved the way for motherboard vendors to utilize the chipset in more budget-friendly offerings.

The X570S Aorus Pro AX could very well be a refresh of the current X570 Aorus Pro WiFi. The motherboard doesn’t have the “M” or “I” suffix in its name, so it likely adheres to the same ATX form factor. The “AX” designation obviously alludes to the motherboard featuring 802.11ax connectivity or Wi-Fi 6, however way you want to call it. The X570S Aorus Pro AX’s firmware dates back to March 20, meaning the motherboard is fresh out of the oven so it might not be long before we see an official announcement from AMD and its partners.