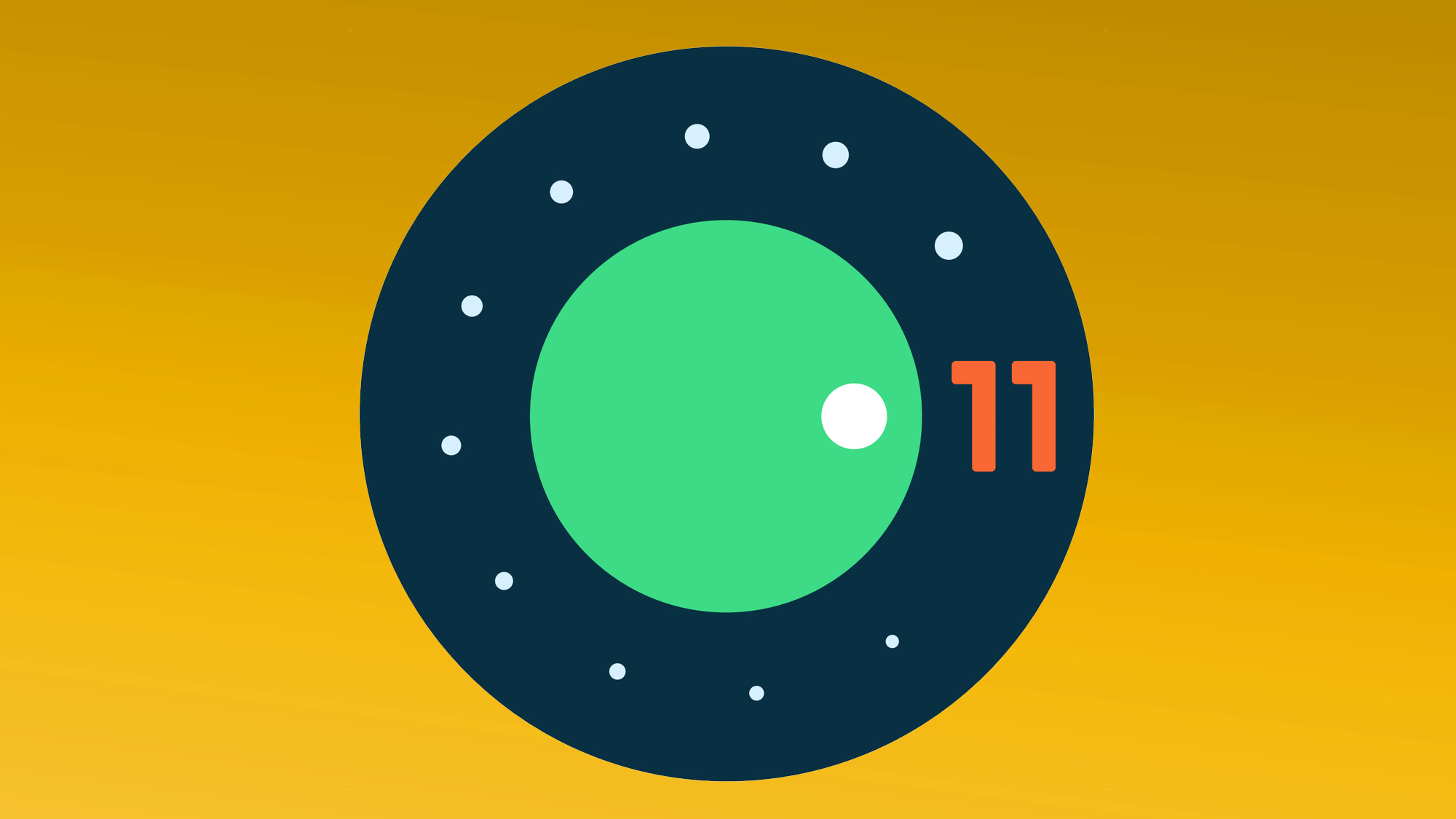 The Android 11 beta is out now for Pixel and OnePlus 8 owners to play with, but not all of the features early adopters are enjoying will reach every handset.

XDA Developers has got a hold of the Compatibility Definition Document (CDD) which details what features Google insists manufacturers adopt. If a manufacturer ignores the compulsory features, then Google apps can’t be included and a third party suddenly finds itself in a voluntary Huawei-style position: not ideal.

But there’s a second class of feature, which is semi-optional. These are marked as “strongly recommended”, and the leak shows three big Android 11 features which get this treatment, meaning there’s a chance that your next Android smartphone won’t support them.

First up: Device Controls.This is the feature of Android 11 that lets you control smart home devices, such as lights and thermostats, via a long press of the power button. Interestingly, XDA Developers notes that this was originally in the compulsory category, but was relegated to optional by May. Perhaps third parties were concerned that users would be confused by adding extra functionality to the on/off button.

Conversations is the second Android 11 feature that’s optional. With this feature, notifications from messaging apps are grouped together in the notifications bar above all other alerts. The idea here is to ensure that messages aren’t lost in a sea of app alerts. But once again, this is optional, and probably a tacit acknowledgement that the notification panel is one of the main areas that OEMs customize their Android experience.

Finally, there’s the IdentityCredential API. This is a system that lets Android 11 safely store forms of ID – such as your driving licence – on your phone, in a secure offline environment. The XDA Developers reports that this was demoted from essential to optional on March 18, and posits that this relaxing of the rules might be down to how difficult it is to implement. In other words, while it’s not essential now, it might be by the time Android 12 rolls around.

It’s important to note that just because OEMs aren’t forced to implement these Android 11 features, it doesn’t mean that they won’t. While these are hardly the big headline improvements with Android 11, there’s such precious little difference between handsets that we’d imagine manufacturers would be loathe to omit features, and potentially give an advantage to their rivals.

For those not currently in the Android 11 beta, highlights include new media controls, chat head bubbles and screen recording. Check out our Android 11 hub for the lowdown on all of the biggest new features.