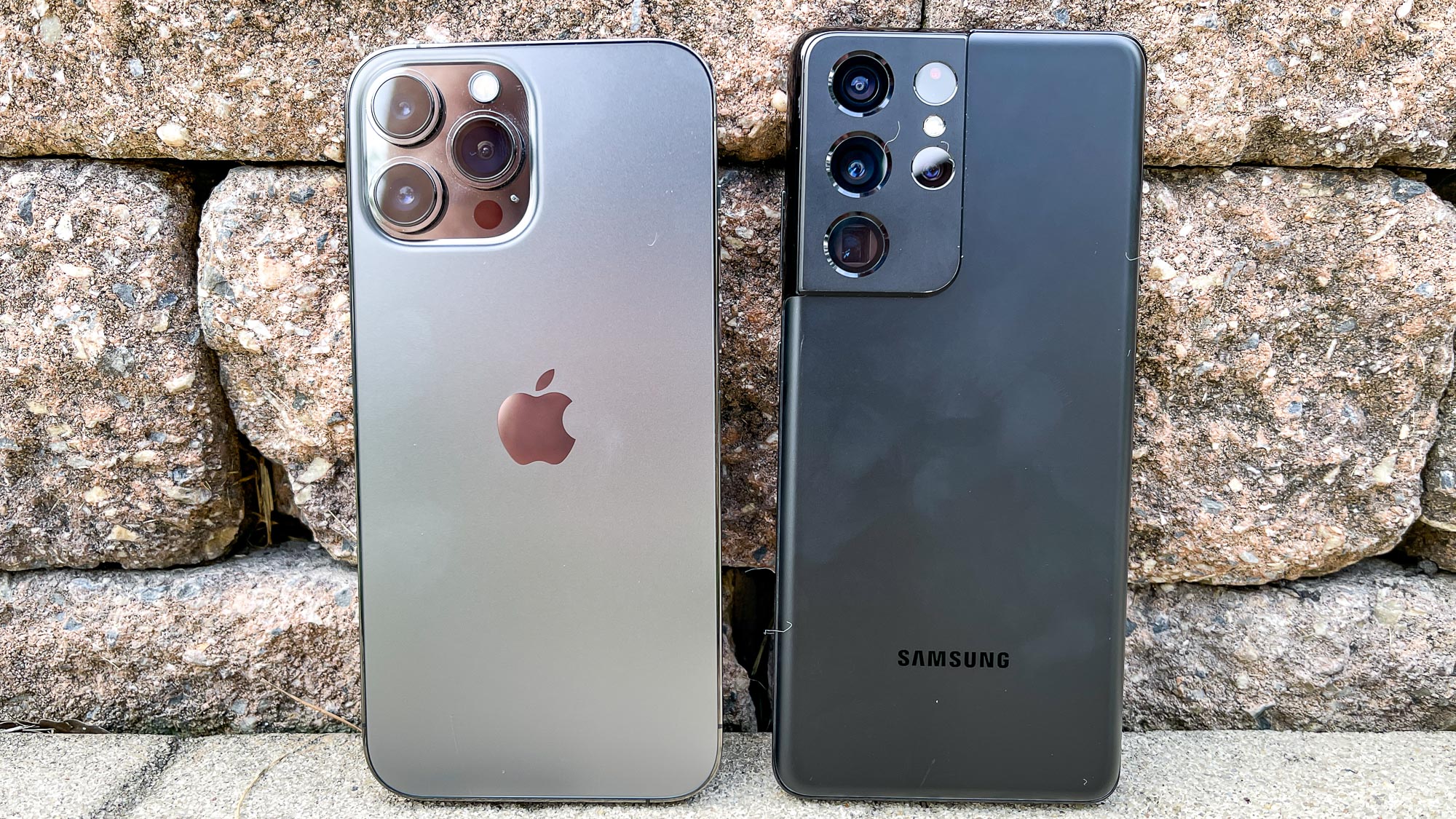 Maybe Apple isn’t as keen on courting Android switchers as it used to be. Sure, you can trade in plenty of Android phones to get one of the best iPhones, but Apple says those Android devices are now worth less.

According to a report by MacRumors, Apple has reduced the maximum amount you can get for a host of Android handsets, including the Samsung Galaxy S21 line, Galaxy Note devices and several Google Pixel models.

For the same two phones Best Buy’s trade-in program will give you $350 for the Galaxy S21 and $450 for the Galaxy S21 Plus. These estimates were for phones on Verizon’s network, and the value can vary by carrier. Regardless, it seems that Apple is placing less of a value on Android phones than others.

Things don’t look much better if you happen to have a Samsung Galaxy Note 20 Ultra and you’re itching to maybe upgrade to an iPhone 13 Pro Max. Apple will give you just $405, which is down $140 from the previous $545.

If you happen to own a Google Pixel handset, there’s more bad news. The newest phone Apple lists is the Google Pixel 5, which is worth only $235 to Apple, compared to $315 previously. And the Pixel 4a will get you a measly $120 (down from $160).

To be fair, Apple has downgraded the value of some of its own products as well, such as the iPad Air ($345 to $335) and MacBook Pro ($1630 to $1415) but in general the drops are not as drastic as what we’re seeing with Android phone trade-in values. You’d also expect Apple to place a higher value on iPhones in good condition than on Android devices it wouldn’t be inclined to refurbish.

So, for now, our advice is try other outlets before you go to Apple to see what your Android phone is worth. You’ll likely get more for your money if you go a different route.