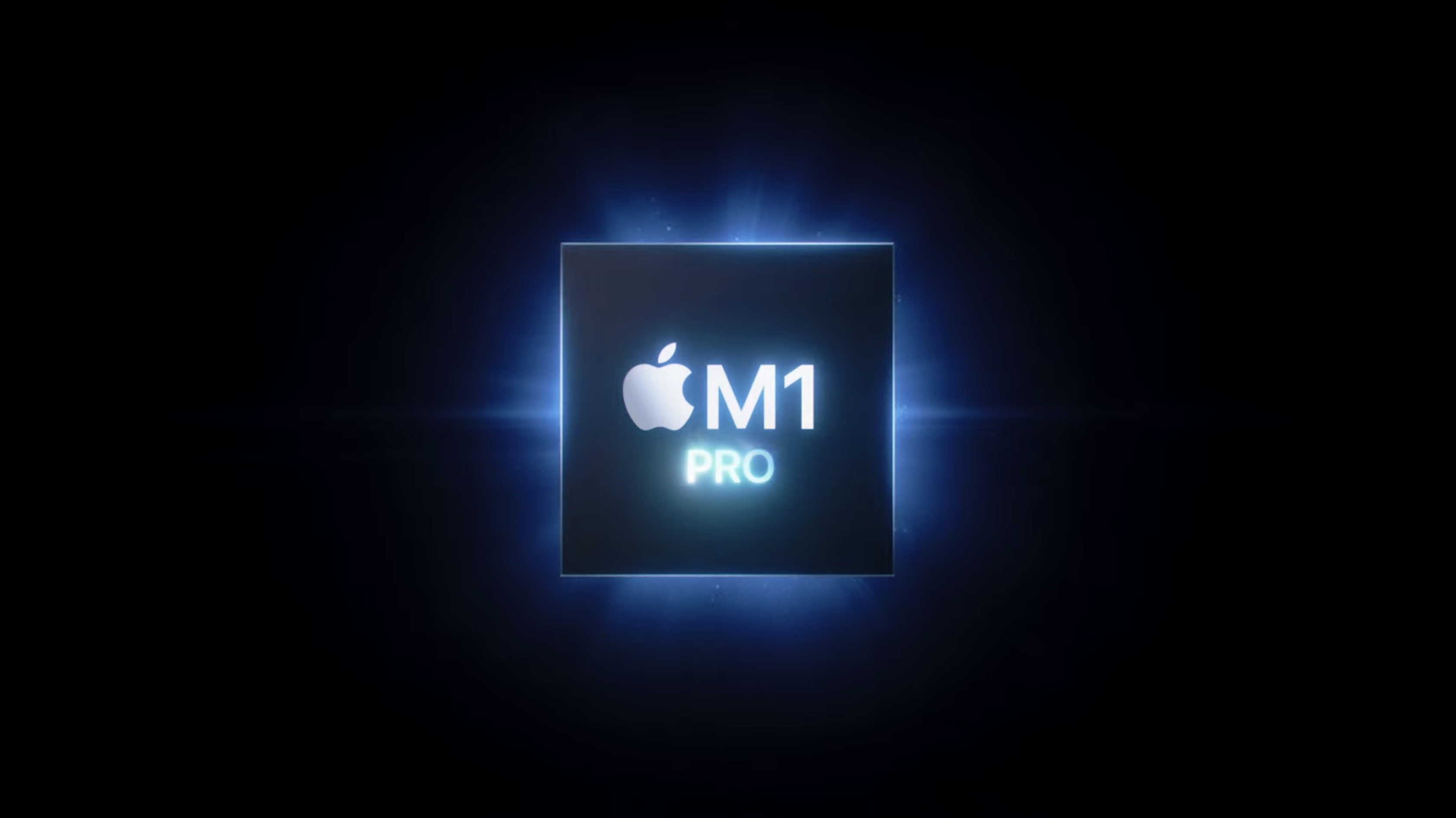 Apple’s M1 Pro chip is a more powerful version of the M1 chip, which itself blew us away in 2020 with how much it improved performance and efficiency in the 13-inch MacBook Pro M1 and MacBook Air M1.

Now available in Apple’s new MacBook Pro 14-inch 2021 and MacBook Pro 16-inch 2021 laptops, the M1 Pro is a new piece of Apple silicon that promises to deliver even better performance than the remarkable M1.

Both of these new 2021 MacBook Pro models ship with an M1 Pro chip by default, although you can pay extra to upgrade to an even more powerful version of the M1 Pro called the M1 Max.

Even if you don’t go for the upgrade, the new M1 Pro chip promises performance that’s magnitudes better than the old M1. Here’s everything you need to know about the new M1 Pro.

The M1 Pro is currently only available in the new 2021 MacBook Pros, which are available for order right now from Apple’s website. Prices start at $1,999 for the 14-inch model and $2,499 for the 16-inch. They begin shipping Oct. 25 and come in two color variants: Silver or Space Gray.

Both models ship with an entry-level M1 Pro chip by default, but you can pay more to upgrade to a beefier M1 Pro or an M1 Max. You can order both the 14-inch and 16-inch MacBook Pros with multiple configurations of both the M1 Pro and M1 Max, so your screen-size preferences won’t limit which chips you can order.

The M1 Pro features a scaled-up version of the same core architecture we saw in the M1. They’re both SoCs (systems-on-chips), which means they’re designed to integrate the CPU and GPU together and let them draw from the same pool of unified RAM memory, all in the name of higher efficiency and decreased latency.

The M1 Pro has 33.7 billion transistors and a 10-core CPU with eight performance cores and two efficiency cores. It supports up to 32 GB of memory and has a memory bandwidth of up to 200 GB/second.

However, be aware that the cheapest 14-inch MacBook Pro 2021 configuration has a weaker M1 Pro chip with an 8-core CPU. That should still be more than enough power for most day-to-day tasks, but if you’d rather have a full 10-core CPU in your M1 Pro you’ll need to pay about $200 to upgrade accordingly.

The M1 Pro also has a 16-core Neural Engine to help accelerate machine-learning tasks. This engine also helps out with image processing (via a custom image-signal processor) for the 1080p webcam built into the 2021 MacBook Pros, which helps them deliver sharper, more natural photos and videos.

If you care about graphical processing power for video editing, game development or playing the latest games, the M1 Pro’s GPU-core count is pretty exciting. The M1 Pro can have up to a 16-core GPU that’s up to twice as fast as what we saw on the M1, and that one was already pretty remarkable for basic gaming and video work.

The M1 Pro has a few unique features aimed squarely at video professionals. Notably, there’s a media engine designed by Apple specifically to help speed up video processing without draining your battery.

The chipset also has dedicated encode and encode media engines specifically designed to help speed up video work like rendering. It also has a dedicated ProRes video accelerator, which should be a boon to professionals who work with the ProRes codec on a regular basis.

In terms of output performance, Apple claims the M1 Pro can deliver up to 20 streams of 4K ProRes video playback. Also, if you work with multiple monitors, take note that the M1 Pro has a new display engine capable of supporting up to two additional external displays.

The M1 Pro is an exciting piece of Apple silicon that promises to significantly improve the experience of getting things done on a MacBook Pro, especially if you work with video.

More importantly, it’s an excellent example of the rewards a company can reap by building its own custom silicon to complement its hardware and software lineup. The M1 Pro is designed specifically to help MacBook Pro users blow through video editing workloads on the go, and if it’s as good as Apple claims it is, the Cupertino-based company will have a competitive edge in the laptop market that other manufacturers can’t match.

Apple is touting the M1 Pro (and its beefier sibling the M1 Max) as more performant and power-efficient than the lion’s share of Intel and AMD laptops out there. Given the remarkable performance of the original M1 chip, it’s not hard to believe Apple’s claims.

However, we’ll have to wait until we finish benchmarking the new M1 Pro ourselves to find out exactly how the M1 Pro stacks up against other chips on the market.

Alex Wawro is a lifelong tech and games enthusiast with more than a decade of experience covering both for outlets like Game Developer, Black Hat, and PC World magazine. He currently serves as a senior editor at Tom’s Guide covering all things computing, from laptops and desktops to keyboards and mice.