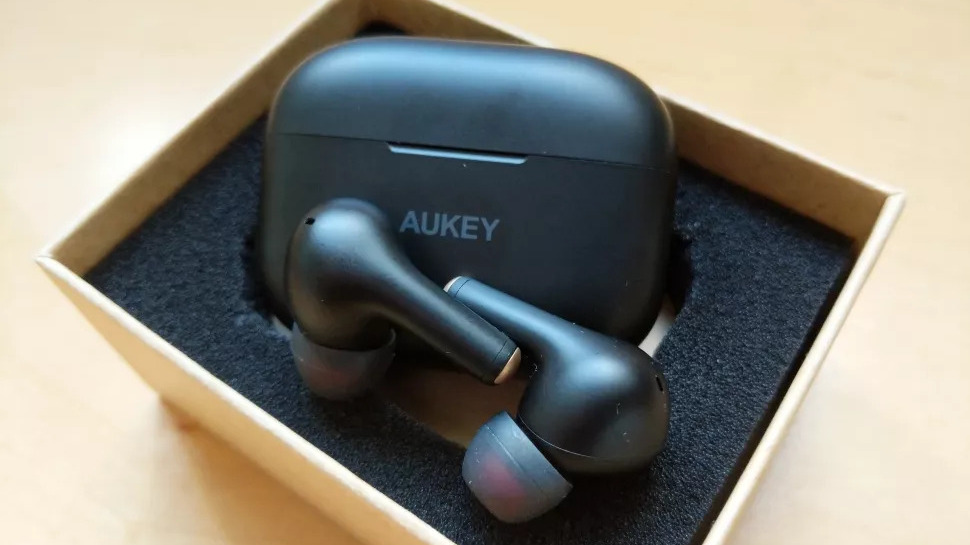 Top accessory manufacturer Aukey has been kicked off Amazon following a massive data breach that detailed a pay-for-play scheme in which manufacturers would pay customers for positive reviews. Tomtop and Mpow were also implicated in the scheme.

The report, uncovered by SafetyDetectives, found direct messages between Amazon vendors and customers where positive reviews were exchanged for free products. Once a product was loaded with positive reviews, it would naturally climb on Amazon’s product page, which would see an increase in sales and, as such, legitimate reviews would follow.

DigitalTrends reports that Aukey, Tomtop and Mpow products have been completely removed by Amazon. Attempts to click on  Aukey EP-T27 earbuds links take you to an empty Amazon page with “sorry” written across the top and a picture of a dog.

As of this writing, the Mpow storefront seems to still be live at Amazon, although all of its products are shown as “currently unavailable.” The Tomtop storefront does not appear to be available, but there are still Tomtop-branded products up for sale.

It’s unclear if other brands were affected.

As detailed by SafetyDetectives, accessory makers would work with a third-party to inform potential reviewers which products needed extra 5-stars. People would then buy the products on their personal accounts, leaving said 5-star review. The reviewer followed up sending a message to the vendor with a link of their Amazon profile along with PayPal information. It’s then that the reviewer would receive a refund through PayPal, and the product they reviewed could be kept as a form of payment or reward.

SafetyDetectives says it’s found 75K accounts all potentially being used to post illegitimate reviews. The breached and unclaimed ElasticSearch server, which was unencrypted, found a total of 232,664 Gmail accounts, some that could potentially identify individuals. While the server is located in China, it included users in the U.S. and Europe. The server has since been secured.

SafetyDetectives posits that the server was owned by a third-party that was acting with Aukey and other sellers to round-up potential reviewers.

Interestingly, SafetyDetectives found that reviewers had to abide by certain criteria. This included waiting a few days before posting a review, having certain word-counts and, on occasion, posting a video review as well. SafetyDetectives also found that when approaching potential reviewers, this third-party used professional-sounding language to make the scheme look legitimate. Of course, the third-party never pointed out that writing fake reviews for compensation could, at the very least, violate Amazon’s terms of service.

Obviously, brands like Aukey have already felt Amazon’s wrath by allegedly breaking its rules. It’s uncertain if any of the banned vendors will be allowed back on or if individuals will also have their accounts suspended.

Fake reviews on Amazon are not new, however. It’s been a longstanding issue with the retail giant, as fake review publishing has become its own cottage industry. Luckily, there are browser extensions like Fakespot that can help buyers filter through illegitimate reviews.

Tom’s Guide has reached out to Aukey and Tomtop for comment, and will update this story upon reply.