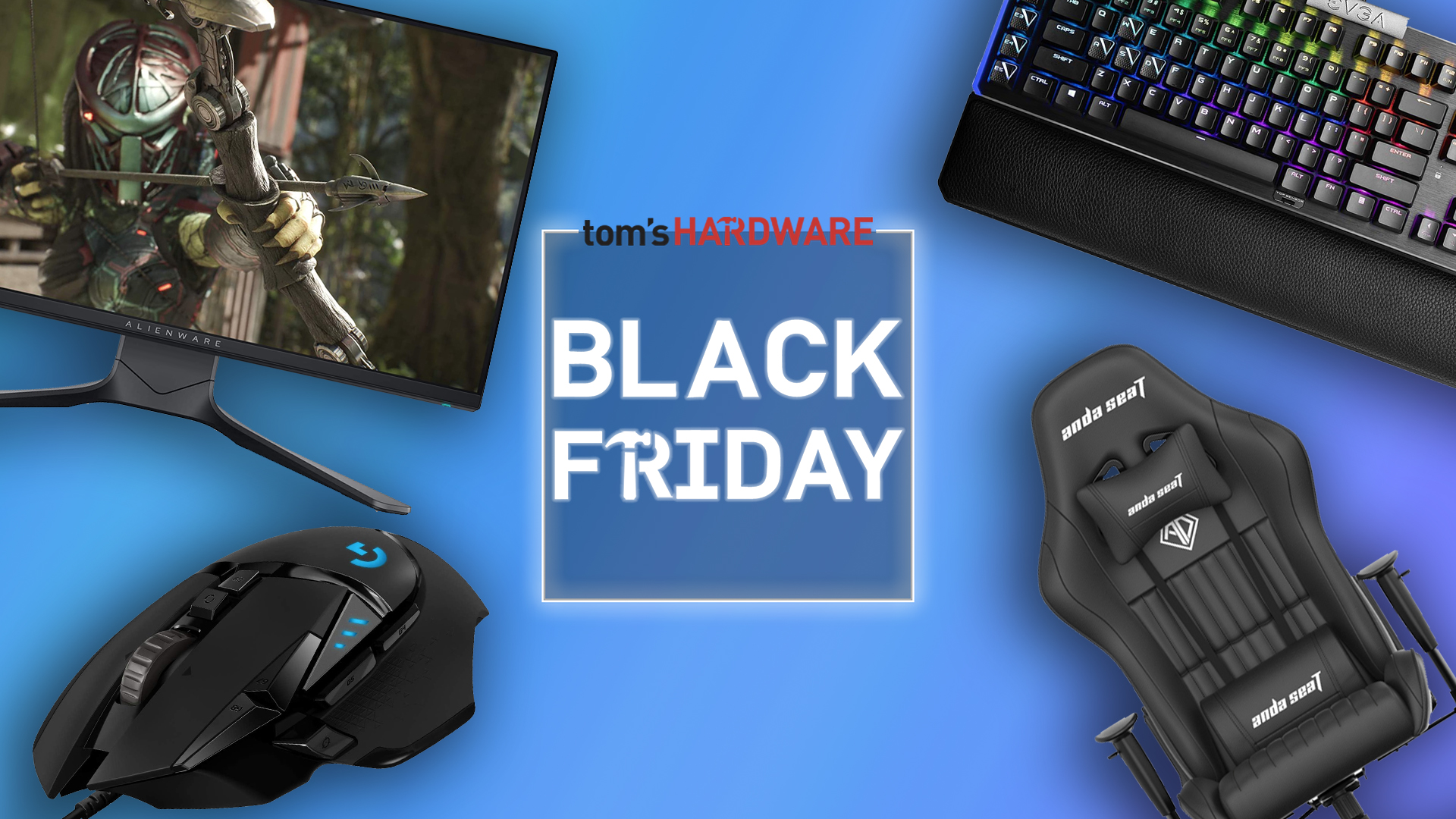 Black Friday is a good time for PC gamers to finally buy the gear they’ve been eyeing all year, and we’re already seeing loads of great deals across gaming PCs, monitors, keyboards, mice and even gaming chairs. If you’ve been looking at upgrading your home setup as we head into the colder months, this is the time to buy.

Over the past year, I’ve scraped the internet for the best deals and while some deals in different categories are starting to disappear in preparation for the big day, there are already a ton of Black Friday-tier PC gaming savings to be had.

What Black Friday PC gaming deals can you expect?

What can you expect to see on sale? Well, you’re already seeing several hints in the early sales.

RTX 30-Series gaming rigs are already on the chopping block (including this impressive Alienware Aurora RTX 3080 deal), all tiers of gaming monitors are seeing price cuts, and you can already save big on gaming chairs, headsets, keyboards and mice.

Black Friday 2021 is likely to happen on Friday, November 26, as it always kicks off on the day after Thanksgiving.

However, as we learnt over the past few years, Black Friday is not just a day anymore. There are weeks upon weeks of sales, already kicking off with Amazon’s daily deals, Best Buy’s early Black Friday sale and Newegg’s Black Friday Price Promise.