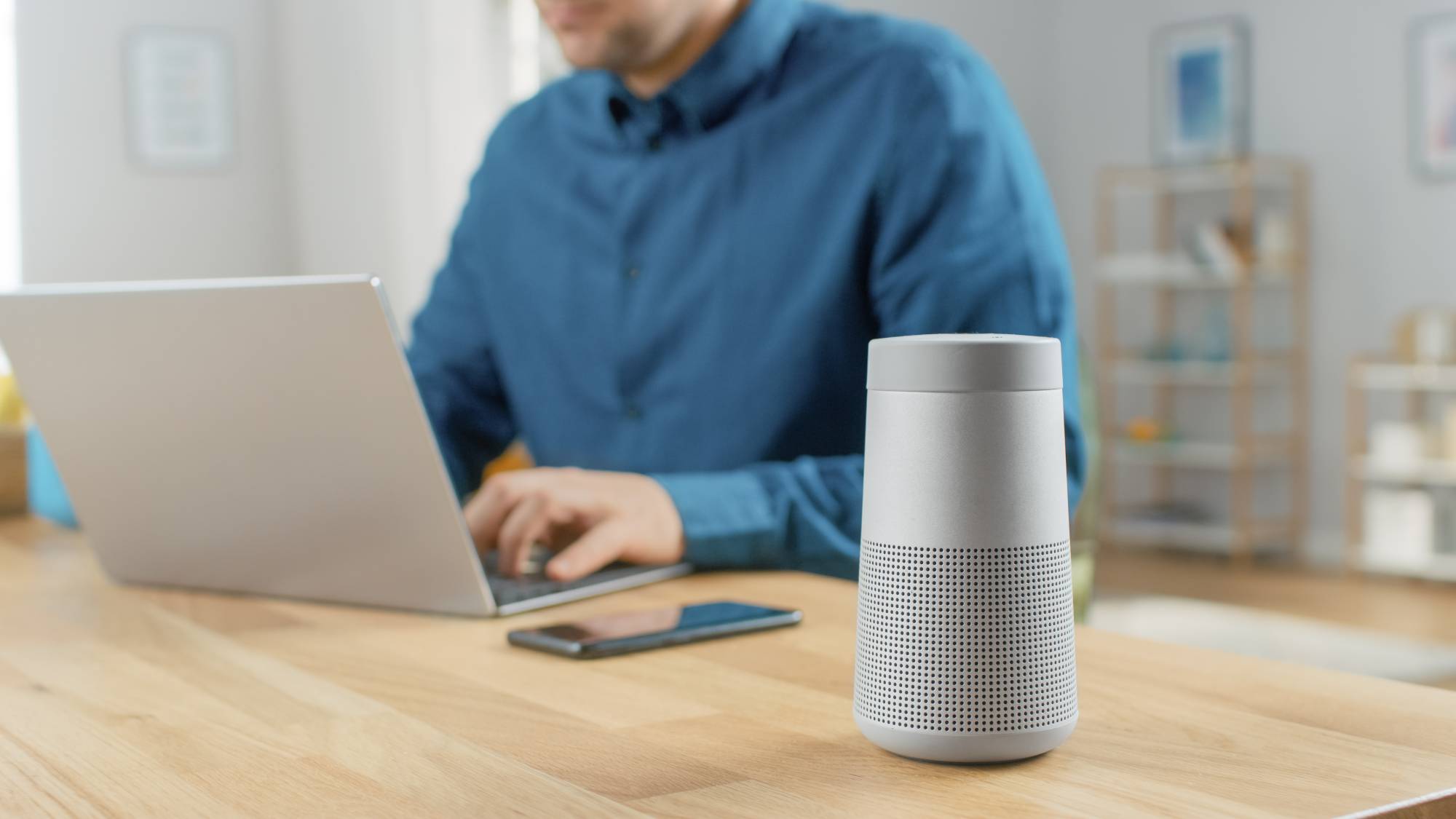 Once upon a time the best Black Friday deals only happened at the end of November, but nowadays you can find great deals on Bluetooth speakers as early as mid-October.

With that in mind, we’re rounding up the best Black Friday Bluetooth speaker deals we can find here in one easy list to make your holiday shopping easier. We’ll keep updating this page with new deals as we find them, so make sure to bookmark it and check our coverage often to find the best savings.

Klipsch The One II Bluetooth speaker: was $289 now $144 @ Amazon
Amazon has Klipsch’s Heritage The One II tabletop Bluetooth speaker on sale for $145-$195 (depending on which model you get), which is $100 or more off its typical $289 asking price. It’s a nice-looking speaker too, with mid-century design and walnut accents on some models.View Deal

Bose Soundlink Resolve: was $199 now $179 @ Walmart
Walmart has a decent deal on the Bose Soundlink Reserve Bluetooth speaker that takes $20 off its usual $199 asking price. This little speaker delivers big 360-degree sound, and you can pair multiple Bose Soundlink speakers to listen to your favorite tunes in Stereo or Party Mode.View Deal

Pyle Bluetooth Boombox Speaker Stereo System: was $129 now $99 @ Target
Pyle’s portable Bluetooth boombox speaker is on sale at Target for $99, which is $30 cheaper than its usual $129 asking price. This Bluetooth boombox sports controllable LED lights, jacks for plugging in a wired microphone, guitar, or external audio source, and a remote control. View Deal

JBL Charge 4 Bluetooth speaker: was $179 now $129 @ Amazon
Amazon has one of the best early deals we’ve seen on a Bluetooth speaker. Reviewers say this model delivers good sound quality and great battery life, lasting up to 20 hours on a single charge. However, it might last a little less if you take advantage of the built-in USB charging port to charge your smartphone or tablet. View Deal

ION Audio Solar Rock Bluetooth Speaker: was $129 now $79 @ Best Buy
This is one of the most unique Bluetooth speakers we’ve seen on sale for Black Friday. Best Buy has the ION Audio Solar Rock Bluetooth speaker on sale for $79, which is $50 cheaper than usual. This wireless speaker is built to blend into an outdoor setting, and while it is solar-powered you can also plug it in, so you shouldn’t have to worry about running out of juice on cloudy days. Just know it’s water-resistant but not waterproof, so make sure to keep it out of the rain.View Deal

ION Audio Acadia Bluetooth speaker: was $129 now $79 @ Best Buy
If a solar-powered Bluetooth speaker that looks like a rock isn’t to your tastes, Best Buy is also taking $50 off ION Audio’s Acadia. This Bluetooth speaker is waterproof, and built to deliver 360 degrees of great sound. It also has multi-color LED lights and a built-in FM radio, plus it’s sandproof and floats in water so you can safely take it on your next beach trip.View Deal

Alex Wawro is a lifelong tech and games enthusiast with more than a decade of experience covering both for outlets like Game Developer, Black Hat, and PC World magazine. He currently serves as a senior editor at Tom’s Guide covering all things computing, from laptops and desktops to keyboards and mice.