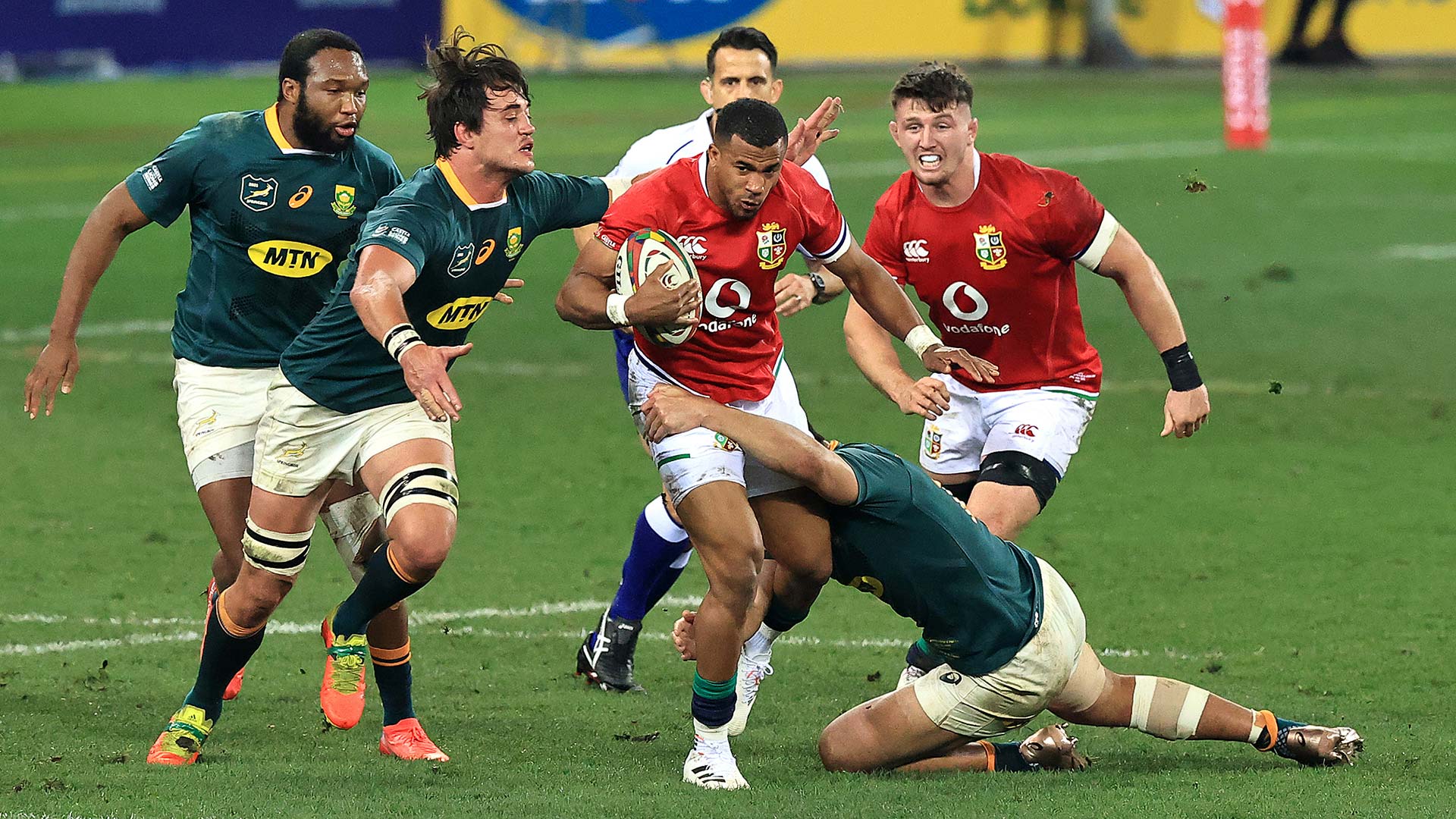 It’s time for the British & Irish Lions vs South Africa live stream of the second test, and after the Lions came out on top in the first match, both sides will see a win here as crucial.

For the South Africans, a second loss will mean a series defeat with one game still to play. That would be harsh on a team who could easily have won the first test, but that won’t be any consolation if it happens. But a win here would draw them level and set up a tasty decider in the third and final test on Saturday week (7 August).

As with the first test, the game will take place in the Cape Town Stadium, a venue South Africa have now not won at since 2014. And once again, there won’t be any spectators there to cheer them on, with Covid having put paid to that option.

South Africa have likewise freshened things up: they bring in props Steven Kitshoff and Frans Malherbe, plus Jasper Wiese at number eight.

Here’s how they line up:

It’s all set up to be another massive battle between two strong sides, and you can watch it all via a British & Irish Lions vs South Africa live stream, from 5 p.m. BST (12 p.m. ET) today. Read on to find out how to watch the second Lions test wherever you are.

It’s natural that you might want to watch the British & Irish Lions vs South Africa second test live stream from your home country, but what if you’re not there when the game is on?

Look no further than a VPN, or virtual private network. A VPN makes it look as if you’re surfing the web from your home country, rather than the one you’re in. That means you can access the streaming services you already pay for, from anywhere on Earth. Or anywhere that has an internet connection, at least.

For instance, a Brit who’s currently in the U.S. could watch the British & Irish Lions vs South Africa live stream on Sky Sports, even though they’re not in the U.K.

They’re totally legal, inexpensive and easy to use. We’ve tested lots of the best VPN services and our favorite right now is ExpressVPN. It’s fast, works on loads of devices and even offers a 30-day money-back guarantee.

3. Sit back and enjoy the action. Head to Sky Sports or another website and watch the game.

Rugby Union fans in the U.S. can watch the British & Irish Lions vs South Africa live stream of the second test on NBC’s family of networks and their affiliated streaming service Peacock. It’s at 12 p.m. ET / 9 a.m. PT today (July 31).

If you’ve cut the cord and don’t get NBC or NBC SN through your cable package, you can access those channels through Sling TV and Fubo TV, two of the picks on our best streaming services list.

If you’re usually based in the U.K. and have a valid TV licence, but you’re in the U.S. at the moment, you can watch the British & Irish Lions vs South Africa live stream for free by using a VPN such as ExpressVPN to access Sky Sports online.

Peacock boasts a great library, including the entirety of The Office. It’s also home to a ton of sports beyond the Olympics, like WWE wrestling, the Premier League, golf and rugby. Peacock Free costs nothing, while the Premium tiers offer access to originals and more movies.View Deal

Sling TV offers two packages, both priced at $35/month. The Sling Blue plan comes with 30-plus channels and includes NBC and NBC SN. Sling is currently offering $25 dollars off the first month.View Deal

If you love sports, check out Fubo.TV. It’s got a 7-day free trial so you don’t need to pay up front and has dozens of sports channels, with NBC and NBC SN among them. View Deal

Sky Sports is the home of the Lions tour in the U.K., so rugby fans should point their remotes to the pay-TV service to catch the British & Irish Lions vs South Africa second test live stream. The game starts at 5 p.m. BST today (July 31), but coverage begins at 3.30 p.m.

If you can cope with not watching it live, Channel 4 will be showing highlights later in the day, which means it’ll also be available via its All 4 online portal.

If you’re not in the U.K. but have a valid U.K. TV licence, you can still follow the Lions tour game by using one of the best VPN services, such as ExpressVPN.

The Lions tour will obviously be big news in the rugby-mad host nation, and the British & Irish Lions vs South Africa live stream will be shown exclusively on subscription service SuperSport.

That means you can also tune in via the network’s streaming service for PC and Mac, and via its dedicated smartphone app for iOS and Android.

Not at home but want to follow the game on SuperSport as if you were? A VPN such as ExpressVPN could be the answer.

Streaming service Stan will be showing every Lions game in Australia, which means Aussies can watch the British & Irish Lions vs South Africa live stream via its new Stan Sports platform.

If you’re not currently in Australia, you can use a VPN such as ExpressVPN to watch all the action on your Stan account, just like if you were back home. Just bear in mind either way that the time difference isn’t helpful to Aussie rugby fans — the game begins at 4 a.m. AEST.