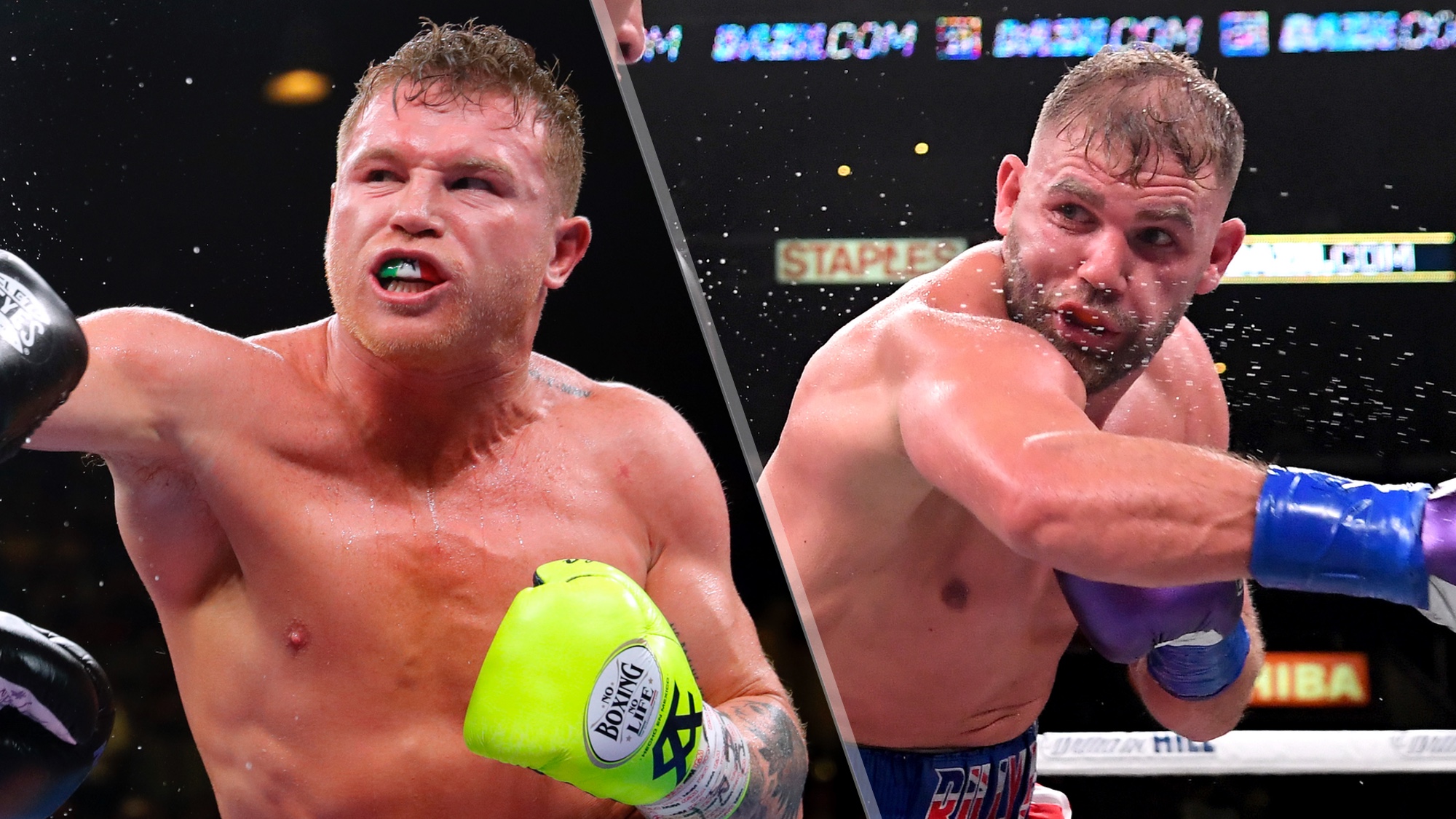 This weekend’s Canelo vs Saunders live stream is a super middleweight unification bout, streaming live from Arlington, TX’s AT&T Stadium. And since Saul “Canelo” Alvarez is at the top of the card, you know that history is on the line.

A win here will vault the victor higher up the food chain, to a likely fight against IBF champion Caleb Plant, where the winner will be known as the undisputed super middleweight champion. And that would be a first for boxing.

Canelo walks into the fight like Thanos himself, a belt collecting madman, holding the super middleweight titles from the WBA (Super), WBC, and The Ring. He puts all that gold on the line for the chance to add Saunders’ WBO 168-pound title to his collection.

Canelo’s last match came in February, where his battering of Avni Yıldırım led to the latter’s corner throw in the towel. Saunders is no walk in the park, coming off a victory over Martin Murray at the tail end of 2020 — though it was via decision.

Here’s everything you need to know to get a Canelo vs Saunders live stream:

Canelo vs Saunders live streams in the US

Americans have one way and only way to watch Canelo vs Saunders — in da zone, aka DAZN. The $19.99 per month service is becoming a hot destination for fight night fans.

The only way to watch

DAZN has been the home of some of the biggest boxing matches of the year, and this is just the tip of what they serve. GGG’s matches, as well as the fights of Anthony Joshua and Ryan Garcia, are also in Da Zone.View Deal

Canelo vs Saunders live streams in the UK

DAZN is also the place to watch Canelo vs Saunders in the United Kingdom. The service costs £1.99 per month.

As noted above, the main card starts at 1 a.m. and you’ll need to stay up late for the main event, which is expected to start at 4 a.m. local BST. Best of luck.

Our friends to the north will also see Canelo fight on DAZN — and new subscribers can watch for free thanks to the service’s 30 day free trial. The service costs $19.99 per month.

How to watch Canelo vs Saunders live streams with a VPN

Even if you’re out of the bubble and somewhere that DAZN does not service, you don’t need to miss Canelo vs Saunders or try and watch it on an unfamiliar streaming service. Thanks to the wonders of a VPN (Virtual Private Network), your devices can appear to be on international soil when you’re actually in the U.S. – ideal for international fans on taking a winter holiday. Our favorite is ExpressVPN:

We specialize in reviewing VPNs and have already narrowed down the best of the best. While there are a few to pick from, our favorite right now is ExpressVPN. This service offers a high-speed connection, top-encryption security, more than 3,000 servers across 160 countries, and apps for lots of platforms. View Deal