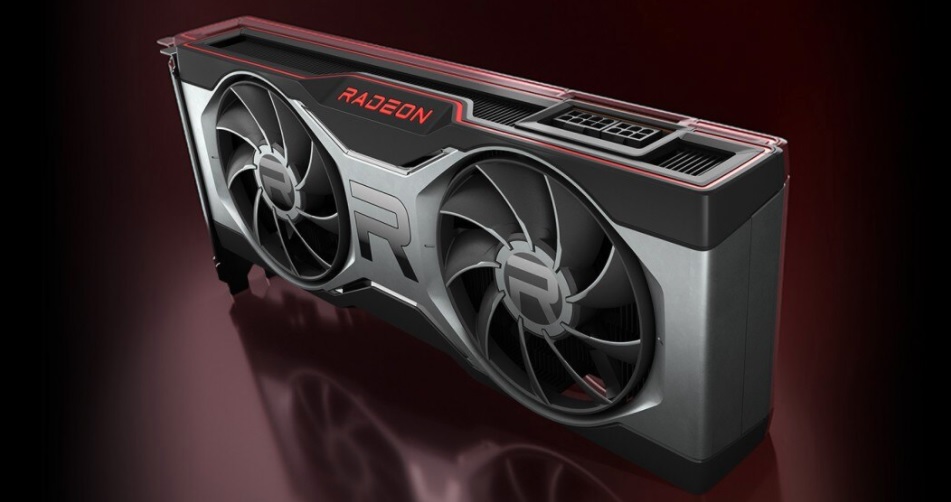 If you’re struggling to find where to buy the Nvidia GeForce RTX 3080 or any other RTX 30-series graphics card, perhaps it’s time to look at AMD’s latest GPUs — especially when they could get graphics processing to rival some of Nvidia’s finest tech.

That’s because AMD’s FidelityFX Super Resolution (FSR), which is slated to be a rival to Nvidia’s impressive deep learning super sampling (DLSS) technology, could arrive in June, according to a leak by YouTube channel Coreteks.

Let’s take a step back for a moment and explain DLSS for the uninitiated. First shown off with the GeForce RTX 20-series, DLSS uses AI tech to force a game to be rendered at a lower resolution and smartly upmix it to display at a higher one.

So rather than render a 4K image natively, which can take up a lot of graphics horsepower, DLSS will force a game to be rendered at 1080p then use its AI to infer what it would look like at 4K and tweak what the player sees to look as if it’s being rendered at 4K, even when it’s not.

In effect, this means people can enjoy 4K gaming at boosted frame rates without the demanding rendering native 4K with maxed out graphics can have on some of the most powerful gaming PCs. Now in its second generation, Nvidia DLSS 2.1 is arguably more impressive than the ray tracing the GeForce RTX cards can deliver.

While AMD’s Radeon RX 6000 series graphics card can deliver impressive performance, they don’t have an answer to DLSS. But AMD’s FSR could be the answer to that, especially as it reportedly doesn’t require any proprietary hardware.

Coreteks noted that FSR will also use algorithm-based super sampling to smartly upscale an image from a lower resolution to a higher one without sucking down GPU power. Apparently, FSR will require only a small amount of developer time and work to implement it into their games. Furthermore, FSR will apparently work on Nvidia cards, though we’d expect performance to be best on AMD GPUs.

If AMD does fully reveal FSR in June, it would correspond with E3 2021, an all-digital event, which is a good time to show off a suite of games that can take advantage of the rumored graphics tech.

Of course, it’s worth taking this rumor with a good dollop of skepticism, given AMD has kept rather quiet about FSR. But it’s promising that Team Red could be looking at bolstering its graphics tech in order to better challenge Nvidia.