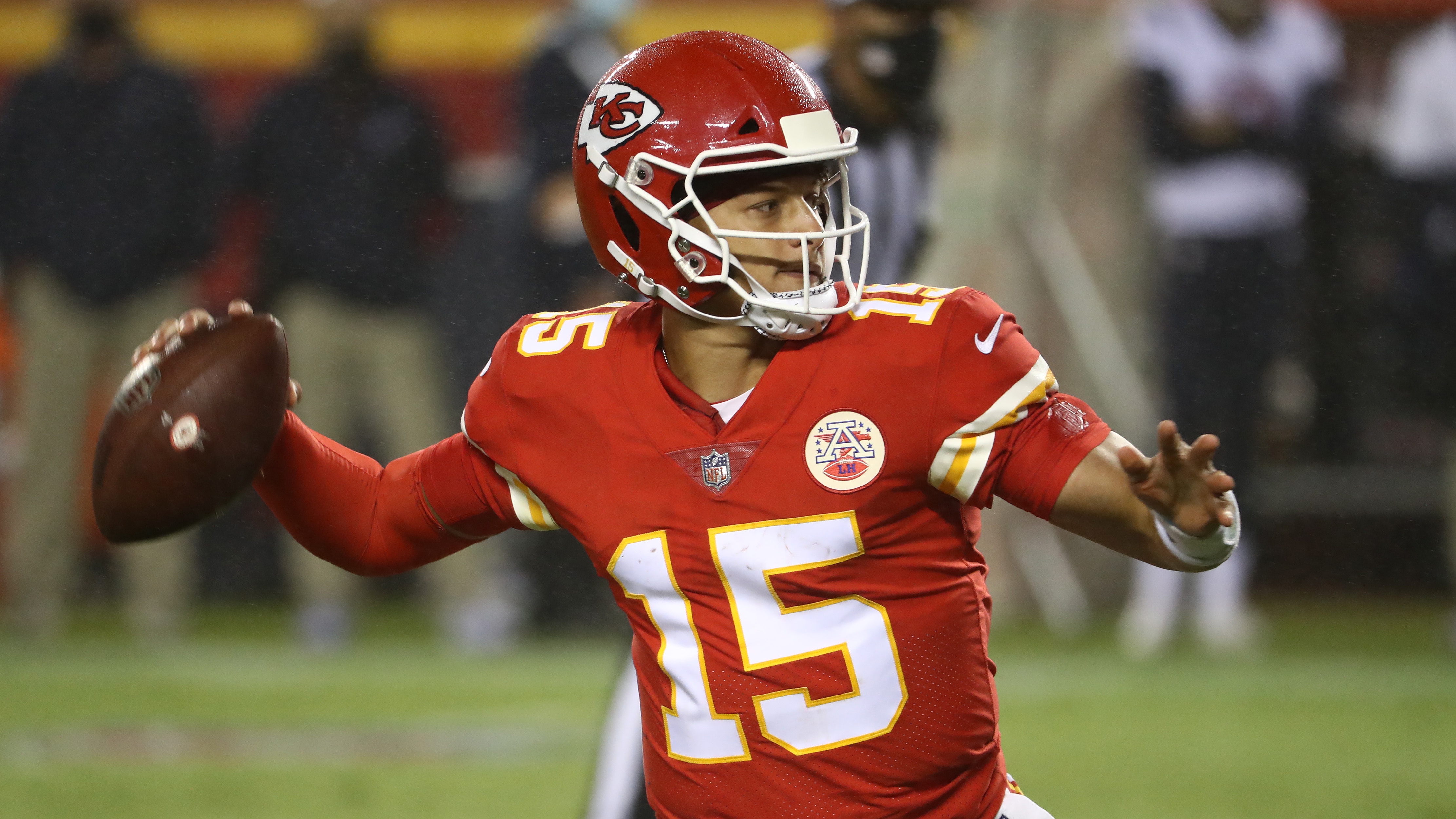 Tomorrow’s Chiefs vs Chargers live stream is a battle of 1-0 teams, but everyone’s pretty sure Kansas City has got this in the bag. While Patrick Mahomes has the confidence of most, this lean is more about what’s seen as a somewhat hollow Week 1 win from Los Angeles.

Yes, in last week’s Chargers/Bengals NFL live stream, it was less about LA winning than Cincy bungling it up, with Randy Bullock’s erring field goal attempt throwing away what should have been Joe Burrow’s first win (and he lost again against Cleveland).

Meanwhile, in the season opener against Houston, Mahomes and KC put in a dominant win, 34-20, and the QB only had 3 touchdowns, meaning the rest of the Chiefs were responsible for the other 13 points. The Chargers, of course, will seek to slow down the Chiefs’ offense, and who knows if they’ll be able to.

If Los Angeles’ big strategy is simply limit the big plays, then they’re already doomed. As we saw against the Texans, Mahomes is more than ready to lead an efficient offense, as the longest pass of that game was 19 yards.

Here are the best ways to watch the NFL season continue with Sunday’s Chiefs vs Chargers live stream:

How to watch Chiefs vs Chargers live streams with a VPN

Football fans, if for some reason you’ve had to leave your own “bubble” — or you can’t get the NFL Network where you are for some strange reason — and you can’t watch the Chiefs vs Chargers live streams you want, you’re not out of luck.

You should also check out IPVanish, another of the best VPNs, which has unlimited device connections, and it’s also great for working around Netflix’s georestrictions, so you can watch stuff on international Netflix plans that isn’t in your neck of the globe. Its annual plan works out to a shockingly low $3.25 per month, too.
View Deal

Chiefs vs Chargers live streams in the US

In America, Chiefs vs Chargers is going to be broadcast on CBS, which is included on most cable TV packages and is available on one of the best streaming services: fuboTV (as well as CBS All Access). The game starts at 4:25 p.m. ET / 1:25 p.m. PT, tomorrow (Sunday, September 20).

fuboTV has all five of the main channels you’ll want: CBS, ESPN, FOX, NBC and the NFL Network, you just need to make sure your CBS affiliate has the game.

CBS All Access is another ideal option for watching Chiefs vs Chargers live streams online. In addition to a back catalog of CBS shows, plus some streaming-only shows like Star Trek: Picard, this service also lets you watch your local CBS station and that channel’s games in your market as they air live

Fubo.TV: One of the best streaming services with FOX, and the top pick for watching all of the 2020 NFL live streams, Fubo has all of the right network channels and the two cable channels you don’t want to go without. Who needs cable? Not Fubo subscribers. It’s got a 7-day free trial so you don’t need to pay up front.View Deal

NFL Sunday Ticket: Chiefs vs Chargers is one of the games that DirecTV subscribers can watch via NFL Sunday Ticket (provided that you’re not living in the market of either team). Sunday Ticket streams live games in their entirety to televisions, computers, Android and iOS devices, and game consoles.

If you just want to watch on your phone, the Yahoo Sports app for iOS and Android gives away every NFL game that’s broadcast in your local TV market to your smartphone or tablet for free. Yes, that includes Monday Night Football and Thursday Night Football. You can also sign into your NFL Game Pass subscription and stream it from the Yahoo app.

With one of our best TV antenna picks you can watch live if — and only if — your local CBS affiliate is showing Chiefs vs Chargers.

Chiefs vs Chargers live streams in the UK

Unfortunately, our friends across the pond do not get Chiefs vs Chargers, as it’s not on Sky Sports NFL. The standard method for watching NFL games in the U.K.  Sky Sports features more than 100 live games this season, just not this one.

Get in, folks, we’re going to Da Zone. Or to be more specific, Canadian football fans will need DAZN to watch Chiefs vs Chargers live streams in Canada.