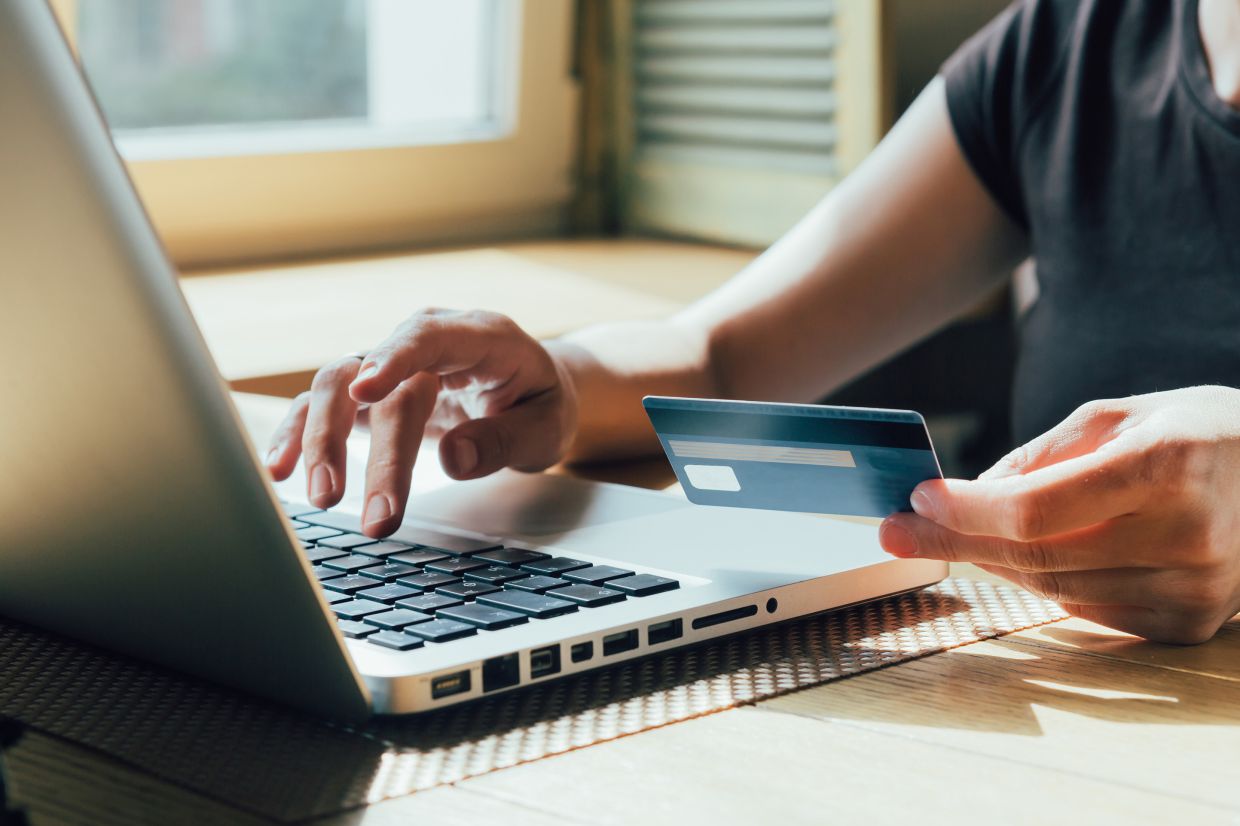 CIMB has issued a statement apologising to users who may be facing difficulties accessing its Clicks website for online banking today (Oct 26), adding that the company is working to restore the service.

“We apologise to our impacted clients who were trying to access Clicks web version and we are working to restore full functionality at the earliest possible time. Clicks app has remained available on an uninterrupted basis,” CIMB said in a statement to LifestyleTech.

Meanwhile, users on Twitter are claiming that they are facing issues performing online transactions with Maybank such as not being able to sign into the Maybank2u website and not receiving their Transaction Authorisation Code (TAC) number.

Maybank in a series of Twitter replies to affected users said it is currently experiencing “unexpected intermittent interruption” for both its Maybank2u website and Maybank app, adding that it is working to rectify the issue.

The downtime issue appears to have started affecting users for both banks since noon today.