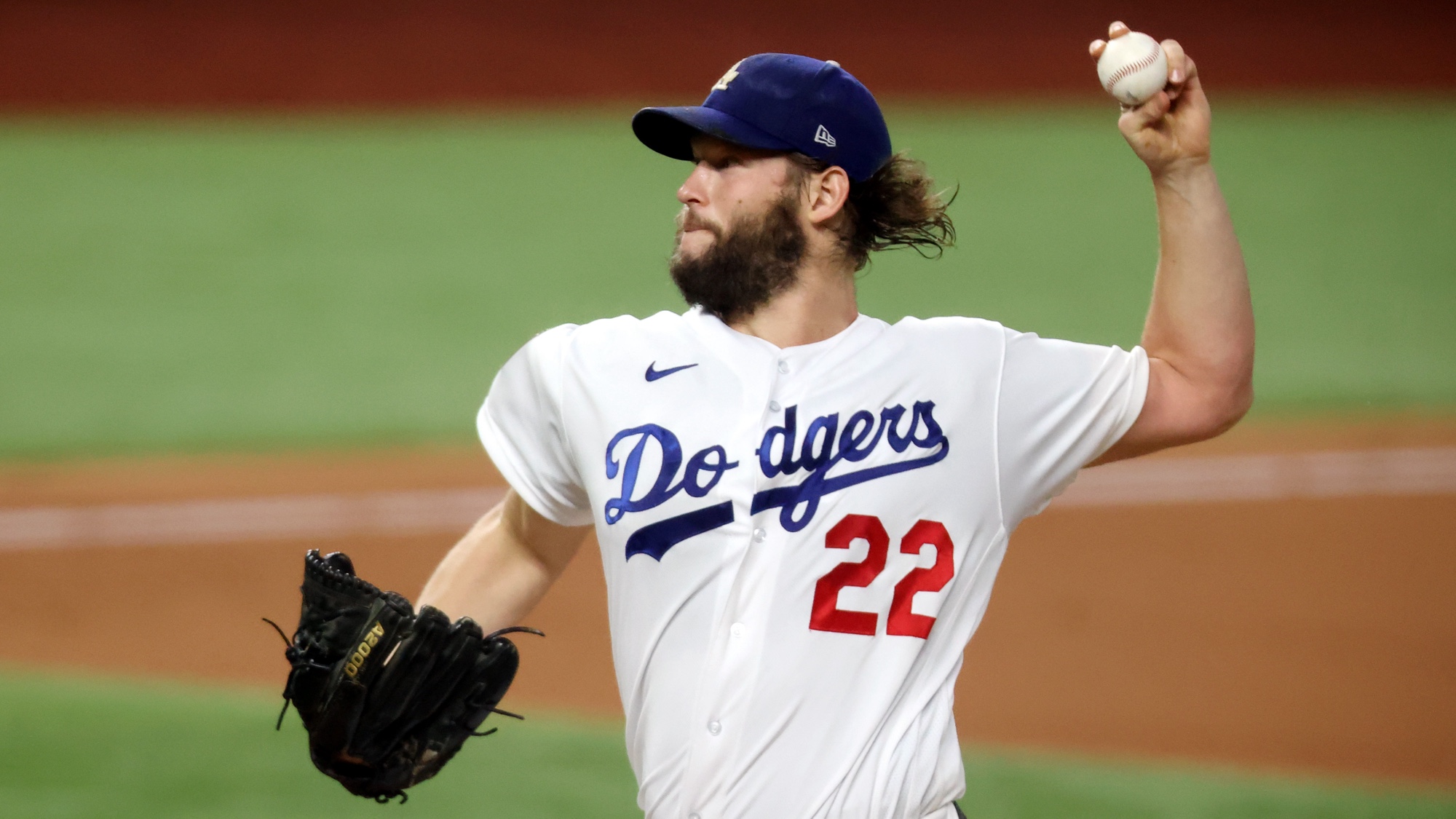 The Dodgers vs Rays game 5 is scheduled to start at 8:08 p.m. ET today (Sunday, Oct. 25). All World Series live streams are on Fox, and the full series schedule is below.

Let’s play ball! Tonight, the Dodgers vs Rays live stream is going to provide us with a game 5 that feels almost like a repeat of game 3, as Tampa Bay just evened the series again. But this time, the stakes are higher as we’re closer to the end, plus LA’s entering this game with a little more stinging pain from their loss, as late-game chaos led to a frustrating tied series.

Saturday’s MLB playoffs live stream saw the Rays down 7-6 in the bottom of the 9th — with two outs and two strikes — when reserve outfielder Brett Phillips hit a single to center, bringing home the tying run. And then the chaos unfurled. Yes, losing a late game lead wasn’t bad enough, as what followed was … erroneous to say the least.

As the Rays’ rookie outfielder Randy Arozarena leapt off first and never pauses, Dodgers outfielder Chris Taylor accidentally kicked the ball with his foot, before throwing the ball to Max Muncy at first, who lobbed it to catcher Will Smith. Smith had all the time to get Arozarena out at home, but he dropped the ball and it flew, enabling Arozarena to score at home.

So, here we are with a series where the first to 2 wins takes the World Series, and baseball writers (yet again) get to make this story about Dodgers ace Clayton Kershaw. While Kershaw silenced some doubters — and evened his world series record at 2-2 in game 1 — game 5’s going to be one of the biggest starts of his career, and a chance for him to control his own narrative.

This round of baseball is a bit unique and odd, as it won’t be played in either team’s ballpark, as the Texas Rangers’ Globe Life Field plays host to the two teams left standing.

Here’s how to get Dodgers vs Rays live streams for game 5 of the world series:

How to watch Dodgers vs Rays live streams with a VPN

If you’ve had to leave your own “bubble” and you can’t watch Dodgers vs Rays live streams on TV where you’ve gotten off to, you’re not out of luck. With a virtual private network, or VPN, you can appear to be surfing the web from your home town (or somewhere that blackouts won’t hit), and access the same streaming services you already paid for.

Dodgers vs Rays live streams in the US

In the U.S., viewers can watch World Series game 5 at 8:08 p.m. ET today on Fox. That means most people with cable can watch the Dodgers vs Rays live stream pretty easily.

If you’ve already cut the cord and don’t have a cable package, you’ll be able to get Dodgers vs Rays live streams on Sling TV, one of the best streaming services, starting at just $30 per month.

Sling TV: You can get ESPN in the Sling Orange package. The more than 30 channels in the lineup include AMC, CNN, Food Network, AMC, Comedy Central, HGTV and TNT.View Deal

With one of our best TV antenna picks you can watch live, as most Fox affiliates will carry the World Series live streams. Or, you could make your own stream, with a service such as Channel Master or Tablo, connected to your antenna and a DVR box. This allows you to broadcast the stream — either live or recorded — to a set-top box, mobile device or computer just about anywhere in the world.

The cost varies depending on the HD antenna you get and the service you use, but the local channels themselves are free, and you wonꞌt have to jump through any MLB-sponsored hoops.

Dodgers vs Rays live streams in the UK

Folks in the UK also have an easy time tuning into Dodgers vs Rays live streams: it’s on BT Sport (which has the rights to MLB action in the UK through 2021). You just need to stay up past 1am.

Don’t have BT on your current package? You can get it directly with the £25 Monthly Pass.

And if BT Sport’s monthly prices are still too high for you, remember that MLB.TV is also available in the UK. It’s approximately £50 a month, with zero blackout rules.

Baseball fans in Canada can watch World Series game 5 of Dodgers vs Rays on SportsNet, which can be added to your package if you don’t have it already. It’s on both SN and SN1.