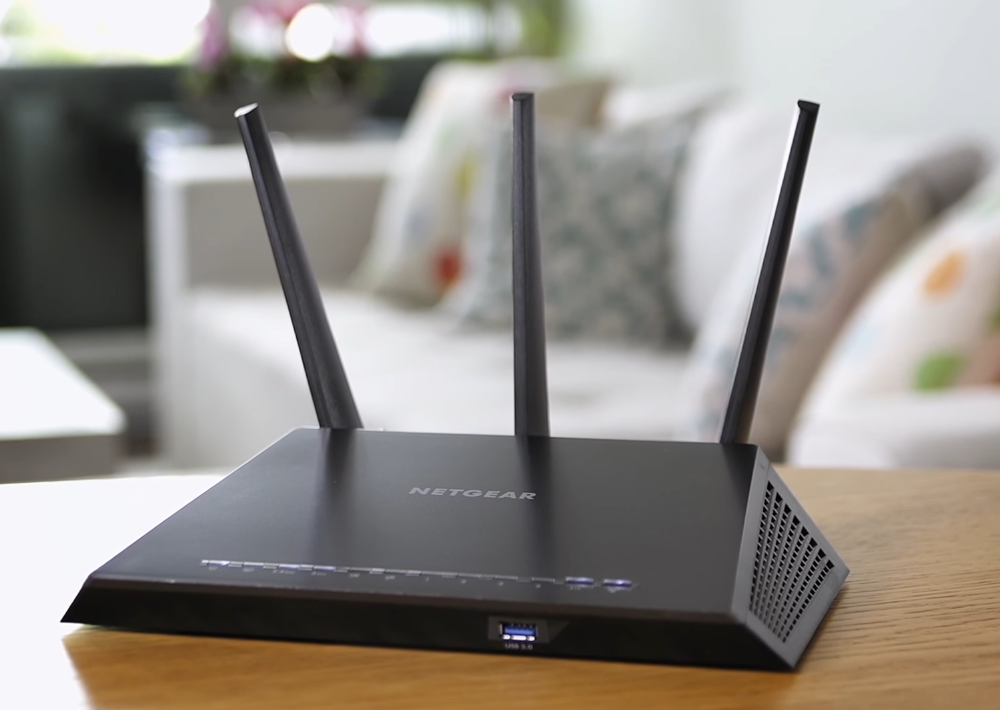 UPDATED with possibility of DNS rebinding attacks and news that Netgear has released hot fixes for two routers. This story was first published June 18, 2020.

At least 28, and very likely as many as 79, Netgear home Wi-Fi router models are vulnerable to attack, both locally and possibly over the internet.

The full lists of definitely affected and likely affected Netgear routers are at the end of this story. Tom’s Guide has reached out to Netgear for comment, and will update this story when we receive a reply.

How to protect your router from this attack

Unfortunately, Netgear has not yet provided firmware updates for these routers, despite being told of the flaws in January by Trend Micro’s Zero Day Initiative, which was acting on behalf of VNPT ISC.

If you own one of these routers, your best bet for the moment is to go into your administrative interface (try https://192.168.1.1 if you’re connected to your router). Then select the Advanced mode or tab, if there is one, and try to find something that looks like “Web Services Management” or “Remote Management.”

You want to make sure that remote management is turned off so that no one can access your router’s administrative settings from an external network, i.e. the Internet.

That won’t quite solve the problem, as anyone with access to your local network might still be able to exploit the flaw. To prevent that, try to specify that only one machine on the local network can access the administrative interface.

The danger with that last solution is that the designated administrative machine must be specified by its IP address. Because IP addresses can randomly (albeit infrequently) change on the local network, you could end up being locked out of administrative access, and would have to factory-reset the router manually to regain that access.

There’s also a risk that malicious actors could use DNS rebinding attacks to exploit this flaw, even on Netgear routers whose administrative settings are locked down, Lawrence Abrams at Bleeping Computer pointed out.

In a DNS rebinding attack, the attacker would have to control both a malicious website and a DNS server, one of the so-called “phone books” of the internet.

If you were to land on the attacker’s website, the attacker could quickly manipulate DNS settings so that a request for a particular website was changed to point to a device inside your home network. The website could then use JavaScript or other code on the website to attack that device — in this case, a Netgear router.

The best way to avoid DNS rebinding attacks might be to change your router’s DNS settings to the free OpenDNS Home service, which will let you filter out those IP addresses reserved for local networks so that no DNS requests go to them. We’ve got a lot more on that here.

‘1996 called, they want their vulnerability back’

Both GRIMM’s Adam Nichols and a VNPT ISC researcher identified only as “d4rkn3ss” discovered that they could use a specific text string on two different models to put the routers into update mode, bypassing the login process for the Netgear administrative interface .

From there, a input that was too long would trigger a buffer overflow — a very basic type of attack — that would give the attacker full power over the router and be able to run code on it.

As Nichols put it in his very detailed blog post: “1996 called, they want their vulnerability back.”

Nichols found that his exploit worked on a Netgear R7000 router, which looks almost exactly the same as the R6700, but is marketed as the Netgear Nighthawk AC1900 Smart WiFi Dual Band Gigabit Router.

“The vulnerability been present in the R7000 since it was released in 2013 (and earlier for other devices),” Nichols wrote in his GitHub posting.

Both models were among 50-odd routers for which Netgear pushed out a ton of firmware security updates in early March of this year. But sadly, that was for an entirely different set of flaws.

Ironically, the Netgear R7000 was among the best, or perhaps one of the least terrible, of 28 home Wi-Fi routers analyzed in an independent study of router security in late 2018.

Affected Netgear models go back to 2007

We don’t have much information about d4rkn3ss’s research, but GRIMM’s Nichols explained in his blog post that he “was able to identify 79 different Netgear devices and 758 firmware images that included a vulnerable copy of the web server.” (Routers will often go through several firmware updates over their working lives.)

“I was able to create an exploit for each of the 758 vulnerable firmware images,” he added, although attacks in theory don’t necessarily work in practice.

So, to make sure, Nichols “manually tested the exploit on 28 of the vulnerable devices to ensure that the identified gadgets worked as expected.”

His list includes nearly every router that Netgear has made since 2007, although few of Netgear’s newest gaming models, and none of its Orbi mesh-router line, are on it.

Netgear routers are still pretty safe to use, however

ZDI told Netgear of this flaw In early January. In early May, Netgear requested an extension from ZDI of the non-disclosure window until June 15, despite the standard 90-day window having already passed. ZDI agreed to this, but then Netgear asked for another extension until the end of June, to which ZDI did not agree.

Therefore, both ZDI and GRIMM released their findings now. (GRIMM, then unaware of VNPT ISC’s earlier discoveries, notified Netgear of the flaw in early May.)

But that doesn’t necessarily make Netgear routers unsafe to use. Netgear regularly issues firmware patches and security alerts, and makes it relatively easy to install firmware updates. Many other well-known router brands do neither.

Just this week, D-Link told users of one of its most popular routers to just chuck out the device and buy a new model, as it wouldn’t be updating the machine any more despite known software flaws.

That’s because the D-Link router is 8 years old — just one year older than the Netgear R7000, which is still sold, supported and patched by Netgear.

Which Netgear routers are definitely vulnerable?

These 28 Netgear router models and their associated firmware versions have been proven to be vulnerable by Nichols. Some model numbers have a “v2” or “v3” attached, because Netgear often makes hardware changes to a model during its production lifespan while keeping its model number and appearance intact.

These are not permanent patches, but temporary workarounds, and Netgear includes the following warning on its support page:

“While the hotfixes do fix the security vulnerabilities identified above, they could negatively affect the regular operation of your device. Though our pre-deployment testing process did not indicate that these hotfixes would impact device operability, we always encourage our users to monitor their device closely after installing the firmware hotfix.”

You can try downloading the hot-fix directly from your router’s administrative interface, but that didn’t work for us. We had to download the hot-fix file to a PC, then upload the file to the router through the admin interface. After that, everything went well.

Which Netgear routers are likely to be vulnerable?

Over on his GitHub account, Nichols has a much longer list of all 758 firmware versions, running on 79 router models, that he found to be vulnerable at least in theory.

That’s too long to add here, but our friends at ZDNet distilled it down to router models, which we’ve adapted here by subtracting the definitely proven vulnerable models above.

Here are 51 Netgear router models thought to be, but not yet proven, vulnerable.