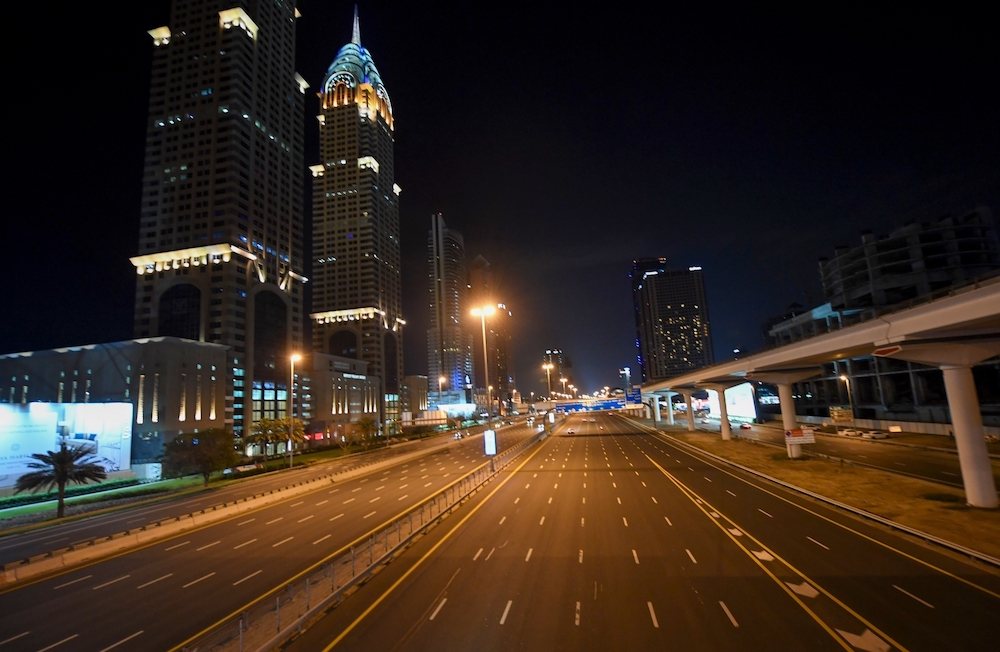 DUBAI, Oct 26 — Dubai is introducing a facial recognition system on public transport to beef up security, officials said yesterday, as the emirate prepares to host the global Expo exhibition.

Dubai, which sees itself as a leading “smart city” in the Middle East, has ambitions to become a hub for technology and artificial intelligence.

Both sectors will be on show when it opens the multi-billion-dollar Expo fair.

“We aspire to raise our performance by building on our current capabilities, to ensure a high level of security in metro stations and other transport sectors,” said Hathboor.

Earlier this week, under the watch of Dubai’s Crown Prince Sheikh Hamdan bin Mohammed, the city’s police used facial recognition in a simulated scenario to identify gunmen launching an attack on a metro station.

A special police unit, trained in the United States, helped “evacuate” commuters from the station in the mock attack, before working in tandem with a control centre to apprehend the suspects.

Members of the special unit will be sent to major metro stations during Expo 2020.

The six-month event was delayed by one year due to coronavirus, and is now set to open in October 2021.

It was expected to attract 15 million visitors before the global economy and transport systems were disrupted by the pandemic.

Jamal Rashed, of Dubai Police’s Transport Security Department, said the facial recognition technology will be rolled out in the coming months in all metro stations.

Other technology already in use to combat the spread of the coronavirus, such as helmets with thermal cameras and smart glasses, will also be used to identify and manage large crowds.

“It took at least five hours to identify a suspect before,” said Rashed. “With this technology, it takes less than a minute.”

But while the technology to identify individuals has simplified lives, such as being used for unlocking phones, it has also raised concerns over privacy.

Berlin-based advocacy group AlgorithmWatch says that at least 10 European police forces use facial recognition technology — a trend that privacy and rights groups are concerned about.

China has also been criticised for the facial recognition systems in its public surveillance network. — AFP