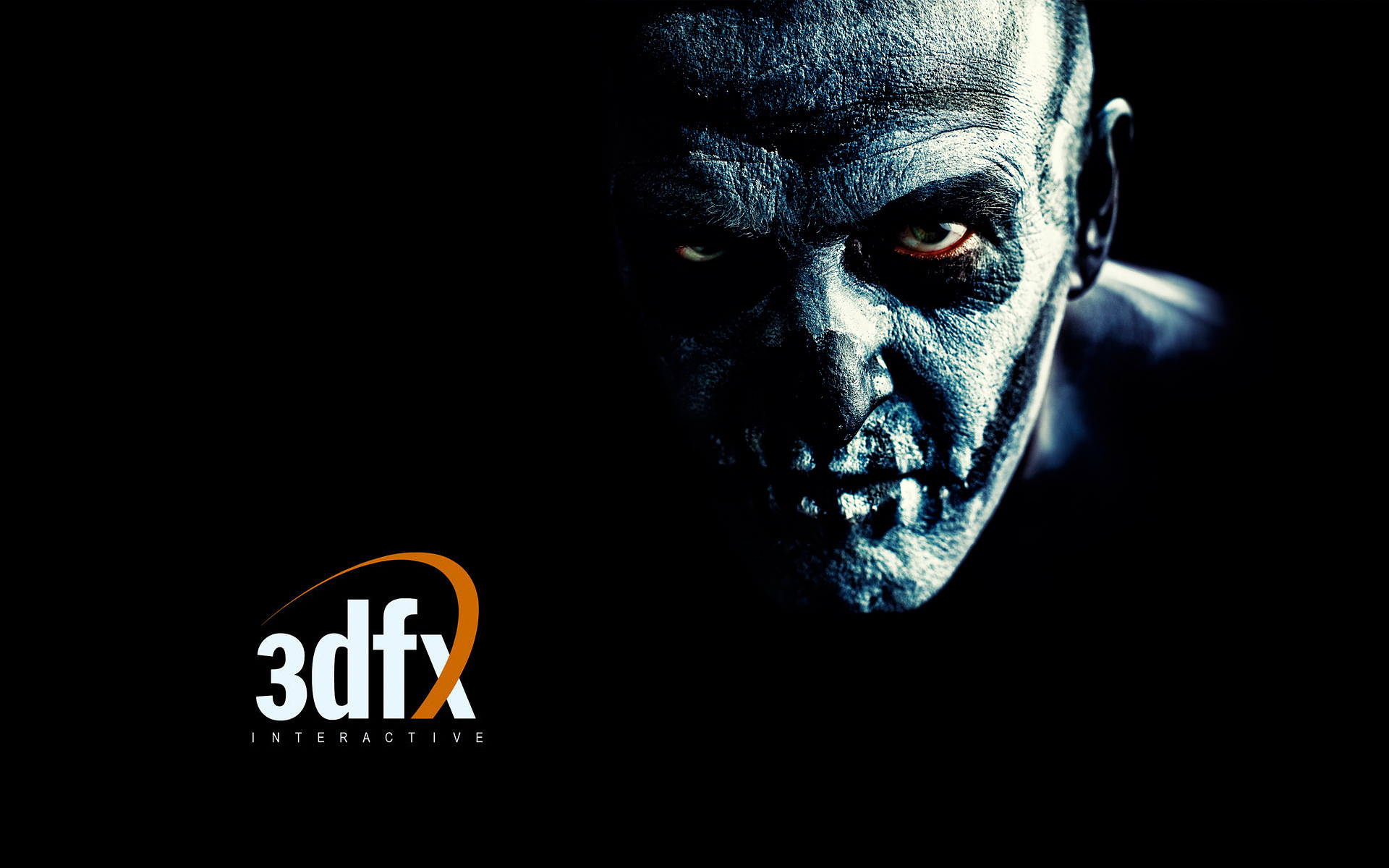 3dfx Interactive is coming back, 20 years later. Prepare for an major announcement regarding our return this Thursday! pic.twitter.com/KXPeY20lQ7July 30, 2021

In the extremely likely event that the account is deleted and the above embed no longer works, here is the full text: “3dfx Interactive is coming back, 20 years later. Prepare for an [sic.] major announcement regarding our return this Thursday!”

The tweet is accompanied by the lead image above, which echoes the iconic branding of the original graphics cards from the late 90s, though it appears this has been lifted directly from Deviant Art without credit.

Typo and Creative Commons artwork aside, there’s also the tricky issue that Nvidia purchased 3dfx back in 2002 after the company had produced its last card, chiefly for its intellectual property. And while there’s some excitable talk about trademark lapse on Twitter, there’s nothing that gives the account any credibility whatsoever.

It’s not hard to figure out why gamers of a certain age would daydream about the return of 3dfx and its Voodoo cards. Nostalgia is a powerful drug, after all, and the ongoing battle between Nvidia and 3dfx was one of the things that made 90s PC gaming so exciting. I remember getting a discounted Voodoo 5 5500 after the company went under in 2000. And even though the following years were a mess of struggling to find stable fan-made drivers that allowed the latest games to stumble on, I still have a certain soft spot for the brand.

Even PC gamers too young to remember 3dfx can’t help but have noticed that graphics cards are in extremely short supply at the moment, thanks to a combination of the ongoing global chip shortage and top-end cards’ ability to effectively mine cryptocurrency. Finding Nvidia RTX 3080 stock is incredibly hard right now – so hard in fact that the company has been reviving five-year-old cards as a stop gap for people who need a modest GPU urgently.

And it’s certainly true that these unusual market conditions provide an opportunity for companies keen to disrupt the status quo. Indeed, Intel is going to test whether there’s room for a third GPU designer in the mix soon with its upcoming DG2 Xe-HPG cards, rumored for an early 2022 reveal.

All the same, there’s nothing here to suggest that the alleged 3dfx revival is any more real than the recent fake Interplay Twitter account, which promised the return of the classic PC games like Messiah, MDK and Descent. It was shut down when the real Interplay stepped in. But with no real 3dfx to step in here and clarify, we’ll have to wait until Thursday 5 August before we can truly put this unlikely rumor to bed.