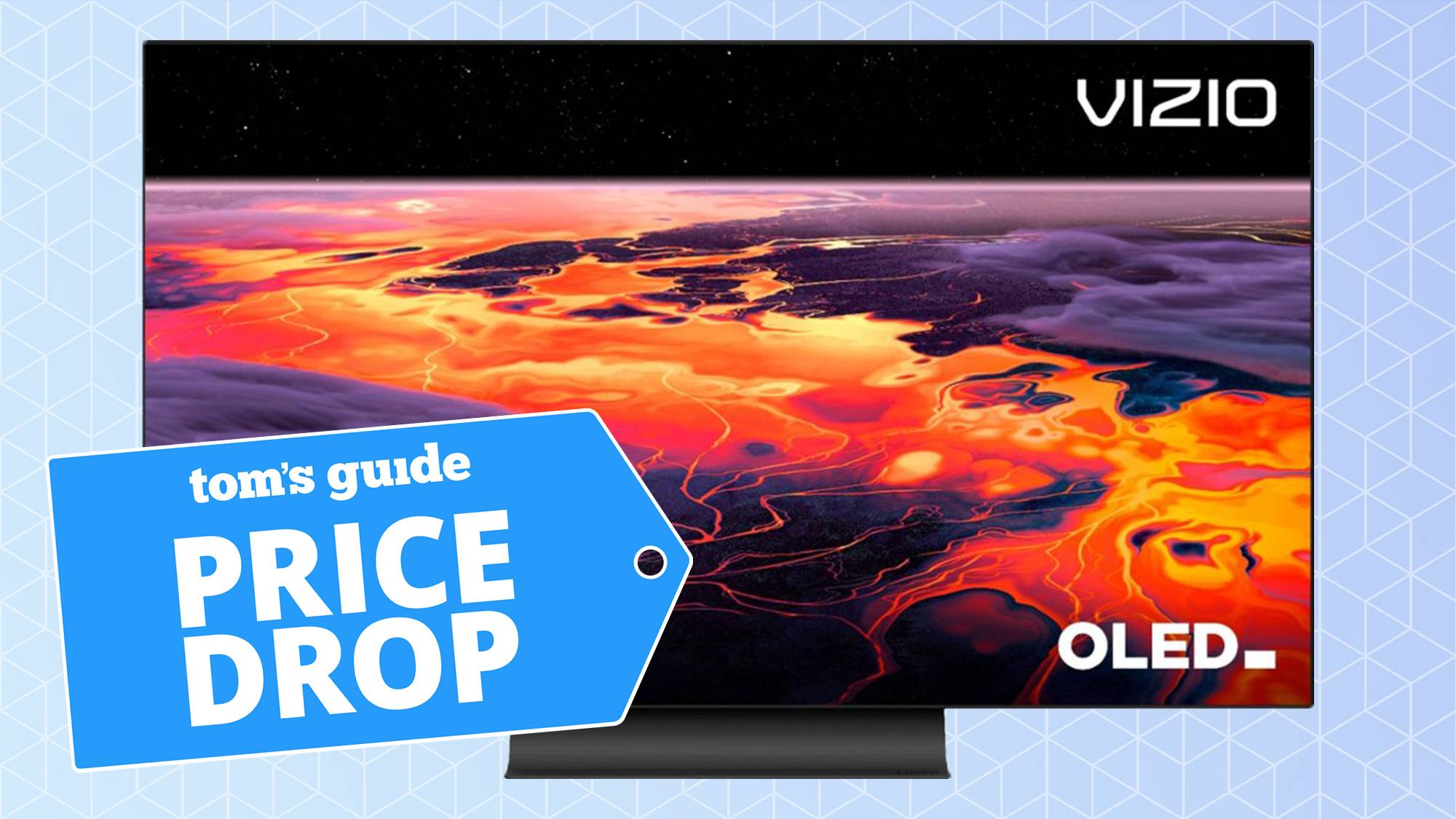 With Super Bowl 2022 just weeks away, we’re seeing plenty of Super Bowl TV deals right now. This weekend, for instance, we’ve spotted one of the best sales of the month.

The Vizio OLED55-H1 is the company’s first OLED TV. The 44-millimeter thin TV packs Vizio’s new ProGaming Engine, which is a great feature for gamers. Basically, it means that the TV automatically adjusts the panel’s refresh rate to match the source device. It also supports AMD FreeSync and 4K gaming at up to 120Hz.

In our Vizio OLED TV review, we found that this 4K powerhouse punches way above its price. The noticeable difference in contrast and black levels between Vizio’s OLED TV and its top-of-the-line P-Series Quantum X impressed us. While the P-Series X delivered bright and vibrant colors, the Vizio OLED had deep black levels that lent a sharpness to the 4K picture that even the best LCDs struggle to match. We also loved its viewing angles. Even from extreme off angles, you’ll see only the slightest distortion of color (and hardly a distracting one at that).

If you’re on a tight budget, the 55-inch model is priced nicely at $999. If you can afford to spend a bit more, we recommend going for the 65-inch model which is $1,499 and at its lowest price ever.

For more discounts, make sure to follow our OLED TV deals coverage.