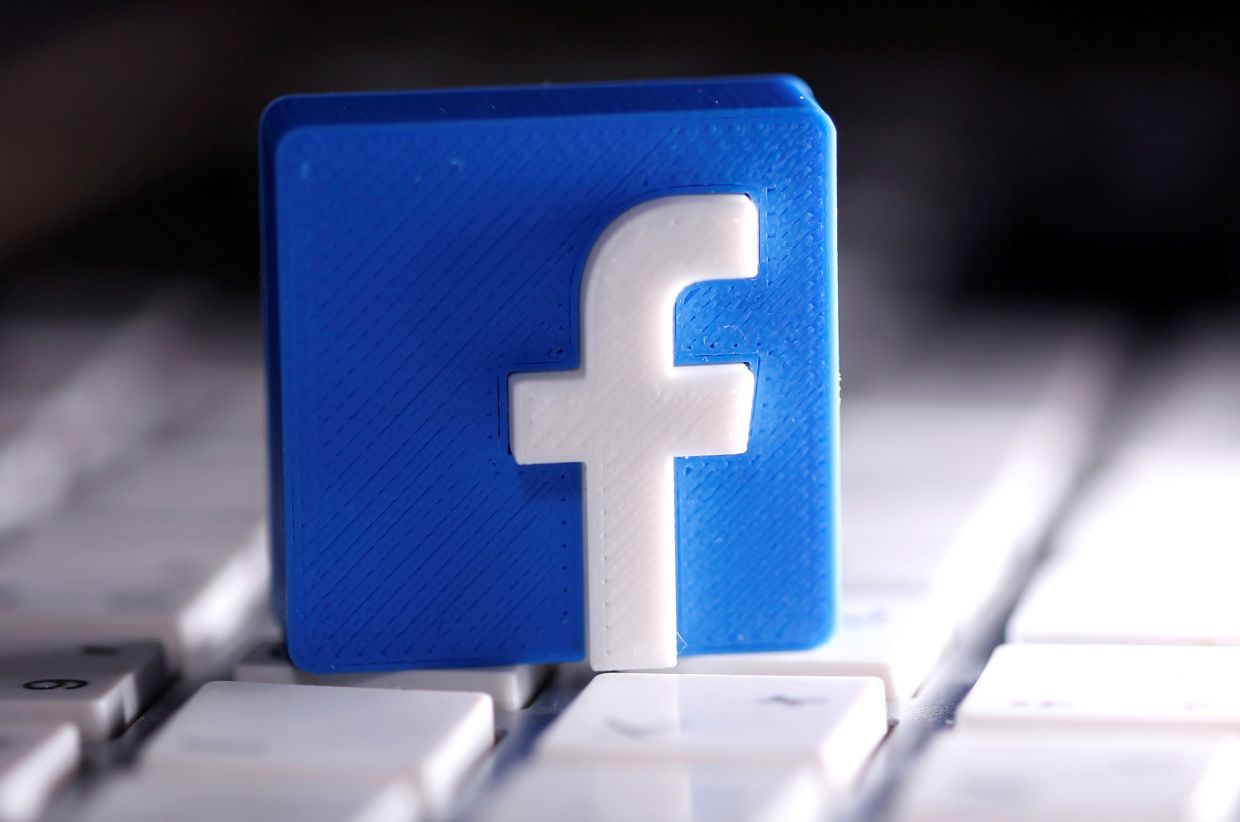 Organisers of a Facebook Inc advertising boycott campaign that has drawn support from a rapidly expanding list of major companies are now preparing to take the battle global to increase pressure on the social media company to remove hate speech.

The “Stop Hate for Profit” campaign will begin calling on major companies in Europe to join the boycott, Jim Steyer, chief executive of Common Sense Media, said in an interview with Reuters on June 27. Since the campaign launched earlier this month, more than 160 companies, including Verizon Communications and Unilever Plc, have signed on to stop buying ads on the world’s largest social media platform for the month of July.

Free Press and Common Sense, along with US civil rights groups Color of Change and the Anti-Defamation League, launched the campaign following the death of George Floyd, an unarmed Black man killed by Minneapolis police.

“The next frontier is global pressure,” Steyer said, adding the campaign hopes to embolden regulators in Europe to take a harder stance on Facebook. The European Commission in June announced new guidelines for tech companies including Facebook to submit monthly reports on how they are handling coronavirus misinformation.

The outrage in the United States over the death of Floyd has led to an unprecedented reaction from corporations around the world. Its impact has been felt beyond US borders. Unilever, for example, changed the name of a skin-lightening product popular in India called Fair and Lovely.

The global campaign will proceed as organisers continue to urge more US companies to participate. Jessica Gonzalez, co-chief executive of Free Press, said she has contacted major US telecommunications and media companies to ask them to join the campaign.

Responding to demands for more action, Facebook on June 28 acknowledged it has more work to do and is teaming up with civil rights groups and experts to develop more tools to fight hate speech. Facebook said its investments in artificial intelligence have allowed it to find 90% of hate speech before users report it.

Expanding the campaign outside the United States will take a bigger slice off of Facebook’s advertising revenue but is not likely have major financial impact. Unilever, for instance, on Friday committed to pausing its US spending on Facebook for the rest of the year. That only accounts for about 10% of its overall estimated US$250mil it spends on Facebook advertising annually, according to Richard Greenfield of LightShed Partners, a media and tech research firm.

Steyer said they will urge global advertisers such as Unilever and Honda, which have only committed to pausing US ads, to pull their Facebook ads globally.

Annually, Facebook generates US$70bil in advertising sales and about a quarter of it comes from big companies such as Unilever with the vast majority of its revenue derived from small businesses.

But the publicity around its hate speech policies have hurt its perception and stock. On June 26, Facebook’s 8.3% decline in stock price wiped out US$56bil in market capitalisation.

The renewed push to urge more companies outside of the United States to join demonstrates the level of frustration felt by social justice groups and the companies that support them over Facebook’s lack of action on misinformation and hate speech, Steyer said.

He and Gonzalez said Facebook’s efforts on June 26 to introduce new measures to ban ads and label hate speech from politicians to appease boycotters fell short of the campaign’s demands.

“If they think they are done based on June 26, they are sorely mistaken,” Gonzalez said. “We don’t need a one-off policy here and there. We need comprehensive policy.”

Stop Hate for Profit has outlined a set of demands, which include a separate moderation process to help users who are targeted by race and other identifiers, more transparency on how many incidents of hate speech are reported and to stop generating ad revenue from harmful content.

Moreover, Facebook did not address demands that it refund companies whose ads are displayed next to content that is later removed for policy violations, said Ian Orekondy, chief executive of AdComplyRx, an advertising tech company that helps pharmaceutical brands with their digital ads, which has joined the boycott.

The boycott has accelerated to include other digital advertising platforms such as Twitter. Starbucks said June 28 it would pause advertising on all social media platforms while it works with civil rights organisations to “stop the spread of hate speech.” – Reuters