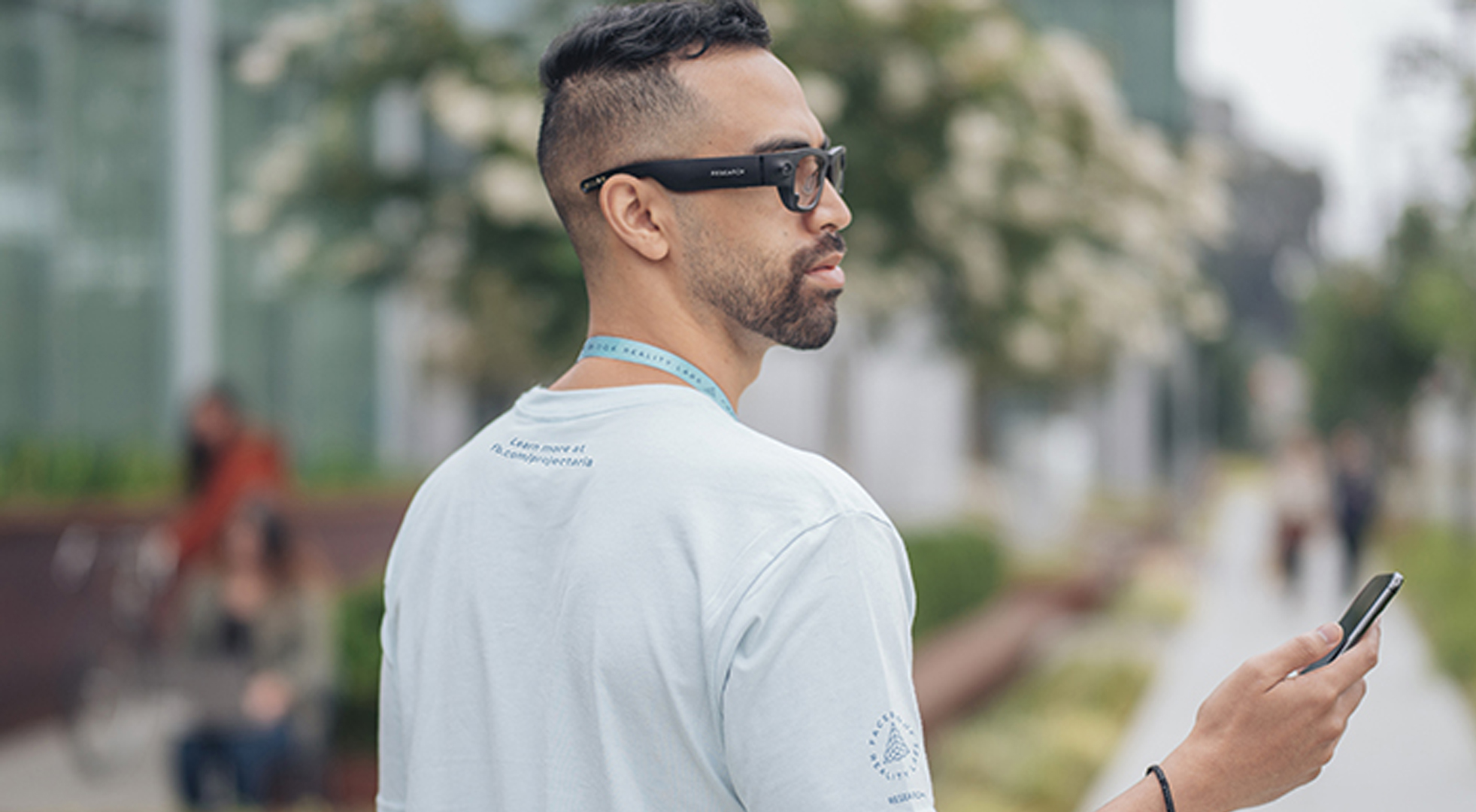 Researchers at Facebook today announced Project Aria, its work on a pair of augmented reality (AR) glasses. Facebook is in the very early stages of the project, not even calling it a prototype and only letting a few personnel use it for R&D purposes.

Project Aria is anticipated to be a critical tool in the development of a future product. The vendor didn’t confirm when we could expect to Facebook smart glasses on the market or even when a working sample would be shown off.

However, the tech giant did confirm a partnership with EssilorLuxottica to use Ray Ban branding on its upcoming smart glasses.

“The partnership will combine Facebook apps and technologies, Luxottica’s category leadership and iconic brands and Essilor’s advanced lens technology to help people stay better connected to their friends and family,” EssilorLuxottica’s announcement explained. “The first product will be branded Ray-Ban, the world’s most popular eyewear brand and is scheduled to launch in 2021. ”

Facebook emphasized that Project Aria is not a prototype of any sort. Instead, the new device is a research tool intended to help gather data for the development of useful, compact AR components. The news follows a recent blog post from Facebook expressing a desire for an improved surround sound experience in AR environments.

The new glasses only make use of a few sensors. They don’t have any display mechanism, so wearers won’t see anything in the lens to create an AR experience. The sensors capture things like audio and video from the wearer’s perspective with the intention of helping the team better understand how they can go about augmenting day-to-day experiences.

The glasses feature a full sensor suite like the ones found in VR headsets to calculate spacial awareness. They also use a GPS to determine and log location information and can take “high-res” images and “capture multichannel audio and eye images,” according to Facebook’s blog.

In alternate reality news, as part of its Facebook Connect event today Facebook also announced the Oculus Quest 2 VR headset and its discontinuing of the Oculus RIft S