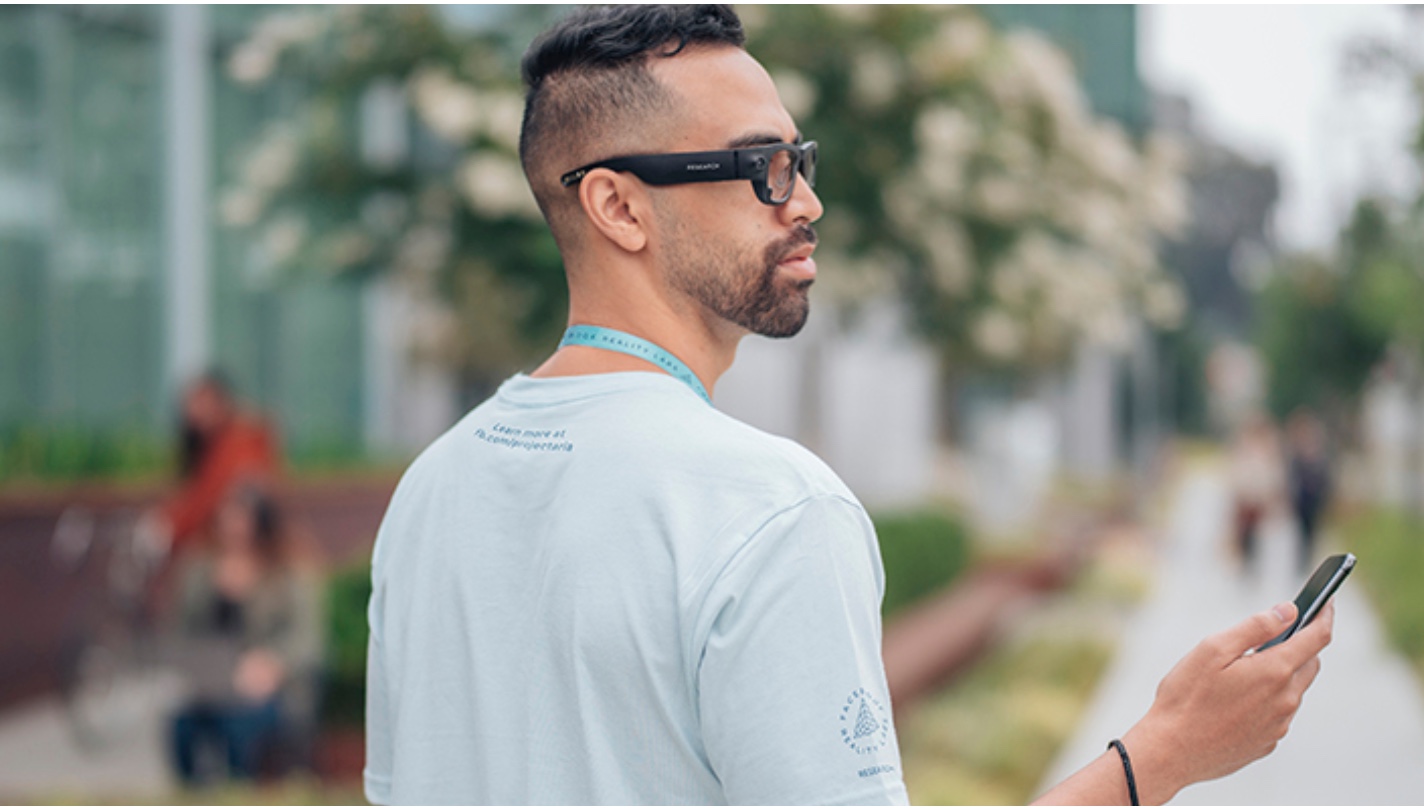 Facebook’s not going to stand by and let Apple Glass have the smart glasses space all to itself. At Oculus Connect — the same event where the company revealed its new Oculus Quest 2 VR headspet — Facebook announced plans to release its own set of smart glasses aimed at consumers as part of a partnership with sunglass maker Ray-Ban.

There are some key differences between what Facebook and Apple are working in, besides the fact that Apple has yet to confirm any rumors about Apple Glass. While Apple Glass will reportedly rely heavily on augmented reality, Facebook told The Verge that its glasses won’t be classified as that nor will they have an integrated display.

Still, the glassesare part of Facebook’s work in the overarching AR space, as this consumer-facing pair of glasses will build on the foundational research prototype called Project Aria.

The current Aria prototype reveals a Wayfarer-like design with thick frames, what appears to be dual cameras posted beside both lenses, and a hefty overall mold that appears to curve inward toward the head. Facebook’s Reality Labs Vice President Andrew Bosworth calls them “the first truly fashionable smart glasses,” but we’ve no idea what they look like beyond that prototype

Facebook is looking to begin testing Project Aria in real-world conditions in the coming weeks, as it works to hammer out issues surrounding video recording, privacy, and even the finer details related to its design.

That’s a sharp contrast to what’s been rumored about Apple Glass. Apple’s AR specs appear to be focusing more on a display and the way it can interact with the real world. In fact, a recent patent described how Apple Glass might even be able to chroma key a background on the fly or synchronize with an iPhone to display texts, emails, games, and maps to show pertinent information to users.

Another Apple patent indicated that the glasses could even adjust themselves without the need of prescription lenses using an “optical subassembly.” This could have some important implications for users who need corrective lenses.

Facebook’s effort should beat Apple to the punch. While Facebook is targeting next year, most analysts think it will be 2022 or 2023 before we see Apple Glass in whatever final form the project takes; at least one leaker thinks Apple will be ready to show off its glasses next year, though.

It’s unclear at this moment exactly how else Facebook and Apple’s projects will differ, but it’s clear Facebook is looking to make these glasses a priority while solidifying its presence in other virtual spaces. Take the new Oculus Quest 2 headset, the all-in-one wireless VR headset that’s smaller and lighter than the original Quest.

It’s set to include a higher-resolution display for just $299, which makes it an even cheaper bid than the original headset. The device comes out next month and you can pre-order Oculus Quest 2 now.

With new projects and introductions come some losses. Also during Facebook Connect, the company said it would discontinue its Oculus Rift S headset. Since the Oculus Quest 2 is an improvement that can also be tethered to a PC via the Oculus Link feature, it’s likely that Facebook finds the old product redundant.