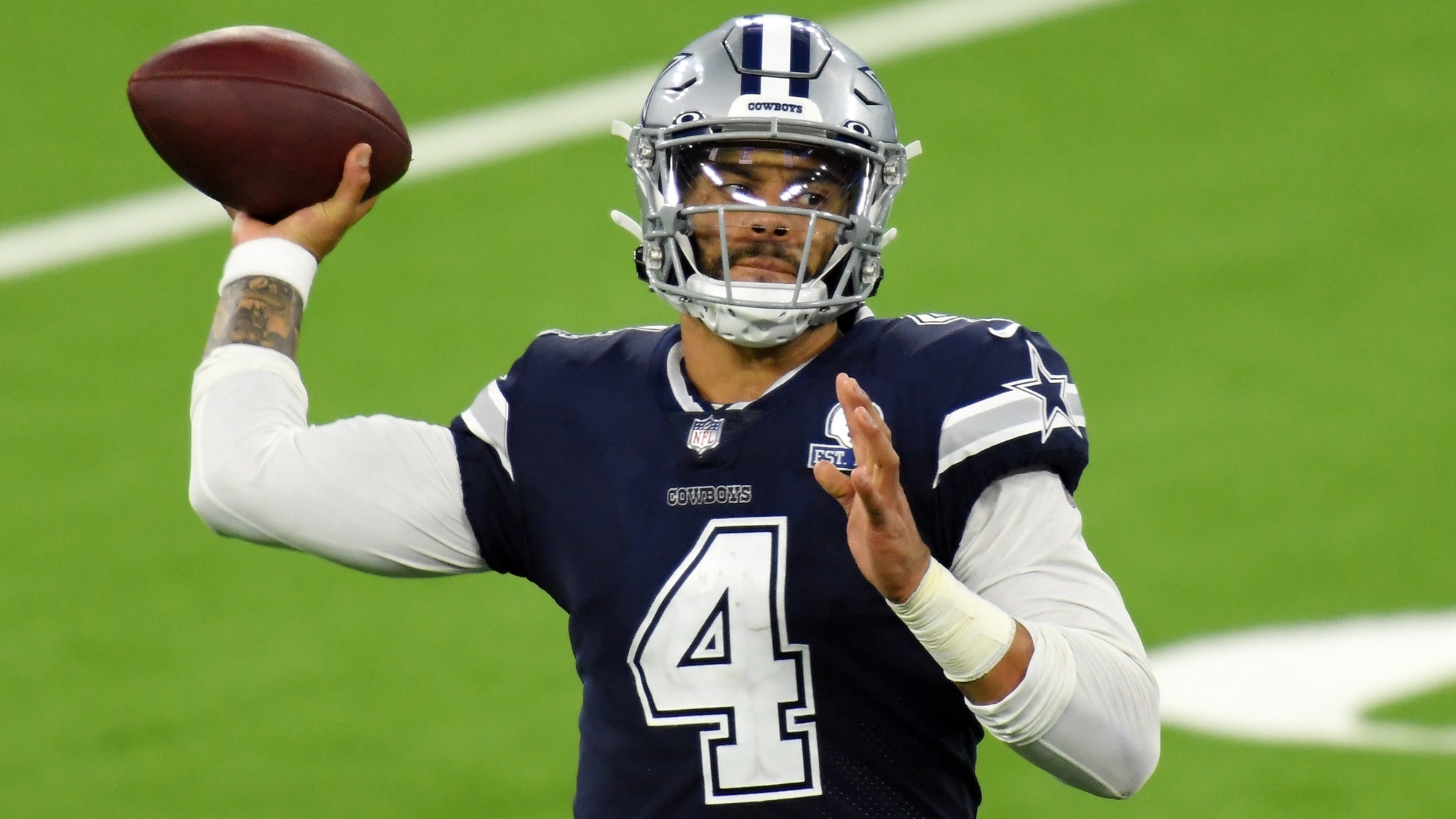 The Falcons vs Cowboys live stream, giving us a key game in Week 1 of the 2020 NFL season. Both teams lost their games last week, and neither is looking to start the season 0-2.

That makes the Falcons vs Cowboys a key match-up for either team’s hopes of making the playoffs. The Cowboys entered the season with high expectations; they had a new coach in Mike McCarthy, quarterback Dak Prescott coming off a career year and a strong lineup of wideout options.

But Dallas’ offense stalled in the fourth quarter against the Rams and McCarthy made the questionable decision to go for a fourth down instead of an easy field goal. Receiver Michael Gallup also received a controversial call for offensive pass interference.

The Cowboys will look to improve their scoring against a lackluster Atlanta defense. The Falcons’ secondary got abused by Seattle QB Russell Wilson last week.

The Falcons will have to tighten up their coverage against very good Dallas receivers, including Gallup, Amari Cooper and rookie CeeDee Lamb, and star running back Ezekiel Elliott.

On offense, Atlanta will rely heavily on Todd Gurley, who is new to the team after moving on from the Rams. While he isn’t as explosive as he once was, Gurley carried for 56 yards and a touchdown against the Seahawks.

Here’s everything you need to know about how to watch the Falcons vs Cowboys game.

How to watch Falcons vs Cowboys live streams with a VPN

Football fans, if for some reason you’ve had to leave your own “bubble” — or you’ve been hit by a dreaded local blackout — and you can’t watch the Falcons vs Cowboys live streams you want, you don’t have to miss the game.

Falcons vs Cowboys live streams in the US

In the U.S., the Falcons vs Cowboys game kicks off Sunday, Sept. 20 at 1 p.m. ET. It’s on Fox, which can be accessed with a digital antenna or a cable TV package. Fox is also available on two live TV services, fuboTV and Sling TV.

Of the two, football fans will probably want fuboTV, as it has all five of the main channels you’ll want: Fox, CBS, NBC, ESPN and the NFL Network. That’s why it’s one of the best streaming services.

Sling may get you this game, but it doesn’t include CBS (nor NFL RedZone). It’s a case of “you get what you pay for” since Sling Orange & Blue (which you’d need to get ESPN, FOX and NBC) costs $45 per month, while the Fubo TV Standard package gives you all of the above, for $59.99 per month.

Sling TV is an affordable live TV service with some of the channels that football fans want, providing a middle ground. The $45 per month Sling Orange + Blue package has Fox for this game, as well as local NBC affiliates and ESPN.View Deal

NFL Sunday Ticket: Falcons vs Cowboys is one of the games that DirecTV subscribers can watch via NFL Sunday Ticket (provided that you don’t live in the market of either team). Sunday Ticket streams live games in their entirety to televisions, computers, Android and iOS devices, and game consoles.

If Falcons vs Cowboys is airing on the Fox affiliate network in your market, you don’t even need to pay. With one of the best TV antennas, you can watch live, pulling the game out of the sky.

Falcons vs Cowboys live streams in the UK

British fans of American football can watch a lot of NFL games on Sky Sports, but Falcons vs Cowboys is not one of them, sadly. The channel will feature more than 100 live games this season, but that’s not the whole league, sadly.

Get in, folks, we’re going to Da Zone. Or to be more specific, Canadian football fans will need DAZN to watch Falcons vs Cowboys live streams in Canada.