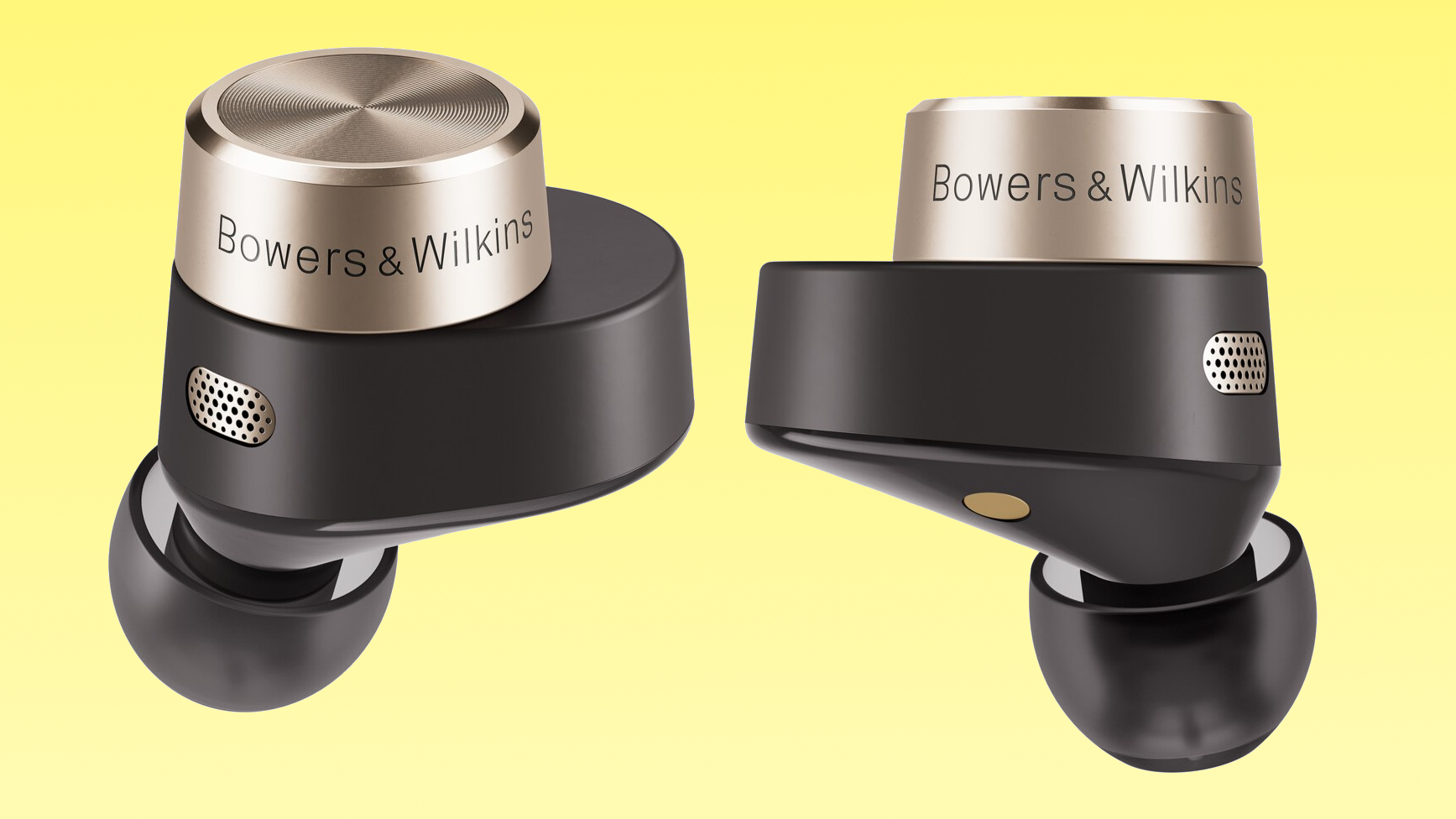 If you were disappointed by the lack of AirPods 3 at yesterday’s Apple Spring Loaded event, Bowers & Wilkins is on hand with a couple of premium wireless earbud alternatives. The British company just announced the PI7 and PI5, both of which feature active noise cancellation (ANC).

They’re expensive, though. At $249 the PI5 costs more than most of the best wireless earbuds, including the AirPods Pro and Sony WF-1000XM3. And the $399 PI7 is the most expensive pair of true wireless buds we’ve seen from a major manufacturer.

That said, the PI7 offers some serious specs. The main 92.mm drivers combine with a “balanced armature drive unit” to deliver Hi-Res, 24-bit audio, with Bluetooth aptX Adaptive support maintaining that high sound quality. Its ANC also uses a generous three microphones per earbud, and while its layer-cake design appears to poke quite far out of the wearer’s ear, the metal components look rather handsome. It’s dust- and water-resistant too, to the IP54 standard.

The PI7 also has a unique party trick. The bundled charging case has an “auto retransmission” feature: basically you can connect the case, via cable, to an in-flight entertainment system or “some gaming systems” and have the case itself beam the audio to the earbuds over Bluetooth.

This could let you use your wireless earbuds with sources that previously wouldn’t be compatible — Bowers & Wilkins hasn’t specified but I hope “some gaming systems” includes the Nintendo Switch, which famously lacks Bluetooth headphones support.

The PI5 looks almost simple in comparison, as it doesn’t have the auto retransmission feature for its case, lacks the armature drive unit and only has two microphones per earbud. But it does still support ANC, the aptX Bluetooth codec and the same level of dust- and water-resistance as the PI5. So depending on sound quality it could remain a premium contender against the AirPods Pro and Master & Dynamic MW08.

The PI7 and PI5 are out now, and are available direct from Bowers & Wilkins. Both come in White and Charcoal color options.