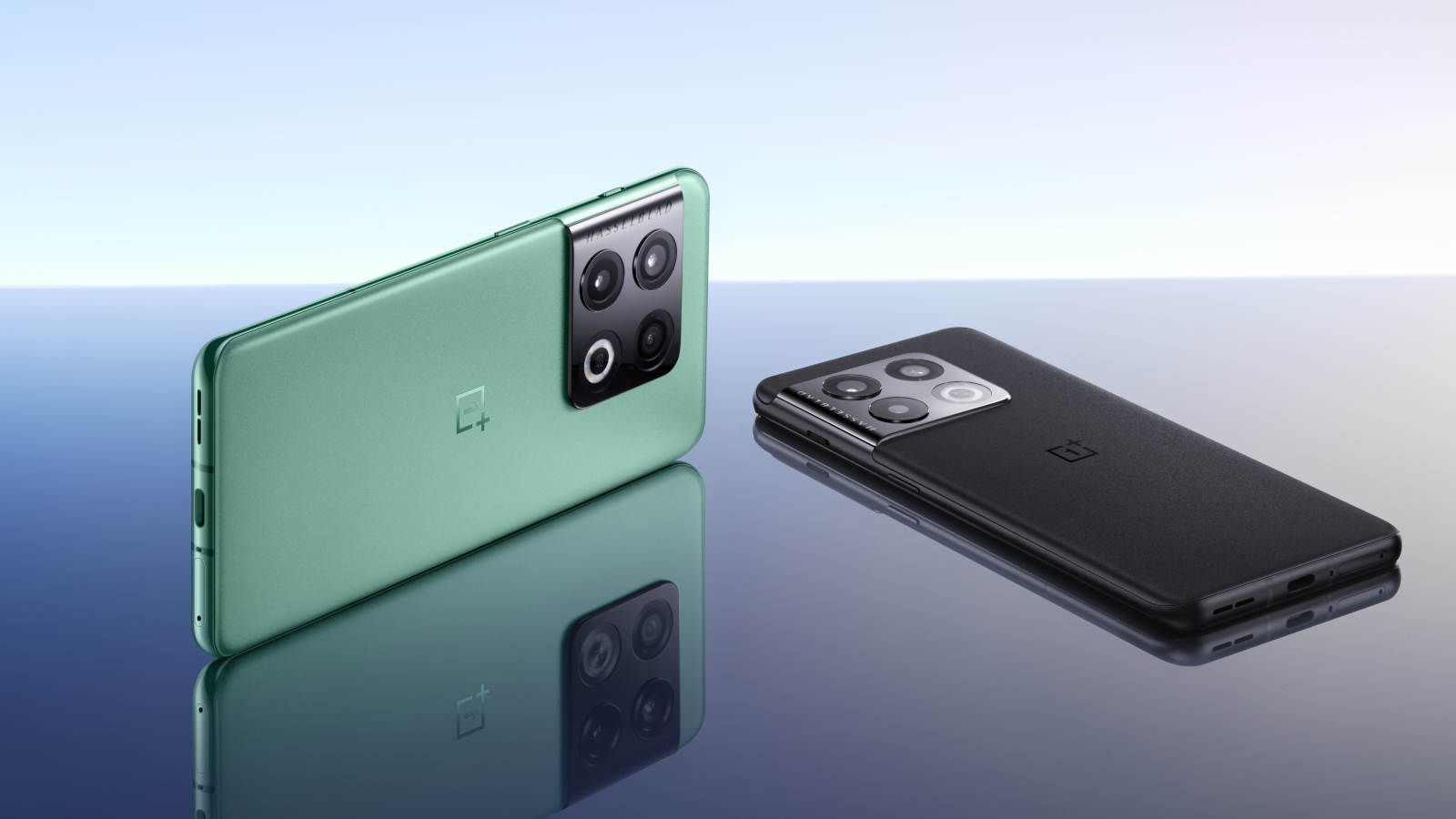 Now that the OnePlus 10 Pro is official, I’ve been distracted by the question of what’s happening with the non-Pro model of OnePlus’ next flagship phone.

I am very much looking forward to the 10 Pro, of course. I really want to try out its second-generation Hasselblad photography system and 80W charging whenever the new phone ships to other markets outside of China. However it still feels to me that a basic model is still needed to go alongside the existing model.

Which then offers another question: what kind of features should a OnePlus 10 have if it joins the OnePlus 10 Pro on retail shelves this year?

A choice of products — and particularly a choice of products at different prices — are important for customers who want the best deal on their tech. And this is the main reason why the OnePlus 10 ought to exist. OnePlus could use an entry-level flagship option to fight against devices like the base Samsung Galaxy S22 and the Google Pixel 6.

While the OnePlus 10 Pro will make a good competitor for the rumored Galaxy S22 Ultra and the Pixel 6 Pro, it’ll likely be too expensive to be a real rival for less expensive flagships. There’s also the OnePlus Nord series at the other end of the price scale, but even the best-specced OnePlus Nord 2 doesn’t match up to flagship-class phones.

If the OnePlus 10 is to be a cheaper phone, then it’ll have to lose out on some features that we see on the 10 Pro. Fortunately we can look at previous models to create what may be the perfect entry-level OnePlus.

First off, the OnePlus 10 should have a smaller display size. Not everyone wants a display as large as the 10 Pro’s 6.7-inch panel, and not a curved one either. A flat, 6.5-inch display like the OnePlus 9 would do nicely, as long as it keeps a 120Hz refresh rate. That way it will be on par with what we expect from the Galaxy S22, and beat the base Pixel 6’s 90Hz refresh rate.

OnePlus would do well to keep all the cameras on the OnePlus 10 Pro the same on the OnePlus 10. The triple cameras on the back and the single high-resolution selfie camera on the front is a good balance of cameras to have. But cameras are expensive, so if it had to, I’d take a OnePlus 10 without a telephoto camera, or one that swapped out the telephoto lens for a cheap sensor like a depth sensor or a monochrome camera like the OnePlus 9 series had.  Either way, such a phone would be similarly specced to the Pixel 6. Still, keeping the telephoto around would be a good idea considering all Galaxy S22 models are expected to have at least a 3x zoom camera. Even the $699 Galaxy S21 FE offers a telephoto lens.

Some of the OnePlus 10 Pro’s specs are less negotiable though, such as the chipset, RAM and storage. One of the bests parts about buying base OnePlus phones is that you get the same memory choices as the Pro models. So this hypothetical OnePlus 10 would definitely be fitted with the same 5G-ready Snapdragon 8 Gen 1 as its Pro sibling, and should similarly offer up to 12GB RAM and 256GB storage.

Finally, I would like to see OnePlus use the OnePlus 10 Pro’s design, or a very similar one, for a base OnePlus 10. The 10 Pro looks smart, and both the black and green colors look suitably classy. A plastic back, while not as nice to the touch as a glass one, might be a suitable compromise if necessary. The Galaxy S22 is expected to use one, so a plastic OnePlus 10 wouldn’t look bad by comparison.

Will OnePlus make a OnePlus 10?

Unfortunately, there doesn’t seem to be any sign of a OnePlus 10 right now. Hopefully that’s just because it’s further behind in development and the rumor mill’s sources haven’t been able to smuggle any details out.

That’s not certain though. After all in 2019, OnePlus decided to sell only the OnePlus 7 Pro in the U.S., leaving the basic OnePlus 7 behind. Also it’s hard to know what OnePlus’ new strategy is now that it’s become a full part of Oppo, with the two companies sharing more technology than ever before.

Perhaps, with the two companies’ devices in close competition, we’ll see fewer OnePlus devices from now on, with Pro models existing only to indicate parity with rivals, rather than them being superior to a different version.

I’ll be looking out for any rumors of a base OnePlus 10 as the expected international launch window for the 10 Pro draws closer. And I hope I’ll find some. Unless the OnePlus 10 Pro is significantly cheaper than previous OnePlus Pro models, users deserve a less expensive option alongside it. Not everyone can spend a grand or more on a phone, after all.