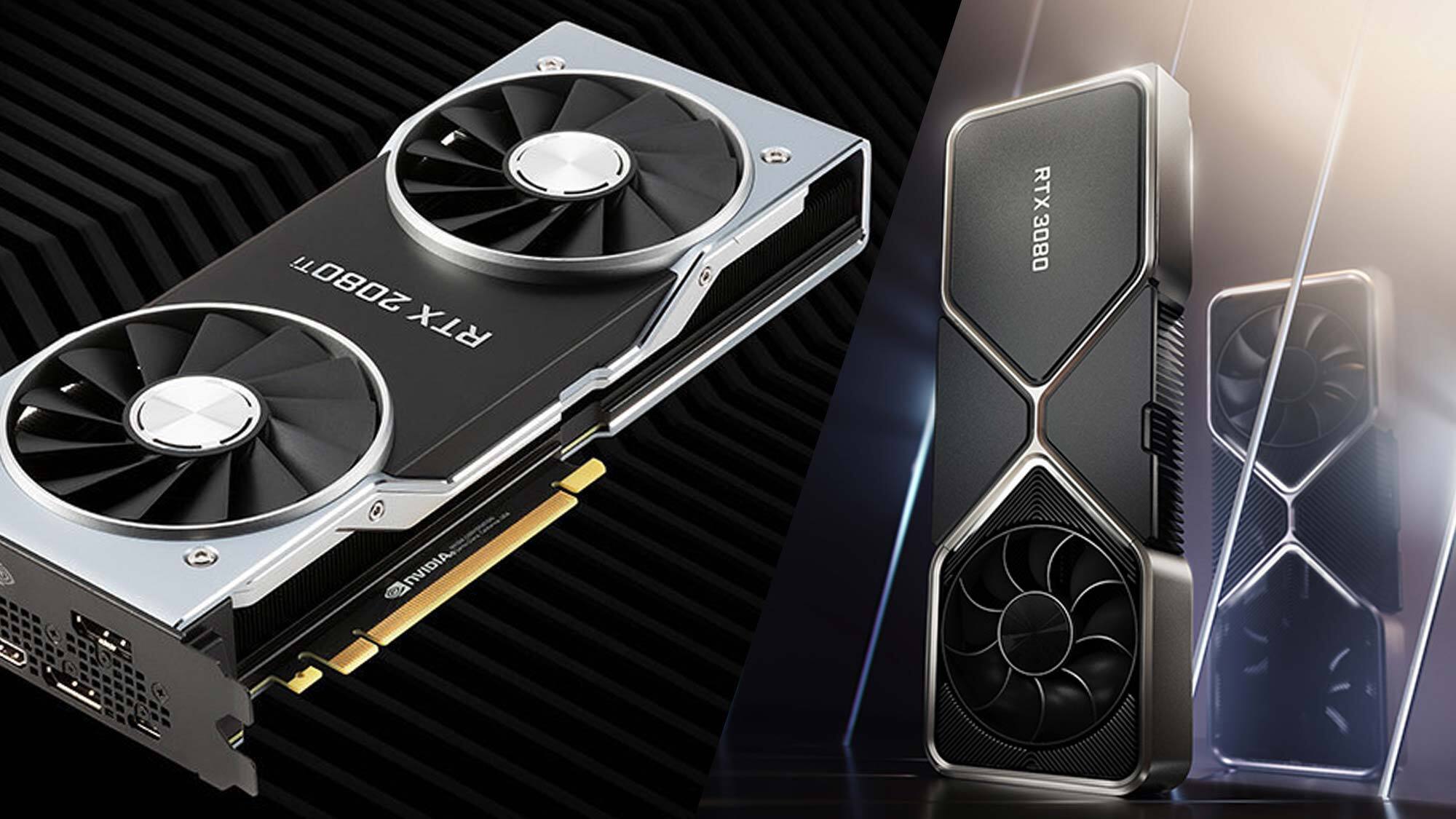 Listen, you read that headline and I know what you’re thinking: “Jordan, the 2080 Ti was top-of-the-line last gen! Of course it’s still good!” And you’re right. The 2080 Ti was the top card in the RTX 20-series gaming line-up (remember that the Titan RTX was not billed as a gaming GPU). And I know that many people out there right now would love to have something as powerful as the 2080 Ti in their systems.

That’s the thing, I never took the time to change my perspective. I only looked to the things I didn’t — or in this case, couldn’t — have, stressing about and getting frustrated with the GPU shortage problem plaguing the PC gaming industry. I failed to see how sturdy and reliable my Asus Strix 2080 Ti actually is, looking only to the new and shiny thing.

It’s no secret that the new Ampere-based RTX 30-series are powerful cards. At launch, Nvidia said the 3070 could match the 2080 Ti’s performance, let alone what the 3080 and 3090 could do. I hate to admit it, but I got suckered into the hype. Suddenly, my 2080 Ti wasn’t so special and it’s like a switch went off in my head. I somehow convinced myself that my GPU was no longer sufficient.

Like many people, I’m extremely susceptible to FOMO, or the fear of missing out. Whether it’s in my games like Destiny 2 or with PC hardware, it has historically stressed me out to not have the best. It’s like a badge of honor that no one but me cares about.

In the past six months or so, I’ve spent a lot of my time refocusing on things that are actually important, honing in on the things I can control and living my best life. I realized that my 2080 Ti can still play any game out there at max settings on my 1440p display. And it can take advantage of DLSS in games like Control and Cyberpunk 2077. In the titles I play, mostly Destiny 2 and Apex Legends, I regularly see well over 120 frames per second, even in intense situations.

I think many of us could learn to be happy with what we have. However, there’s absolutely nothing wrong with wanting or planning to upgrade your hardware — I’m preparing to upgrade my CPU from my aging Ryzen 7 1700X. In fact, I think it’s healthy to have something in your hobby that you shoot for. But I went too far, growing obsessed with what I didn’t have instead of appreciating my PC. Guess what, it played all of my games the same after the RTX 30 announcement as it did before we knew anything about Nvidia’s next big thing.

I’m teaching myself to be content with my hardware. My 2080 Ti is still a very powerful card. I’m not actively looking for an RTX 3080, 3080 Ti, or Radeon RX 6900 XT. The fervor around GPUs on the new and used markets is too much for me to handle, and I would rather devote my energy to healthier things. Things like enjoying playtime with friends or pursuing other hobbies such as reading and writing. I’ve even started tinkering with new Raspberry Pi and Home Assistant projects.

I’ve given up on trying to find a new GPU, but I don’t think of that as a defeat. Instead, I want to appreciate what I have. If anything, my CPU is the thing that needs an upgrade pronto and I’m saving up for that instead.

While considering all of this, I realized how stupid I’d been. I have a friend with a 2080 Super and he’s happy, so why was I all upset? I’m incredibly fortunate to not only have a GPU, but one that performs so well in gaming and mining. I’m content to hang onto what I’ve got until the GPU shortage dies down. I’ll just keep gaming away on my trusty 2080 Ti.

Jordan is the Phones Editor for Tom’s Guide, covering all things phone-related. He’s written about phones for over five years and plans to continue for a long while to come. He loves nothing more than relaxing in his home with a book, game, or his latest personal writing project. Jordan likes finding new things to dive into, from books and games to new mechanical keyboard switches and fun keycap sets. Jordan tends to lurk on social media, but you can best reach him on Twitter.