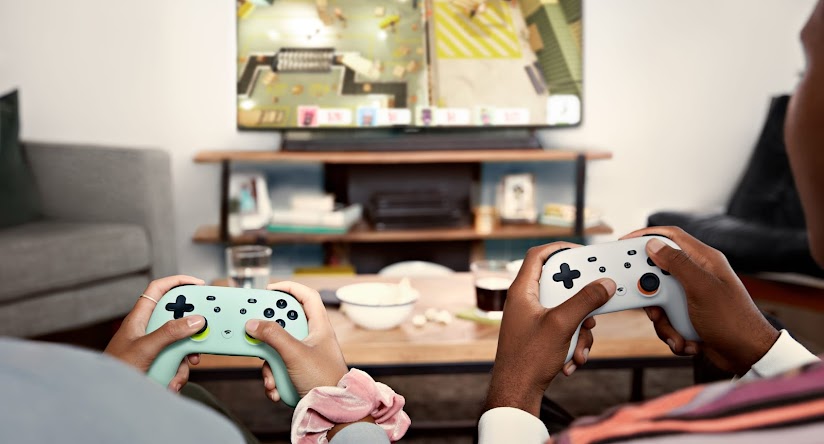 Google really wants you to try its Stadia game streaming service. The company has just launched a “Play and Watch” bundle that includes the new Chromecast with Google TV and a Stadia controller.

As spotted by 9to5Google, the $99.99 bundle makes for a $19 discount overall, as the Chromecast sells for $49.99, while the Stadia controller goes for $69. But that doesn’t mean this package is necessarily a good deal.

You can also add the Chromecast ethernet adapter for an extra $9.99 (a $10 discount) if you like, too. Given the latency inherent in cloud gaming, anybody who wants to get plenty of use out of Stadia would be well advised to make that upgrade.

“Bring the instant gaming of Stadia to the biggest screen in your home,” the description reads. “The Play and Watch with Google TV Package also features Chromecast with Google TV, perfect for streaming your favorite games, shows and movies.”

Is Google Stadia worth it?

Bundling the two products is a sensible move by Google, as it highlights Chromecast’s potential as a gaming device to those who may have assumed it was just for video streaming. That said, we’re skeptical that a bundle costing double the price of a standalone Chromecast is going to draw in many buyers.

While Google says that Stadia is “alive and well”, that’s quite distinct from thriving, and the general mood has long felt a little gloomy, with first-party studios closing and third-party developers nervously laughing when asked about sales figures. Google hasn’t released any official numbers, but as of last April the free app had been downloaded a cumulative million times. As our own Marshall Honorof pointed out, Sony shipped more than four times as many PS5s in less time, despite severe shortages.

And while Google Stadia has boasted over 100 games coming in 2021, the age and quality of the titles so far has been decidedly hit and miss, with the likes of Resident Evil Village and Cyberpunk 2077 being in a small minority of triple-A titles granted a Stadia release. Competition in the streaming gaming space is looking increasingly fierce, too, with GeForce Now, Amazon Luna and Xbox Game Pass streaming available right now. Netflix is getting into games next year, although it will be focusing on mobile at first.

For anyone curious about Stadia but reluctant to blow nearly $99 on the hardware, Google has also reduced the original Stadia Premier Edition bundle to $79.99. This isn’t quite as good a deal as it sounds, though, as the bundled Chromecast Ultra has been discontinued, and you no longer get a three-month Stadia Pro membership included.