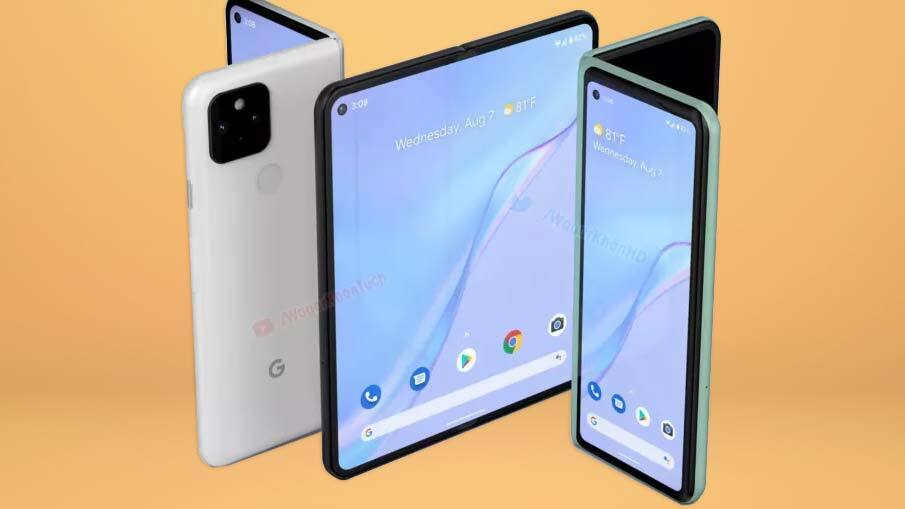 The rollout of foldable phones has been slow, to say the least. Currently only Samsung and Motorola sell them in the U.S., and the latter hasn’t shown off anything new this year. But there is still a chance for a brand new foldable to hit store shelves before 2021 is over.

In fact, according to a brand new leak, the Google Pixel Fold could arrive sometime in Q4 of 2021. Or at least that may be the case, if David Naranjo, Senior Director at Display Supply Chain Consultants, is to be believed.

Google’s Pixel 6 series is currently rumored to launch on October 19, and it would go presumably go on sale shortly afterwards. That date is a few weeks into the fourth quarter of the year, but are we likely to see the Pixel Fold arrive during that same event?

With the announcement of iPhone 13 Pro and iPhone 13 Pro Max having a variable refresh rate up to 120Hz marks 20 models that are current and rumored that use LTPO OLED panels from SDC. pic.twitter.com/5wlbsl2HF1September 16, 2021

It’s not entirely clear, and even Naranjo himself isn’t trying to confirm anything. Obviously we’d like to see more foldable phones out in the world, but the fact we haven’t heard all that much about the Pixel Fold doesn’t fill me with confidence.

If the past few years have shown me anything, it’s that Google is not very good at keeping secrets. The company’s mobile division seems to have more leaks than a colander.

Of course, we have heard about the Pixel Fold before, which was featured on a list of leaked Google phones with a GPQ72 model number and the codename ‘Passport’. We’ve also seen patents detailing some of the things the foldable might include, including an under-screen camera, and reports that it could feature a 7.6-inch display when unfolded. This would match the Galaxy Z Fold 3.

But the fact Google is working on a foldable doesn’t necessarily mean it’ll be coming this year. We’ve heard rumors that the phone might be delayed, and making a foldable phone is no easy task. You just need to look at the issues experienced by the original Samsung Galaxy Fold to understand how things can go wrong.

We’re going to have to wait and see what Google has in store for us at the Pixel 6 launch event. But as much as I hope Google does have a foldable ready to go, I just hope they take the time to do the job properly and not rush things.