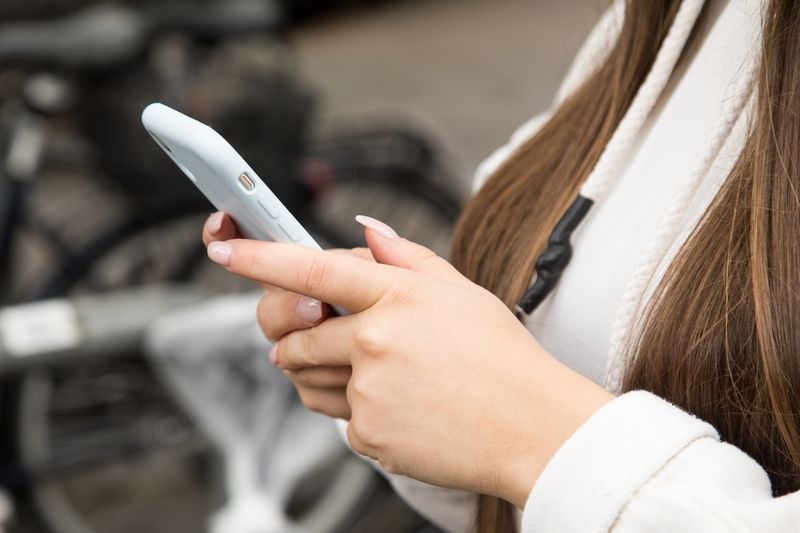 160 characters, no more. For decades, the constraints of SMS mercilessly forced us to get creative with abbreviations and shortened sentences when messaging.

No wonder we were all so ready to embrace the new freedoms of messengers like WhatsApp, Telegram and Signal.

And yet just as you thought you’d never have to send another text message, Google is now breathing new life into SMS with the successor to this communication standard.

By activating Rich Communications Services (RCS) in its app for Android phones, Google is essentially ending the limits on length, while enabling photos, videos and voice messages in SMS chats.

The open standard, which has been available since 2012, has promised all the conveniences we know from messengers. And yet it has not been able to establish itself so far.

Now it is available on virtually every Android device worldwide, Google in November.

Compared to messengers of all kinds, the RCS standard offers the decisive advantage of interoperability, meaning you can message anyone, regardless of what RCS messaging app they use.

Moreover, your contacts remain on your device and are not uploaded to Internet servers.

There are also clear advantages of RCS over SMS, notably end-to-end encryption (Google is still implementing this) or the fact that there is no limit on text length.

Beyond that, you can do everything else you know from messenger apps: make phone calls with or without video, send photos, films or voice messages, get “received” or “read” receipts and set up group chats.

In addition, you’ll no longer have to pay for each text message, as the data can be sent via WLAN or your mobile network.

However, not every Android device necessarily can use this messaging standard, and while many mobile phone providers already support RCS, not all do.

The easiest way to find out is to activate RCS in the Google Messages app. This works in the settings, when you go to “Activate chat functions”.

You may not even have to do that, and might be greeted with a message saying that RCS is active as soon as you open up the app.

For an RCS conversation to take place, the person you’re chatting with will also need to have RCS activated. If this is not the case, Google will resort to SMS messages.

Messages is not the only RCS app. Many smartphone manufacturers also offer RCS functionality in the pre-installed standard message app. – dpa