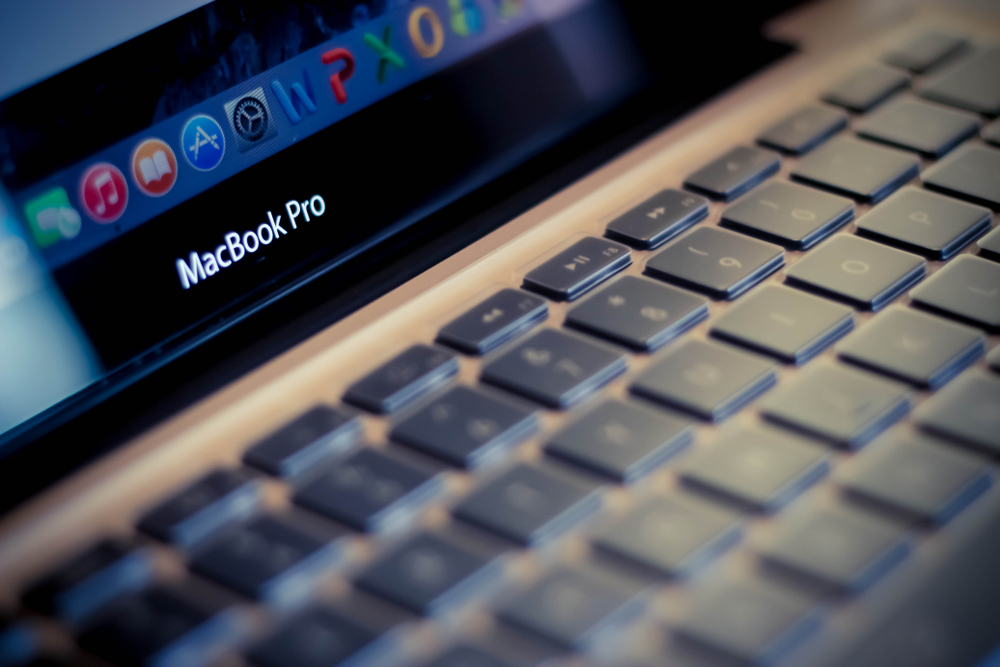 We might learn more about Apple’s latest products sooner than expected. BleepingComputer has reported that a cybercrime group called REvil threatens to leak “stolen product blueprints” unless it’s paid a $50 million ransom by April 27.

The report was published mere hours after Apple revealed a completely redesigned iMac, the first iPad Pro models to feature its M1 chip, and other new products. That probably wasn’t an accident—this way, REvil can take advantage of all the hype.

BleepingComputer reported that REvil stole the product blueprints from Quanta Computer, the second-largest notebook original design manufacturer in the world, alongside what the cybercrime group described as “a lot of confidential data.”

Right now, it seems like the information stolen from Quanta Computer was limited to the MacBook line, which likely includes the latest MacBook Air and MacBook Pro models, but the company may have had blueprints for other Apple devices as well.

REvil has already published “over a dozen schematics and diagrams of MacBook components on its dark web leak site,” according to the report, but “there is no indication that any of them are new Apple products” at the time of writing.

The group has given Quanta Computer—or, presumably, Apple—until April 27 to pay a $50 million ransom in exchange for the stolen data. That ransom will double after the deadline expires; it’s unclear when the affected files might actually be leaked.

Neither amount would be significant to Quanta Computer or Apple. According to Fortune, the former reported $709 million in annual profit as of September 2020, and at the time of writing, Apple’s market cap is well over $2.2 trillion. They can afford it.

The problem is that paying a ransom or even negotiating with a group like REvil can make a company a more appealing target in the future. It’s kind of like the “we don’t negotiate with terrorists” rule cited by politicians in every modern action movie. Except, you know, with product blueprints instead of some kind of deadly weapon.