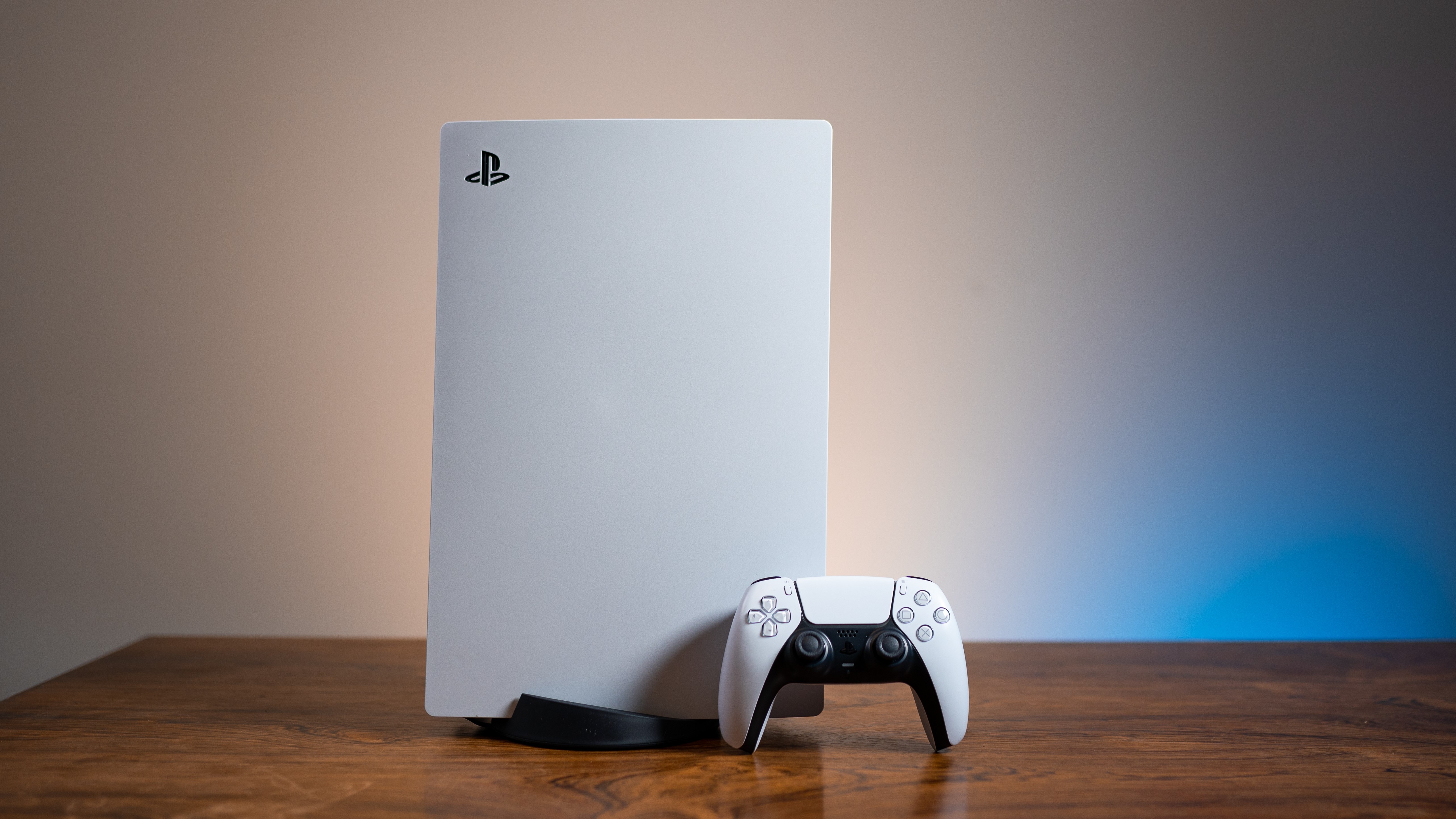 Choosing between the PS5 or Xbox Series X has often been a choice of platform loyalty and how embedded you are in a console’s ecosystem. While Sony and Microsoft have always had console-exclusive games, the past two generations saw a greater shift to multi-platform releases. And the debut of PS Now game streaming to PC and Xbox Game Pass meant that gamers didn’t necessarily need to own those respective games console to gain access to some of the best PS4 games and best Xbox One games.

The lack of exclusives coupled with the multi-platform nature of Xbox Game Pass meant that you didn’t need to rush out and track down an Xbox Series X restock. However, you’ll want to find a PS5 restock as it’s looking very likely that PS5 games will remain solely on Sony’s new console.

That might seem like an obvious statement. But as we’ve seen former PS4 exclusive Horizon Zero Dawn get ported over to the PC, there was a chance that some PS5 exclusive games could be opened up to PC gamers.

But I predict that’s not going to be the case, at least not for some time. The reason for this stems from the news that Epic tried to pay Sony $200 million as a “minimum guarantee” for access to Sony’s exclusive games.

This came to light in documents that were mistakenly released pertaining to the Apple vs. Epic legal battle over Cupertino taking a decent chunk out of the revenue of apps and services hosted on its App Store. The documents, spotted by a Resetera user before they were removed, reportedly detail Epic offering Sony a deal to get access to four to six exclusive games, presumably to sell via the Epic Games Store. I’d not be surprised if Epic was after God of War, the Uncharted games, The Last of US and Bloodborne.

There’s no clue as to what Sony thought of this deal, but the fact that only a pair of first-party Sony games have made it onto the Epic Games Store ReadySet Heroes and Predator: Hunting Grounds, both of which are hardly stellar PS4 exclusives, would insinuate Sony didn’t jump on the deal.

I believe that Sony isn’t likely to agree to such a deal anytime soon. Granted, $200 million is hardly loose change even for a company like Sony. But exclusive games are arguably the main edge the PS5 has over the Xbox Series X.

With Horizon Forbidden West, Gran Turismo 7, God of War 2 Ragnarok on the horizon to name but a few, as well as the recently released Returnal, the PS5 has, and will have, a strong suite of platform-exclusive games. And that’s before we take into consideration the likes of Deathloop, which will be a timed exclusive for the PS5 despite Microsoft owning developer Arkane Studios following its acquisition of ZeniMax Media.

As the PS5 is still selling like crazy, providing you can find a retailer with stock, Sony isn’t likely to part with its console exclusives any time soon. That’s not to say that when the PS5 enters its twilight years that some games won’t get protected over to the PC. But I predict that PS5 exclusives will remain PS5-only for the foreseeable future.

And that’s both a good and bad thing. As someone who enjoys PC gaming as much as flopping on a sofa with a controller and gawking at a nice 4K TV, the potential to play PS5 games with a keyboard and mouse on a powerful gaming PC is certainly appealing.

However, Sony’s first-party studios have always had a knack at getting the best out of PlayStation hardware. The Last of Us did that for the PS3, God of War still looks incredible on ageing PS4 hardware, and Demon’s Souls impresses on the PS5. And developing exclusively for the PS5 means developers will likely focus on taking advantage of the advanced haptics of the DualSense controller as well as Sony’s Tempest 3D Audio.

As such, keeping PS5 exclusives exclusive promises, in my mind at least, to deliver stellar gaming experiences that you’ll want — rather than just be forced — to experience on Sony’s latest games console. And that means going to the hassle of deciding the winner of the PS5 vs. Xbox Series X battle and finding where to buy the PS5 looks to be worth the effort.

That being said, the Xbox Series X is due to get a bevy of first-party games this year and likely across 2022. But a lot of those will be available on PC.

So if you have a capable gaming PC and want a new console, I’d suggest you look towards the PS5 first over the Xbox Series X, despite my love of Microsoft’s boxy monolithic machine.