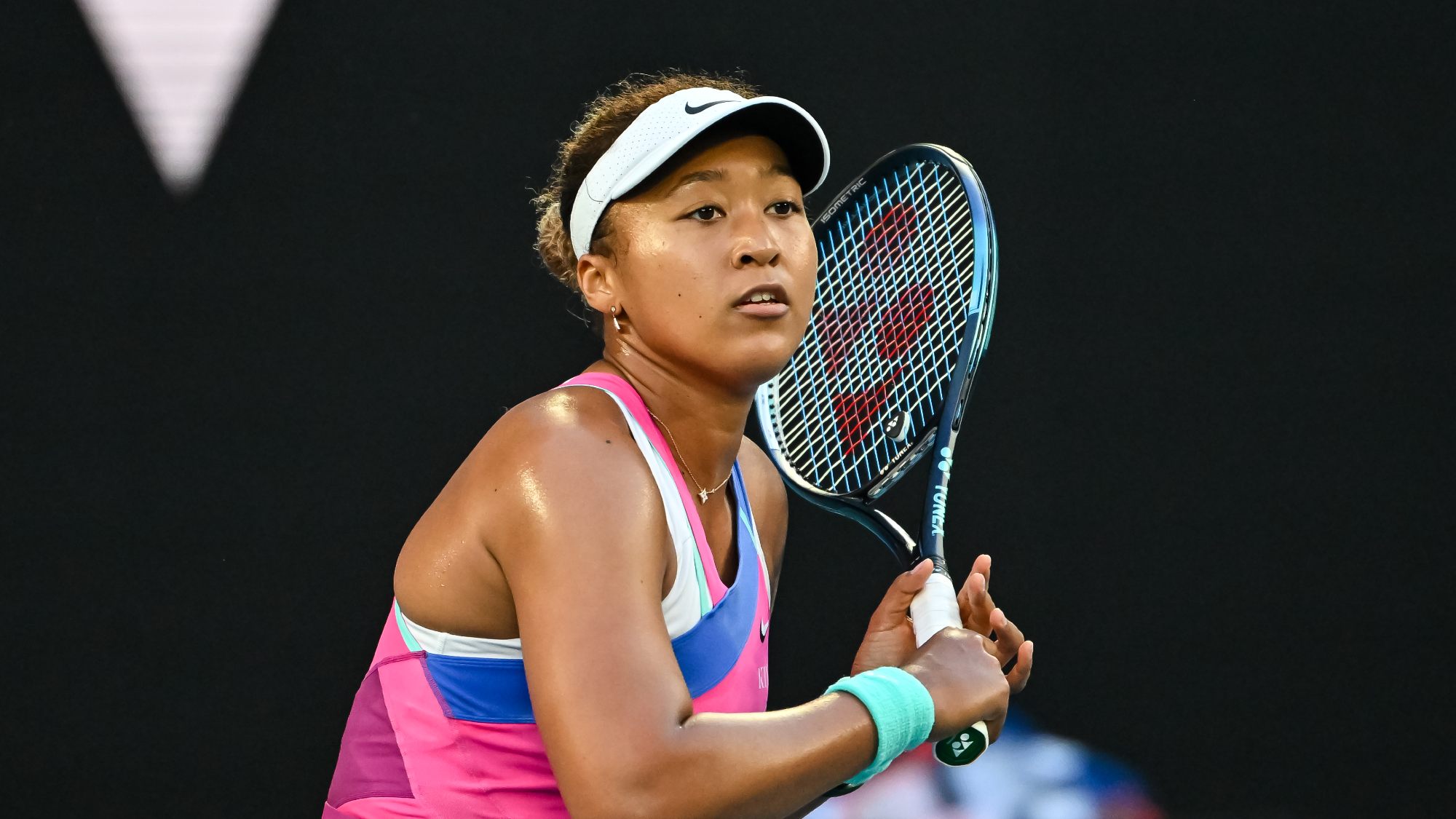 This year’s Australian Open ignited a furor that caused headlines around the world. Novak Djokovic, the number one men’s player, hoped to notch his 21st major and break the record he holds with Rafael Nadal and Roger Federer. However, Djokovic was deported after his visa was cancelled on public health grounds. The Serbian star remains unvaccinated. There is also now doubt over his participation in the French Open later this year.

But as Djokovic himself noted, the Australian Open is much more than one player. Tennis action continues into Day 4, which will feature some interesting matches, including Stefano Tsitsipas vs Sebastian Baez and Aryna Sabalenka vs Wang Xiyu.

Here’s everything you need to watch the Australian Open 2022 live streams online.

How to watch Australian Open 2022 from anywhere on Earth

The 2022 Australian Open will be shown on many different channels across the world, but what if you’re not in your home country and want to watch it on your usual service?

The answer is to use a VPN, or virtual private network. A VPN will let you tune into your home coverage from wherever you are — meaning that if you’re abroad, you can use one of the best VPN services to watch the games live as if you were in your lounge.

Our favorite right now is ExpressVPN, thanks to its combination of superb speed, great customer service and excellent device support. It also offers a no-questions-asked 30-day money-back guarantee, so you could check it out without having to sign up long term.

Speed, security and simplicity combine to make ExpressVPN our favorite VPN service. In our testing, we were impressed by its fast connection times and by its ability to access more than 3,000 services in 160 locations across 94 countries. A 30-day money-back guarantee is another bonus.

2. Choose the location you wish to connect to in the VPN app. For instance if you’re in the U.K. and want to view a U.S. service, you’d select U.S. from the list.

3. Sit back and enjoy the action. Head to Sling, Eurosport or another service and watch the game.

How to watch Australian Open 2022 live streams in the US

American tennis fans can watch the 2022 Australian Open on ESPN, ESPN2 and ESPN Plus.

The ESPN networks are available on most cable packages, but if you’ve cut the cord, you can get them with two of the best streaming services: Sling TV and FuboTV.

Sling TV: ESPN and ESPN2 are on Sling Orange, which is $35 per month and comes with a few dozen other top channels. Right now, you can check out everything Sling has to offer with a 3-day free trial.

Fubo.TV: If you love sports, you probably want to check out Fubo.TV. It’s got a 7-day free trial so you don’t need to pay up front. The channel lineup includes ESPN, as well as other top networks.

Eurosport comes with a Sky TV package, starting at £26 per month. Subscribers can also stream online via the Eurosport website and Eurosport app.

Or you can get Eurosport coverage via Discovery Plus for £6 per month.

How to watch Australian Open 2022 live streams in Canada

Canadians can tune into the Australian Open 2022 on TSN, the TSN website or TSN app.

How to watch Australian Open 2022 live streams in Australia

Channel 9, as usual, is Australia’s destination for Australian Open live streams. That means you’ve got the option to watch it on your TV or with their app.

How to watch Australian Open 2022 live streams in New Zealand

Kiwis can watch Australian Open action on Sky NZ, which includes access on mobile devices in the Sky Go app.

Here is the tournament’s schedule:

Here are the top 8 seeds in the 2022 Australian Open draw for men’s singles:

And the top 8 seeds in women’s singles: