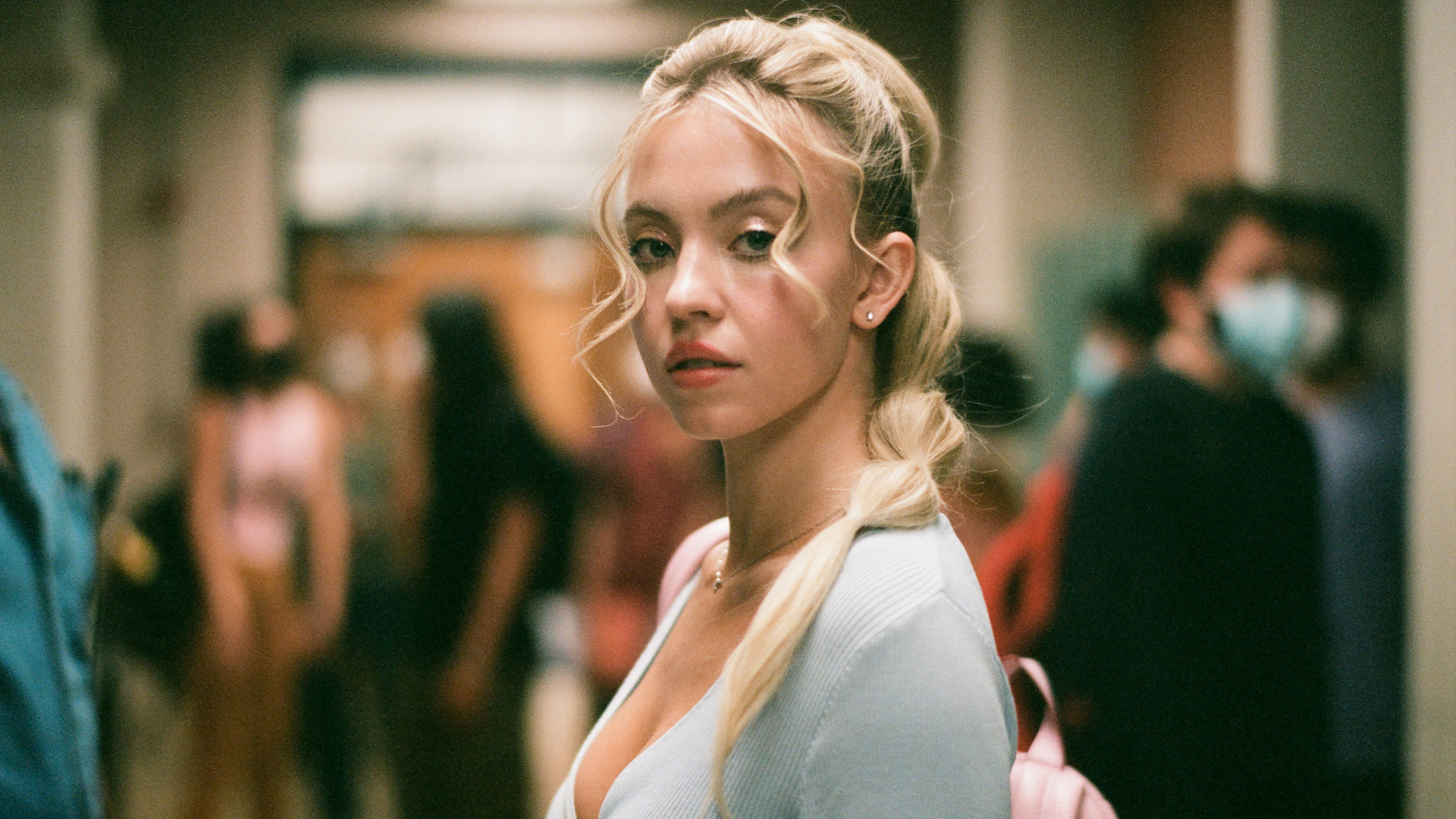 When we watch Euphoria season 2 episode 3 online on HBO Max we have no idea what we’re going to get. After the intensity of last week’s episode — holy crap Nate’s decision to tell his dad everything — we’re completely ready for the series to throw all kinds of curve balls at us.

In a preview aired at the end of episode 2, we saw that the new season will continue to be about how relationships fray. Rue’s doing a bad job of hiding the fact that she’s fallen off of sobriety, and it appears that she’s setting up a business opportunity from someone’s doorstep.

Also, expect an interrogation scene between Jules and Elliot, as the latter does his best to keep Rue’s secret drug use.

The teaser also suggested we’re going to get a backstory for Cal (Eric Dane), Nate’s highly toxic father. As for Nate? Now that he’s played his cards with his father, it appears he’s brushing Cassie off, which doesn’t look like it’s going well for her.

And since HBO’s social media doesn’t love to post episodic trailers, here’s the Euphoria season 2 preview of the remainder of the season:

How to watch Euphoria season 2 episode 3 online in the U.S.

Since it’s an HBO Max Original, Euphoria is available on the ad-supported version of HBO Max. If you haven’t signed up yet, what are you waiting for? HBO Max is No. 1 on our list of the best streaming services.

HBO Max is our favorite streaming service for its vast, high-quality library, including all of HBO’s prestige series like Game of Thrones and Succession. They also offer recent hit movies like The Matrix 4, classic series like Friends and their own originals like And Just Like That. HBO Max is currently on sale down to as low as $7.99 per month, as explained above.

Looking for more things to watch? This week has new episodes of three of the biggest shows on TV, and we’ve got the details on This Is Us season 6 episode 3 and The Book of Boba Fett episode 4. As for something completely different? Well, the third show we’re recommending is the utterly bonkers Peacemaker episode 4 that is arriving this week as well.

Oh, and Netflix just canceled two TV shows, so don’t expect them to be changing their habits in the new year.

How to watch Euphoria season 2 episode 3 online in Canada

Fortunately, our friends in Canada have a good situation with Euphoria season 2 episode 3 (better than those in the U.K., at least). The VOD Crave platform will receive new episodes of Euphoria season 2 on the same date and time as episodes debut in the U.S..

If you’re an American traveling abroad and want to use your HBO Max subscription, you’ll need to look into the best VPN services.

How to watch Euphoria season 2 online in the UK

For our friends across the pond, Euphoria season 2 episode 3 will be debuting on Sky Atlantic today (Monday, Jan. 24) at 10.05 p.m — so a day after it arrives in the U.S. and Canada.

There will be eight episodes of Euphoria season 2 (just like season 1). While HBO has not released a schedule, it’s likely they will debut on subsequent Sunday nights at 9 p.m. ET (though HBO is known to skip weeks for holidays).