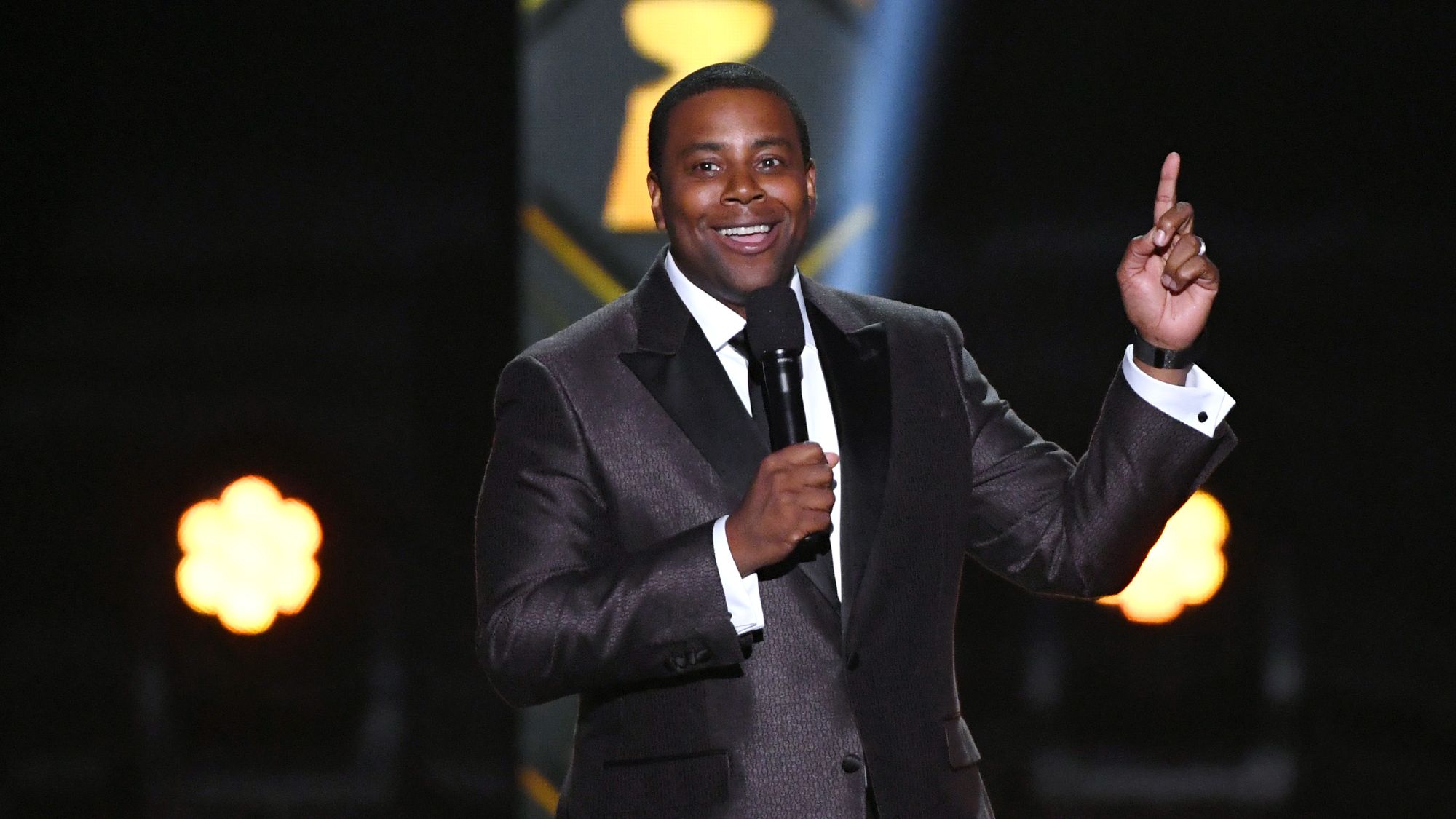 The year’s best movies, TV, music and pop culture are honored when you watch the People’s Choice Awards 2021 online, which you can do even without cable. The PCA ceremony will be hosted by Saturday Night Live veteran Kenan Thompson, and viewers can expect to see some of the biggest names in Hollywood.

The nominees for the Movie of 2021 are Black Widow, Coming 2 America, Dune, F9: The Fast Saga, No Time to Die, Shang-Chi and the Legend of the Ten Rings, The Tomorrow War and Venom: Let There Be Carnage.

On the TV side, the Show of 2021 nominees are Cobra Kai, Grey’s Anatomy, Law and Order: Special Victims Unit, Loki, Saturday Night Live, The Bachelor, This Is Us and WandaVision.

Here’s everything you need to know about how to watch People’s Choice Awards 2021. Plus, watch a preview video about this year’s nominees:

Just because NBC and E! aren’t available everywhere doesn’t mean you can’t watch People’s Choice Awards 2021 if you’re away from home. Watching the show along with the rest of the internet can be pretty easy with the right VPN (virtual private network). You can stream the show from wherever you go.

We’ve evaluated many VPN services, and the best VPN is ExpressVPN. It meets the VPN needs of the vast majority of users, offering outstanding compatibility with most devices and impressive connection speeds. It’s also affordable at $12.95 per month. (Signing up for longer periods of six months or a year reduces the cost even more.)

Here’s how easy it is to stream from anywhere in the world:

How to watch People’s Choice Awards 2021 in the US

In the U.S., viewers can watch the People’s Choice Awards 2021 on Tuesday, December 7 at 9 p.m. ET on NBC or E!. NBC is a local broadcast network that can accessed with one of the best TV antennas or through a cable TV package. E! is available with a cable package.

If you’ve already cut the cord, you can watch the PCAs live on several live TV streaming services, including Sling TV, Fubo TV, Hulu With Live TV, YouTube TV and DirecTV Stream. Of these options, we recommend Sling and FuboTV, two of the best streaming services on the market.

Sling TV is one of the most affordable cable TV alternatives on the market. The Sling Blue package includes more than 50 channels including NBC and Fox (in select cities), E!, AMC, Bravo, Food Network, HGTV, Lifetime and USA. Right now, new subscribers can get the first month of Sling for just $10.

Fubo.TV is a great live TV service. With the Starter Plan ($65 per month), you get over 120 channels, including NBC and all the local broadcast networks and top cable brands, such as E!.

Canadians can tune into the 2021 PCA ceremony at the same day and time as their American neighbors, on Dec. 7 at 9 p.m. ET if they get E! through their cable package.

Cord-cutters who are traveling in Canada and want to access the streaming services they already pay for will need ExpressVPN.

How to watch People’s Choice Awards 2021 in the UK

Bad news for Brits – the 2021 PCA ceremony isn’t currently slated to air on any UK channels.

Anyone who is traveling in the UK can still view their streaming services with the help of ExpressVPN.