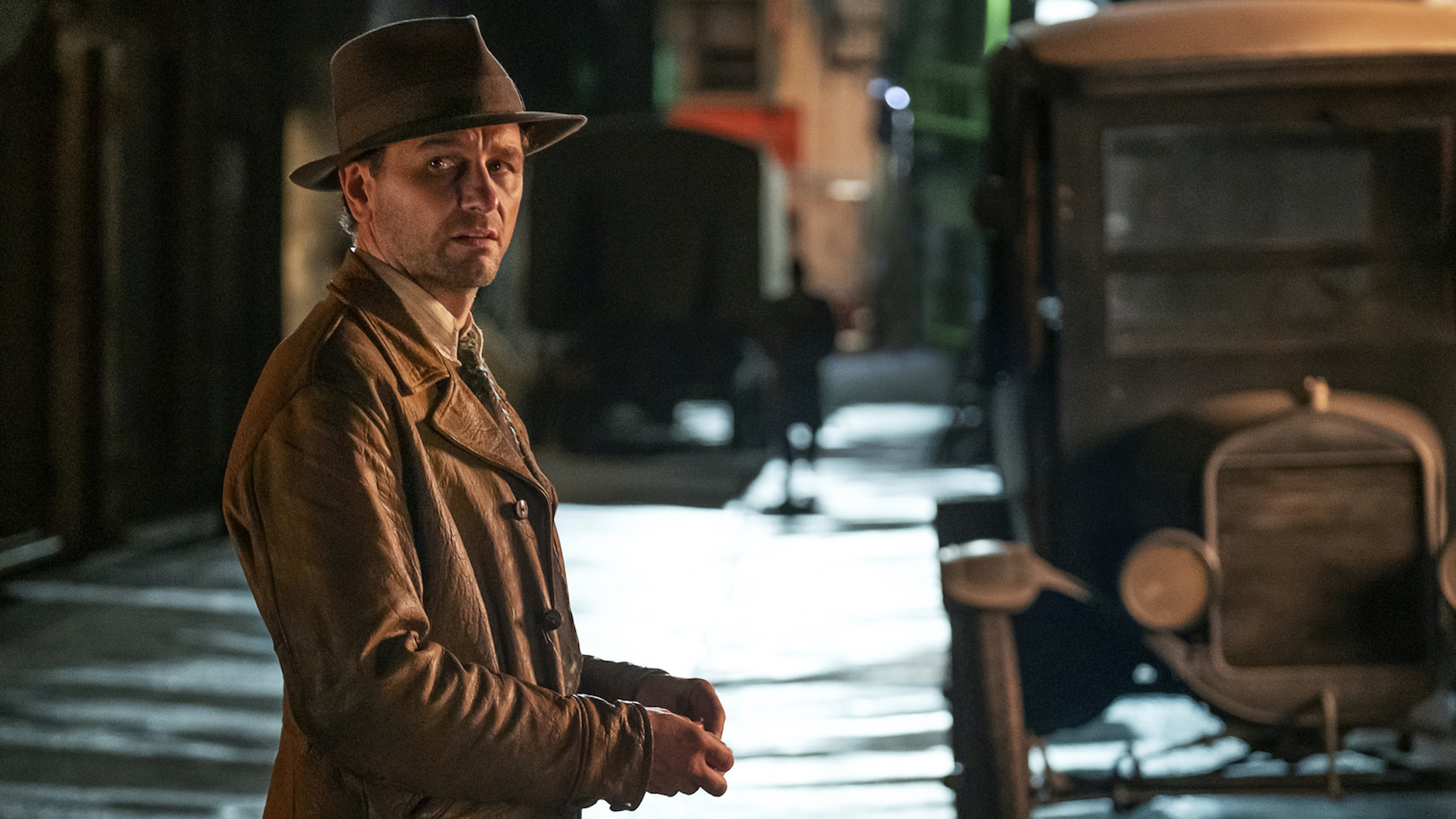 Perry Mason airs every Sunday at at 9 p.m. Eastern on HBO and streams on HBO Max.

One of the most iconic characters in detective fiction has gotten a major reboot, so you’ll want to watch Perry Mason online at HBO Max and on HBO. The limited series, which premiered June 21, is already a big hit for HBO — it was the network’s biggest debut in two years, drawing more viewers than Watchmen and The Outsider.

The new Perry Mason show centers on the character that first appeared in written Erle Stanley Gardner’s novels, published between 1933 and 1973. Perry Mason has also been adapted into movies and TV shows, most notably the CBS drama that ran from 1957 to 1966.

But HBO’s version is definitely not your parents’ or grandparents’ Perry Mason. As played by Emmy winner Matthew Rhys (formerly of The Americans), the character is a down-and-out, hard-boiled private investigator with a troubled past. Set in 1932, the show depicts Los Angeles as its prospering thanks to an oil boom, the film industry, the summer’s Olympic Games, and a massive evangelical Christian revival.

In the pilot episode, Perry and his partner Pete Strickland (Shea Whigam) are catching a Hollywood actor breaking his morality clause. Then, Perry is called on by attorney E.B. Jonathan (John Lithgow) to help investigate the case of a kidnapped and murdered boy. But he has no idea what he’s gotten drawn into.

Here’s everything you need to know about how to watch Perry Mason online at HBO Max and on HBO. Plus, watch the trailer below:

How to watch Perry Mason anywhere, with a VPN

Just because HBO and HBO Max aren’t available everywhere doesn’t mean you need to miss Perry Mason if you’re away from home. Watching along with the rest of the internet can be pretty easy. With the right VPN (virtual private network), you can stream the show from wherever you go.

We’ve evaluated many options, and the best VPN is ExpressVPN. It meets the VPN needs of the vast majority of users, offering outstanding compatibility with most devices and impressive connection speeds. It’s also affordable at $12.95 per month. (Signing up for longer periods of six months or a year reduces the cost even more.)

How to watch Perry Mason in the US

American viewers can watch Perry Mason every Sunday at 9 p.m. Eastern if they subscribe to HBO through their cable or satellite package.

If you’ve already cut the cord, you can watch Insecure season 4 on HBO Max.

HBO Max is the new kid on the streaming block but it’s already got a ton to offer. First, it’s got all of HBO, which means you can stream Perry Mason, Game of Thrones, The Sopranos, The Wire, Sex and the City and all of premium network’s prestige series. Additionally, HBO Max has a huge library filled by WarnerMedia’s brands. So, it’s the place to watch all of Friends, all of The Big Bang Theory, all of South Park and more. Plus, the service has originals like the Anna Kendrick rom-com Love Life.

How to watch Perry Mason in Canada

Canadians don’t have to miss out on the case. They can watch Perry Mason on the same day and time as the U.S. airing, on Crave.

How to watch Perry Mason in the UK

Good news, Brits. You can watch Perry Mason every Monday night at 9 p.m. on Sky Atlantic.

The Perry Mason cast is headlined by Matthew Rhys, the Emmy Award-winning actor who previously starred in The Americans.